Revenge will be on Michael Cheika's mind as his Australia side take on England at Twickenham this weekend.

There has always been undertones of bitterness between Cheika and Eddie Jones. The Australian pair traded verbal barbs during the summer as England romped to a 3-0 series whitewash against the Wallabies.

The two are very familiar with mind games and it seems that Cheika has dealt the first blow in what will likely be a week of back-to-back shots between the pair. 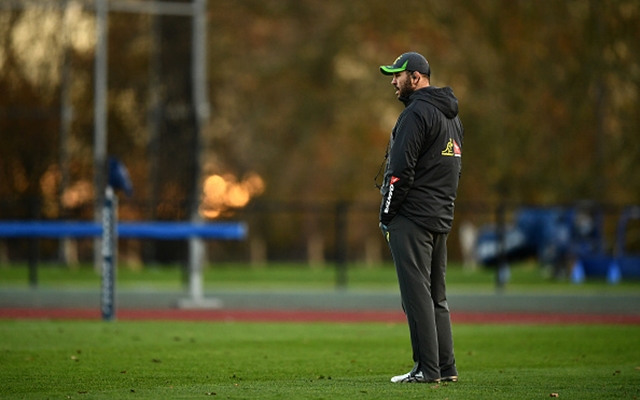 The former Leinster coach spoke to the NZ Herald ahead of the weekend's clash and he accused Jones of damaging his own legacy.

"In June, maybe I gave him the opportunity to be like the goalscorer who scores against his old team. It's always difficult when you go back into a tournament against teams you have coached before and you don't know how to play it.

"Do you go reserved or get stuck into them? I know what I'd do."

END_OF_DOCUMENT_TOKEN_TO_BE_REPLACED

Cheika clearly has an issue with Jones and, in particular, with the criticism that he dishes out towards the country of his birth.

He believes that people in Australia will remember Jones for these types of comments rather than his successes which include leading his country to the World Cup final in 2003 or masterminding Japan to a shock win against South Africa in the most recent World Cup. 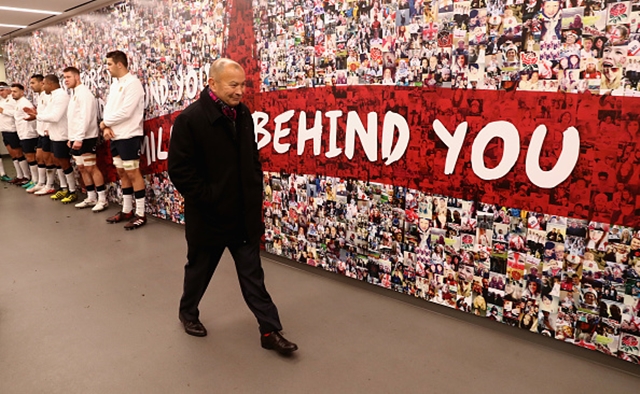 Cheika knows himself that this wouldn't be his way of approaching things and implied that he would never make those comments about Ireland, a country in which he coached between 2005 and 2010.

"Even in a country like Ireland where I coached for many years. But that is the choice he wants to make and thinks that is the best for his team."

If there was any doubt about Cheika's animosity towards Jones, they quickly vanished when he made the following comment:

"Personally, if you want to leave a legacy somewhere you don't hit back at it do you when you leave."

We look forward to seeing what Jones' response will be later in the week.

Have the popcorn ready.


popular
World Cup 2022 Day 18: All the major action and talking points
Gary Neville sticks up for Ronaldo as contextless pictures and videos taken as gospel
Brazil star responds after Roy Keane slates dancing celebrations
Cristiano Ronaldo's sister blasts Portugal boss' decision to start forward on the bench
Ballyhale's Colin Fennelly felt Ballygunner's victory speech was disrespectful
Eniola Aluko responds to criticism after on-air mistake on ITV
"There's no soccer, hurling, or rugby" - Kilcoo's secret to success
You may also like
5 days ago
Shay Given on how far Ireland could've gone at the 2002 World Cup with Roy Keane in the team
6 days ago
From Ireland to Argentina: Alexis Mac Allister's Irish roots explained
1 week ago
Former England international admits he wishes he had played for Ireland
2 weeks ago
Two baffling omissions as four Ireland stars make World Rugby 'Dream Team' of the Year
2 weeks ago
Josh van der Flier claims World Rugby Player of the Year at Monaco ceremony
2 weeks ago
"Highlight of my Ireland career" - Behind the scenes as Jack Crowley and Ross Byrne covered for a legend
Next Page