"No, obviously, I feel emotional about it."

Back in 2017, Mako Vunipola was looking forward to going on a Lions Tour to New Zealand with his brother, Billy. A broken arm ended up costing Billy Vunipola his place in the squad and it was a dream delayed.

Four years on, and it may now take an injury to another Lions back-rower to open a door that swung shut on May 6.

END_OF_DOCUMENT_TOKEN_TO_BE_REPLACED

Despite not playing European rugby this season, and being down in the Championship, Saracens had five players selected for the British & Irish Lions squad, earlier this month. Mako Vunipola made his third Lions squad, but Billy was the biggest Sarries casualty.

On the latest House of Rugby episode, Mako joined host Lee McKenzie and his Saracens teammate Alex Goode to give his take on his latest Lions honour, the scrap for Premiership promotion and a trip to Vegas with Tadhg Furlong tagging along for lively company.

Billy, his younger brother, had been widely touted as a Lions Test No.8 all of 2019 and 2020, but a dip in fitness and form saw Toby Faletau, Sam Simmonds and Jack Conan all get into Warren Gatland's 37-man squad.

"Billy's okay," Mako Vunipola began. "He's the same as all those others that missed out. They're obviously gutted, disappointed, but they understand that some people make it and some people miss out.

"He's no different. He obviously wants to be there and be involved, but he's also wishing myself and the squad all the best when we get out there."

"Obviously, I feel emotional about it," he added. "I feel for him - disappointed and that - but some people do miss out, and it's not our decision to make.

"Look, the team that has been picked, I think, is a very strong one and [Gatland] has picked it for a reason. For us, as players, you've got to deal with that and move on.

"In terms of how I reacted to the [squad] news, it was a bit bittersweet, to be honest, hearing my name and not hearing his. But he was the first person to say congratulations to me, and I was the first to say, 'Ah, unlucky you missed out' to him. So, that's how it goes." 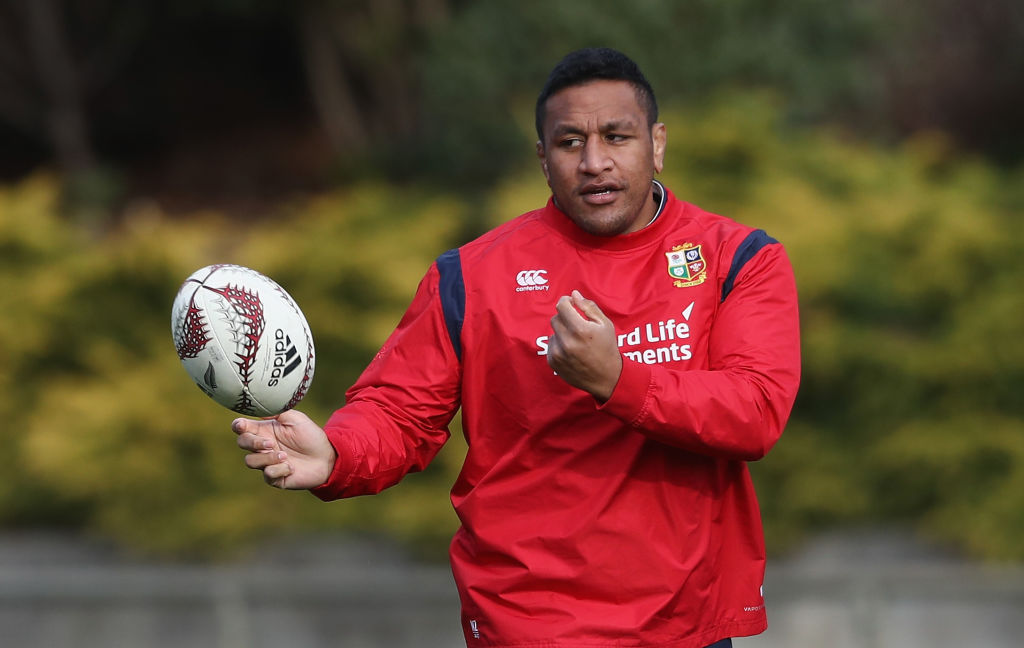 Mako Vunipola has toured with the Lions in 2013 and 2017. (Photo by David Rogers/Getty Images)

END_OF_DOCUMENT_TOKEN_TO_BE_REPLACED

The Lions opted to read the backs and then forwards out, in alphabetical order, this time out. That meant Wales winger Josh Adams was the first to learn his fate while Vunipola was the second last of the 37 names announced [Hamish Watson was last].

"It was nerve-wracking but I've been fortunate to go on a few tours so it wasn't quite as bad, for me."

Goode joked that Vunipola can count to three so would have, hopefully, done the math and known there was one front row seat being kept warm for him.