The 2021 British & Irish Lions Tour to South Africa is officially underway, and the first match takes place in Ellis Park this Saturday. With Warren Gatland expected to give several newcomers game-time in his Lions XV, this will be a chance to stake an early Test Series claim.

Before a match was played on the 2021 Lions Tour, fans were invited to make their Lions XV selections on the official Vodafone British & Irish Lions app. Here, position by position, are the players that got the most votes.

END_OF_DOCUMENT_TOKEN_TO_BE_REPLACED

With original tour captain Alun Wyn Jones [dislocated shoulder] out of the tour, that second row slot would go to Munster and Ireland's Tadhg Beirne, who got the next amount of votes.

During a recent episode of House Of Rugby's Lions Series [LISTEN from 25:30 below], Sean O'Brien and fellow Lions legend Adam Jones gave their take on that team, and combined forces to make a Lions XV of their own. 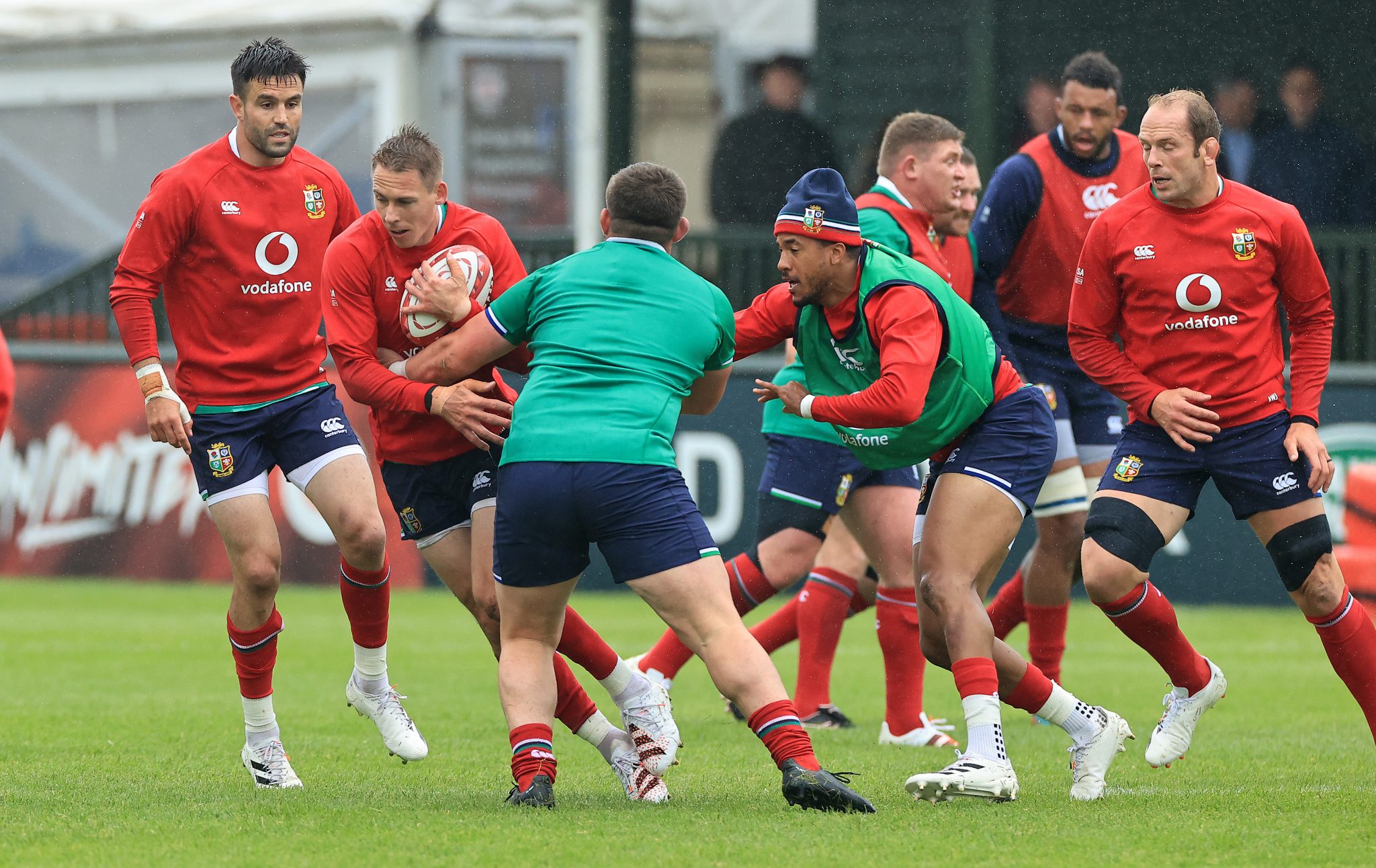 Starting in the front row, O'Brien was the driving force on Wynn Jones getting the No.1 jersey, with Mako Vunipola the impact sub off the bench. Both men want Ken Owens and Tadhg Furlong beside him.

END_OF_DOCUMENT_TOKEN_TO_BE_REPLACED

Bot men agreed on Maro Itoje in the second row, and Iain Henderson, who they rate highly, is first man up after Alun Wyn Jones unfortunate injury. In the back row, Jones and O'Brien went for Tadhg Beirne ahead of No.1 fan pick at blindside, Hamish Watson.

Again, there was consensus on scrumhalf - new tour captain Conor Murray - but they went against the fan picks when they partnered him up with Dan Biggar, not Finn Russell.

"Biggar is more of a Gats type of player than Finn Russell," said Jones. "I know Finn is magic, but this is a different type of atmosphere. It's not even like a Six Nations game. Lions in South Africa, the intensity is a different level... someone like Bigs will relish it."

While Jones may have sided with Owen Farrell, O'Brien talked him into Bundee Aki and Robbie Henshaw starting in midfield, at least for the First Test.

Below is the Lions XV Sean O'Brien and Adam Jones agreed upon for the First Test with South Africa. In brackets are the players selected by the fans, if they differed with the picks of the two lads.

END_OF_DOCUMENT_TOKEN_TO_BE_REPLACED

So, five changes from the Lions legends to the XV voted on by the fans, with one of them an injury-enforced switch.

*One of the key features on the cutting-edge app - launched by Vodafone UK & Ireland in partnership with the British & Irish Lions - is the ‘XV Selector’. It can be downloaded on the App Store or here on Google Play.