The situation is developing rapidly, and it is looking bleak.

Positive Covid cases in the Springboks, Georgia and Bulls camps are set to cause huge disruption to games in South Africa.

The world champions' Second Test against Georgia, on Friday, is now set to be cancelled while the British & Irish Lions' third tour warm-up game against Bulls, on Saturday, may now be rescheduled until later this month. 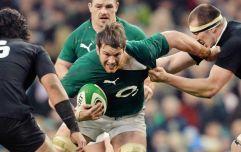 END_OF_DOCUMENT_TOKEN_TO_BE_REPLACED

South Africa is battling a third wave of the Covid-19 virus and had 33,000 new cases confirmed over the weekend. The vaccine roll-out in the Rainbow Nation has been much slower than in Western Europe and North America.

Local journalist Craig Ray, who writes for the Daily Maverick, has reported that the two games are in the balance after more players have tested positive.

Georgia and Bulls players have several positive covid cases too...Second Test to be called off...@lionsofficial vs Bulls to be rescheduled. All very fluid #LionsRugby...official word to come soon.#rugby

END_OF_DOCUMENT_TOKEN_TO_BE_REPLACED

The latest update from the Springboks was issued earlier this afternoon after a press briefing was suspended for the second time in two days. Second row Lood de Jager tested positive for Covid and the rest of the squad went into isolation. The Springbok release reads:

'The team suspended their training programme for Monday and placed the squad in preventative isolation prior to further PCR testing and a review by the Medical Advisory Group (MAG).

'The entire team and management had PCR tests on Tuesday morning, and will remain in isolation until the results and subsequent recommendations are received from MAG. A team update will be issued in due course.' 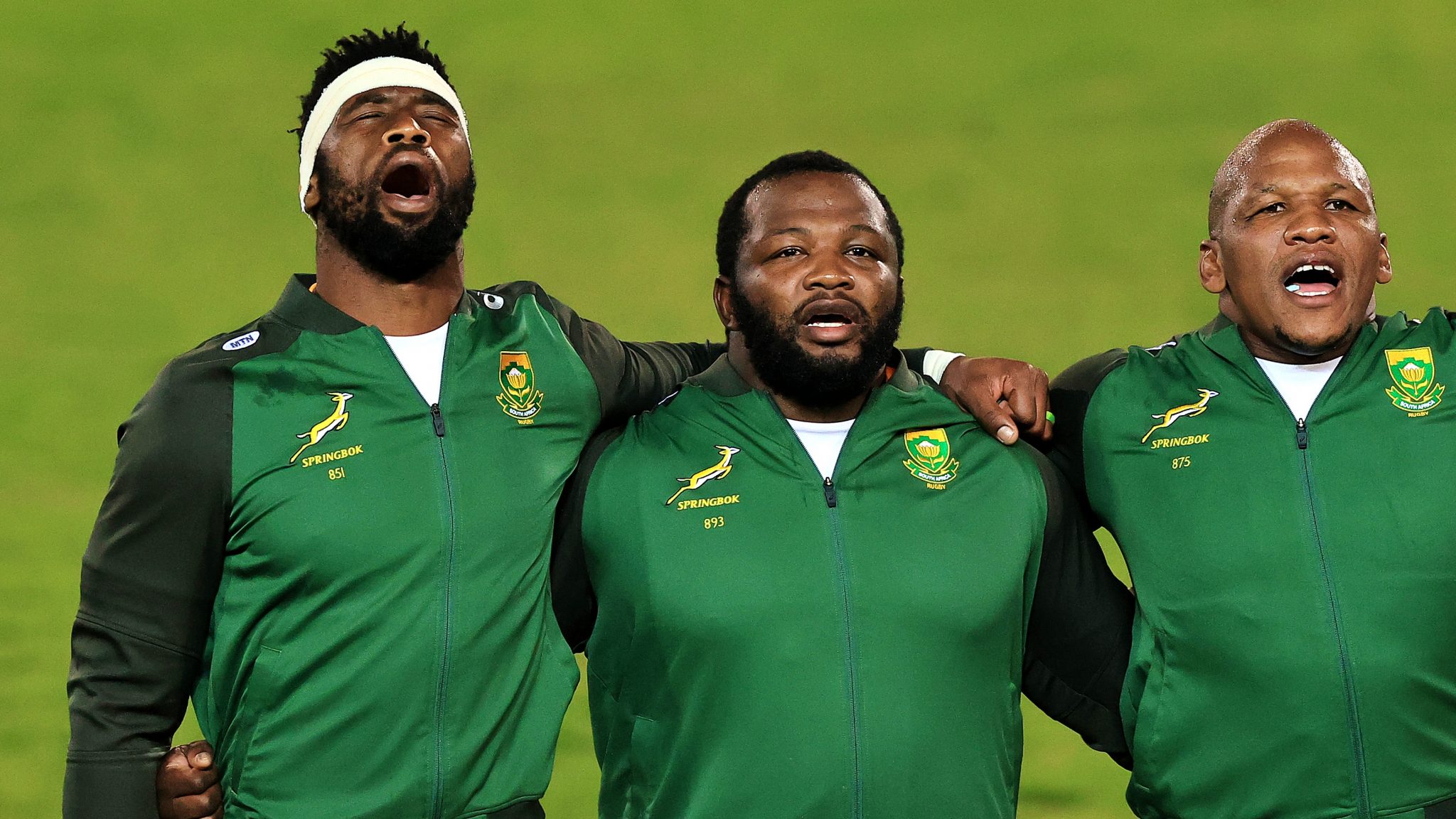 Quizzed on the matter, from a Lions' perspective, today, assistant coach Steve Tandy said everyone involved in the team is monitoring the situation closely.

END_OF_DOCUMENT_TOKEN_TO_BE_REPLACED

"There’s nothing to confirm," said Tandy. "There’s lots of speculation around, but it hasn’t affected the boys in training. There will be a couple more people making their debuts for the Lions tomorrow [against Sharks], so it’s exciting times.

"It’s something we’re constantly reminded of. We’re tested three or four times a week, everyone’s on their best behaviour because no one wants to jeopardise anything in any shape or form."


popular
The four stone-cold certainties for All-Stars even as early as this
Eamon McGee just couldn't help himself with Armagh-melee tweet
Kylian Mbappe reportedly wants PSG to sell Neymar
"He's actually smiling putting the ball over the bar. He should nearly be fainting." - Ryall on Limerick's legacy
Full Ireland player ratings after Maori All Blacks teach us an early lesson
'Does not look too good' - Andy Farrell offers worrying injury update on Cian Healy and James Hume
Frenkie de Jong 'determined to stay' at Barcelona, despite Man United agreement
You may also like
10 months ago
One Lions star charged a little too hard in the end-of-tour session
10 months ago
Stuart Hogg talks to us about wearing that Garryowen jersey on the Lions Tour
10 months ago
Greatest Lions XV of professional era includes eight Irish players
10 months ago
Post-match scenes from Springboks changing room show Owen Farrell's big jersey swap
10 months ago
Lions legends agree Sexton or in-form Farrell would've pushed back on Test tactics
10 months ago
Three Irish players in Lions vs. Springboks Test Series combined XV
Next Page