There are four Ireland players named in the Lions team to take on the Stormers on Saturday, and a welcome return for Robbie Henshaw and Alun Wyn Jones.

Marcus Smith will make his Lions debut in the 10 jersey and Josh Adams is back in the side, on the right wing. Tadhg Beirne and Hamish Watson start with Jack Conan in the back row. 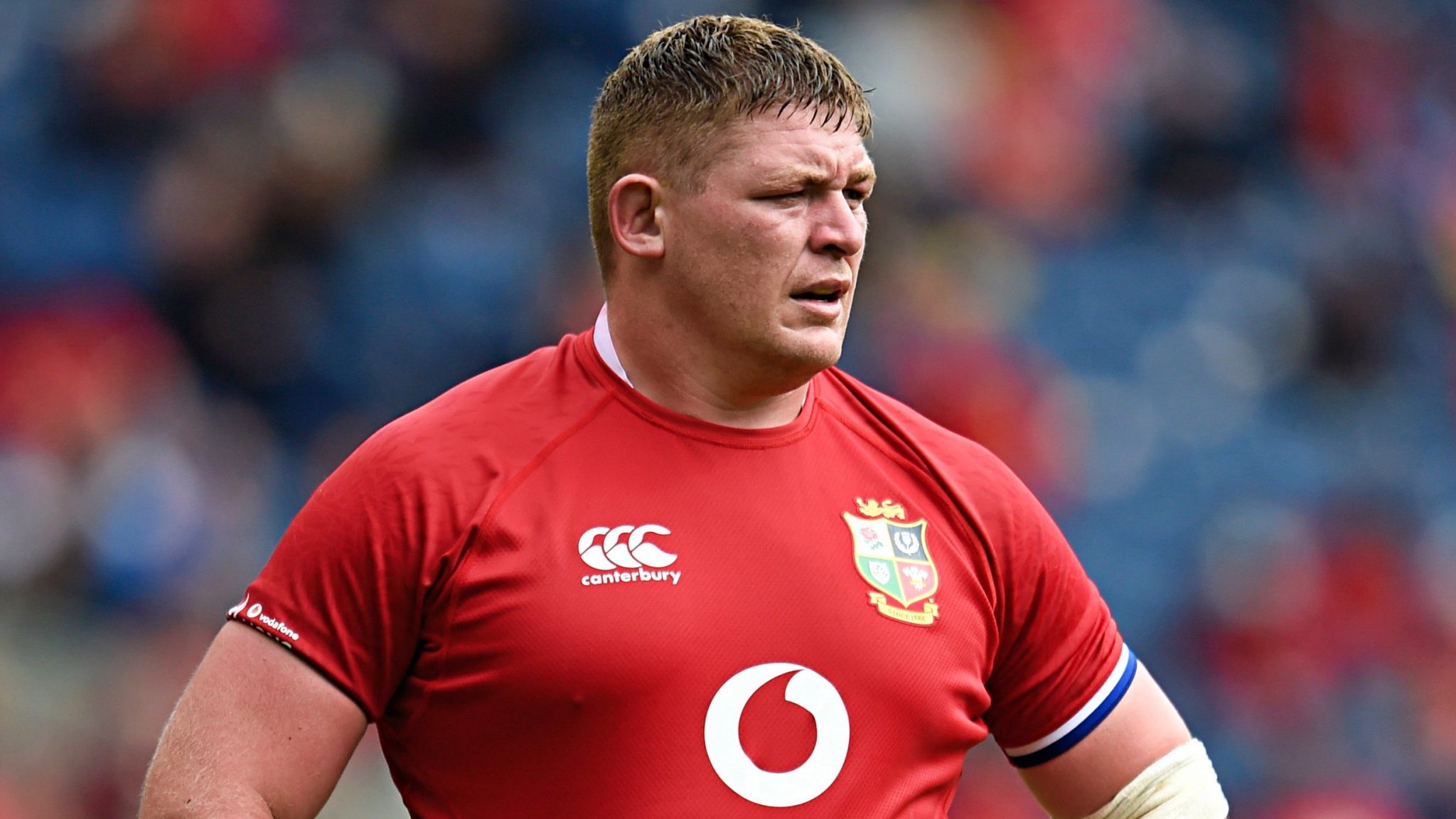 Tadhg Furlong gets another start at tighthead prop against the Stormers. (Credit: Sportsfile)

"For the matchday 23 it’s their last opportunity to stake a claim for a Test place, so I expect to see a highly motivated group of players.

"It is particularly pleasing to be able to name Stuart Hogg in the squad. He’s not had much luck on Lions Tours to date, so it’ll be great to see him cross the whitewash again with the captain’s armband."

"I’m also delighted that Marcus will get his first start in a Lions jersey," he added. "I’ve been really impressed with his attitude since coming into camp this week; he’s been like a sponge for information."

The Lions will face the Stormers this Saturday in the last of their warm-up games before the three-Test series against the Springboks gets underway on July 24.