"What I do know is Gats will make changes. No doubt about that"

The British & Irish Lions are smarting, but the series is still tied at 1-1.

It is not all that usual for the captain of a side - winning or losing - to suggest, just after full-time, that changes were coming. Alun Wyn Jones did just that after the Lions had been pumped 27-9 by a rampant, fired-up Springboks side.

END_OF_DOCUMENT_TOKEN_TO_BE_REPLACED

Few Lions players stood up to be counted on a night when little went in their favour, and the Springboks did not let up. They had flagged in the second half, last weekend, but were streets ahead of the tourists tonight.

Following the game, Lions head coach Warren Gatland said that changes would be considered for the third and deciding Test, in Cape Town, next week.

While many of the Lions' squad [15 players] have yet to feature in the Test Series, Liam Williams' name was brought up on a few occasions in the post-match briefing. 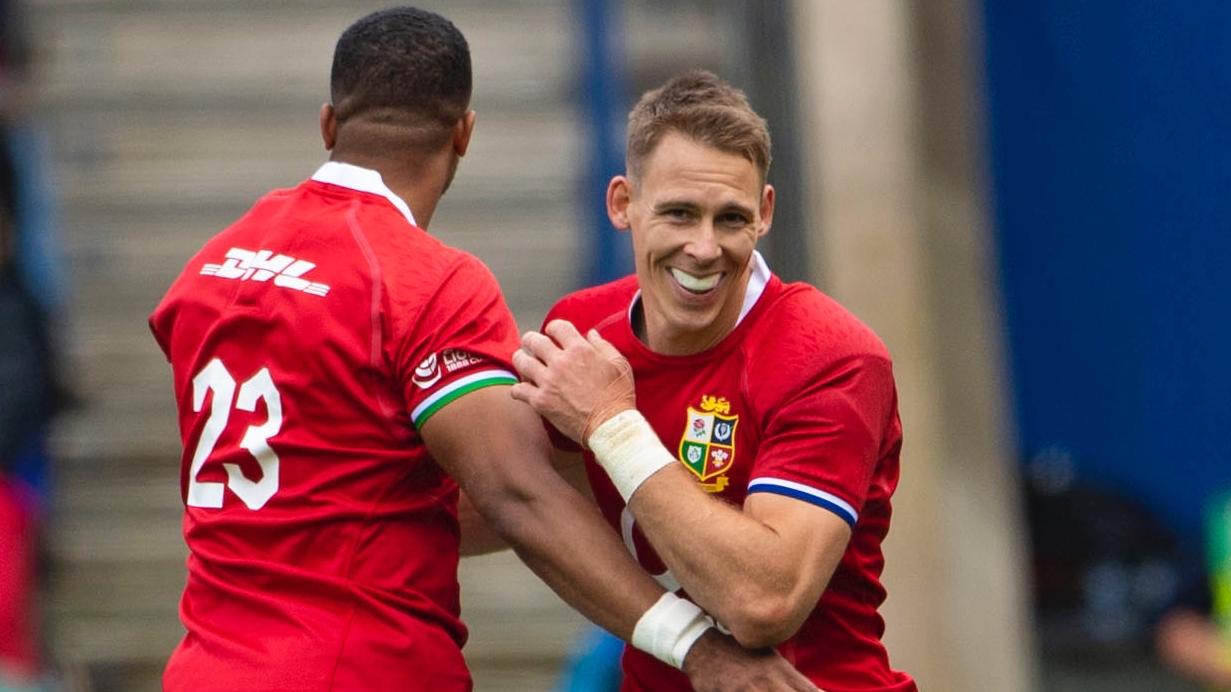 To us, changes are a must. The Starting XV and bench needs injections of pace, power and vigour. The Boks will go with a 6-2 split again, so the Lions must match it. Elliot Daly may be versatile, but he cannot take that 23 jersey again. It is time to be bold.

Our Lions team for the Third Test has seven changes. It is unlikely that Gatland will make more than five switches in his Starting XV, but we are seeking to inject some life into the veins of a team that looked sluggish tonight.

Jamie George comes in from the start, as does Tadhg Beirne and Hamish Watson, with Tom Curry shifted to No.8 (where he has Test match and club experience). That is a more solid front row and a dynamic back row.

END_OF_DOCUMENT_TOKEN_TO_BE_REPLACED

Ali Price is back in at No.9 - although Conor Murray starting there again is conceivable. No more messing around in the backline - put Bundee Aki and Robbie Henshaw together and let them loose. Liam Williams and Josh Adams come into the back three, with Anthony Watson fortunate to keep that 14 jersey.

A 6:2 forwards to backs bench split, but Iain Henderson and Sam Simmonds there to add a shot in the arm for the second half. It leaves the bench with backline spark, but the starters are flexible enough should injuries arise.

The Lions and Springboks will both name their teams on Tuesday, August 3.

You may also like
6 days ago
Rob Kearney on defying union "bigwig" that told him he'd never play GAA again
1 week ago
Munster fans have most right to be aggrieved with World Best Stadium results
1 week ago
Honey Badger to the rescue as he saves sheep stuck in barbed-wire fence
1 week ago
Beibhinn Parsons leaves SEVEN Italian players for dust as Ireland keep World Cup dreams alive
1 week ago
Manu Tuilagi diet and gym changes that have seen him shed a stone but maintain power
1 week ago
'Brian was a genius... he would've killed you to even win a game of touch'
Next Page