Three changes to the starting line-up and more bulk on the bench.

Warren Gatland has now won Test matches as head coach of the British & Irish Lions against Australia, New Zealand and South Africa. Japan too, while he was at it.

The Kiwi made some big calls, heading into the First Test against the Springboks, and many of them proved spot-on. Ali Price justified his scrumhalf selection while Courtney Lawes excelled at blindside. Having experienced campaigners like Mako Vunipola, Conor Murray and Owen Farrell also helped massively in the closing stages.

END_OF_DOCUMENT_TOKEN_TO_BE_REPLACED

Duhan van der Merwe over Josh Adams was looking a dicey call after the first half, but the Scotland winger came to the fore in the second 40. Elsewhere, Gatland selecting Elliot Daly over Farrell, Bundee Aki and Chris Harris back-fired.

Looking ahead to the Second Test, just over an hour after his Lions side had defeated the world champions, Gatland commented:

"We were really happy with the way we defended. We felt they didn’t create too many try-scoring opportunities. That last passage of play we were coming off the line, making big tackles and they weren't going anywhere.

"They'll be hurt from this because they're an incredibly proud nation and world champions. Next week will be even bigger and tougher I would expect.

"From our point of view you win that first one and you know that no matter what happens, you're going to the last weekend of the series. That keeps everyone engaged and really interested in it." 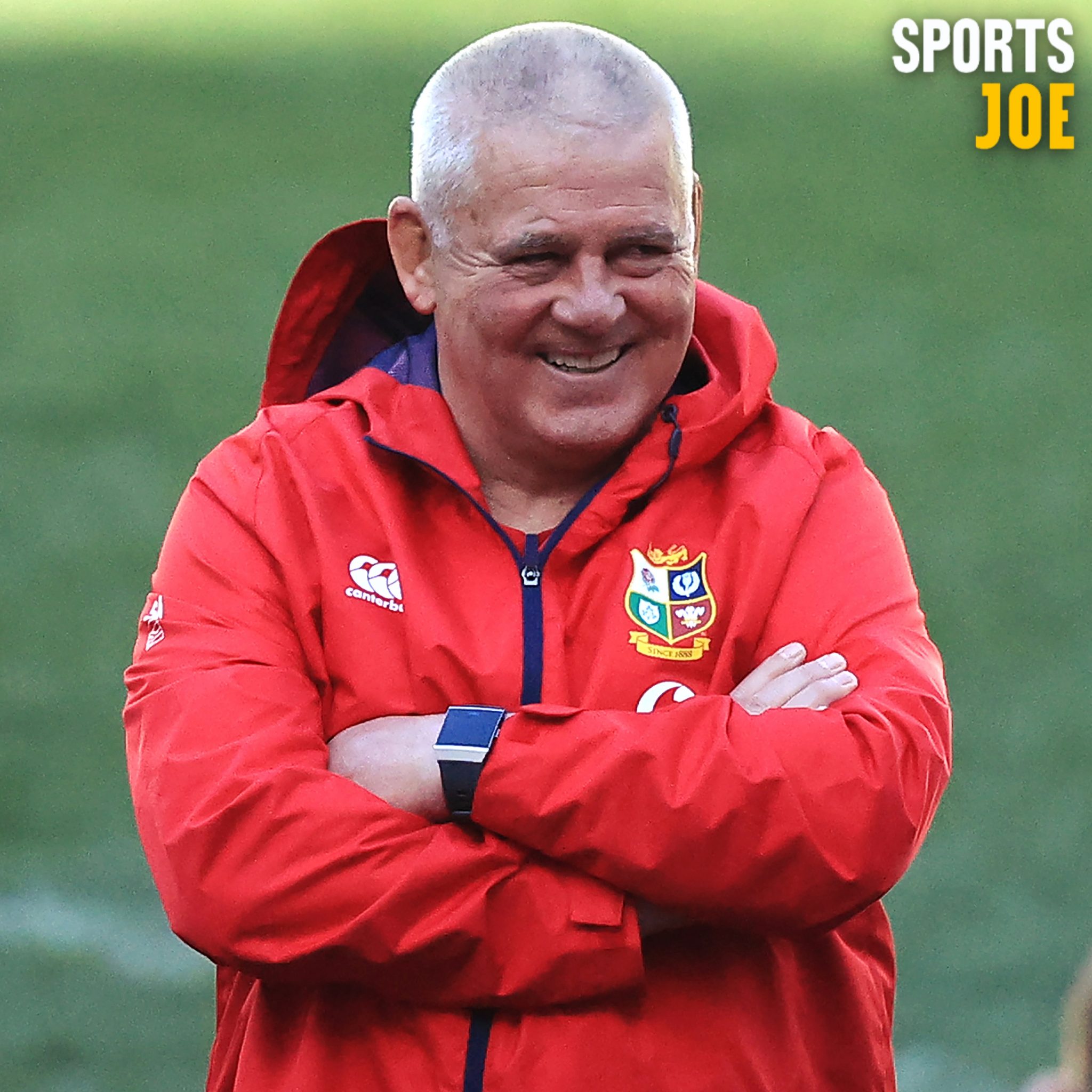 END_OF_DOCUMENT_TOKEN_TO_BE_REPLACED

In terms of changes for the Second Test, the first of three we want to see for the Starting XV is a fit again Wyn Jones restored to the No.1 jersey. The Wales loosehead had been named in the original match-day 23 but was a later injury [shoulder] withdrawal. Start Jones again and let Vunipola do his damage off the bench.

In midfield, this one could go any way but we are leaning towards Owen Farrell starting at 12 and Robbie Henshaw moving out to 13. One would be tempted to go Aki-Henshaw, but Farrell knows what is required in these big Lions games. On the left wing, Liam Williams comes in for van der Merwe.

Tom Curry won his side two penalties but conceded three in a live-wire, mixed bag outing. You could switch him with Hamish Watson, but we will keep faith in that openside selection.

Our last change is changing up the bench to a 6:2 forwards to backs split. We all saw how a flagging Springboks pack, in the second half, ultimately turned the contest. Put the versatile Daly on the bench, in order to get Iain Henderson into the 23.


popular
Inbetweeners star sends All-Ireland semi-final message to Derry cult hero
"Jesus they never shut up, do they?" - What it was like training under Rory Gallagher and Jim McGuinness
Only die-hard rugby fans will get full marks in our Ireland vs. All Blacks quiz
Dublin edge Kerry in combined team as 'underdogs' get the nod on paper
"Sometimes a manager has to make those bold and tough calls." - Kerry's Paudie Clifford conundrum
Local press follow the All Blacks but miss out on Tadhg Furlong show
Your guide to a massive weekend of sport and how to stream it all

You may also like
1 day ago
Jamison Gibson Park has more than earned the right to have one off-day
1 day ago
"Proud moment" - Cian Prendergast on little brother, Sam's Ireland U20 heroics
1 day ago
Former rugby star Ian Keatley lights up Limerick Junior championship in impressive GAA debut
1 day ago
Local press follow the All Blacks but miss out on Tadhg Furlong show
1 day ago
Henry Arundell on extremely sound Owen Farrell gesture after his try-scoring debut
2 days ago
Ireland sticking to the script as Johnny Sexton cleared for Second Test
Next Page