Maro Itoje was not letting Alun Wyn Jones have all the laurels without at least one jab to the ribs.

Few Lions or Springbok supporters would have expected Jones to play the full 80 in the First Test, last Saturday. Four weeks after dislocating his shoulder against Japan, had the Lions captain made it to 50 minutes, it would have been an achievement.

END_OF_DOCUMENT_TOKEN_TO_BE_REPLACED

To play the full game, improve as the contest went on, and guide the Lions to victory, really speaks to the guts and bloody-minded determination that makes players want to follow him.

On the latest House of Rugby Lions Series episode, [LISTEN from 40:30 below], Seán O'Brien, Alex Goode and Greig Laidlaw looked back on the Lions' First Test victory and picked out the tourists' star performers. 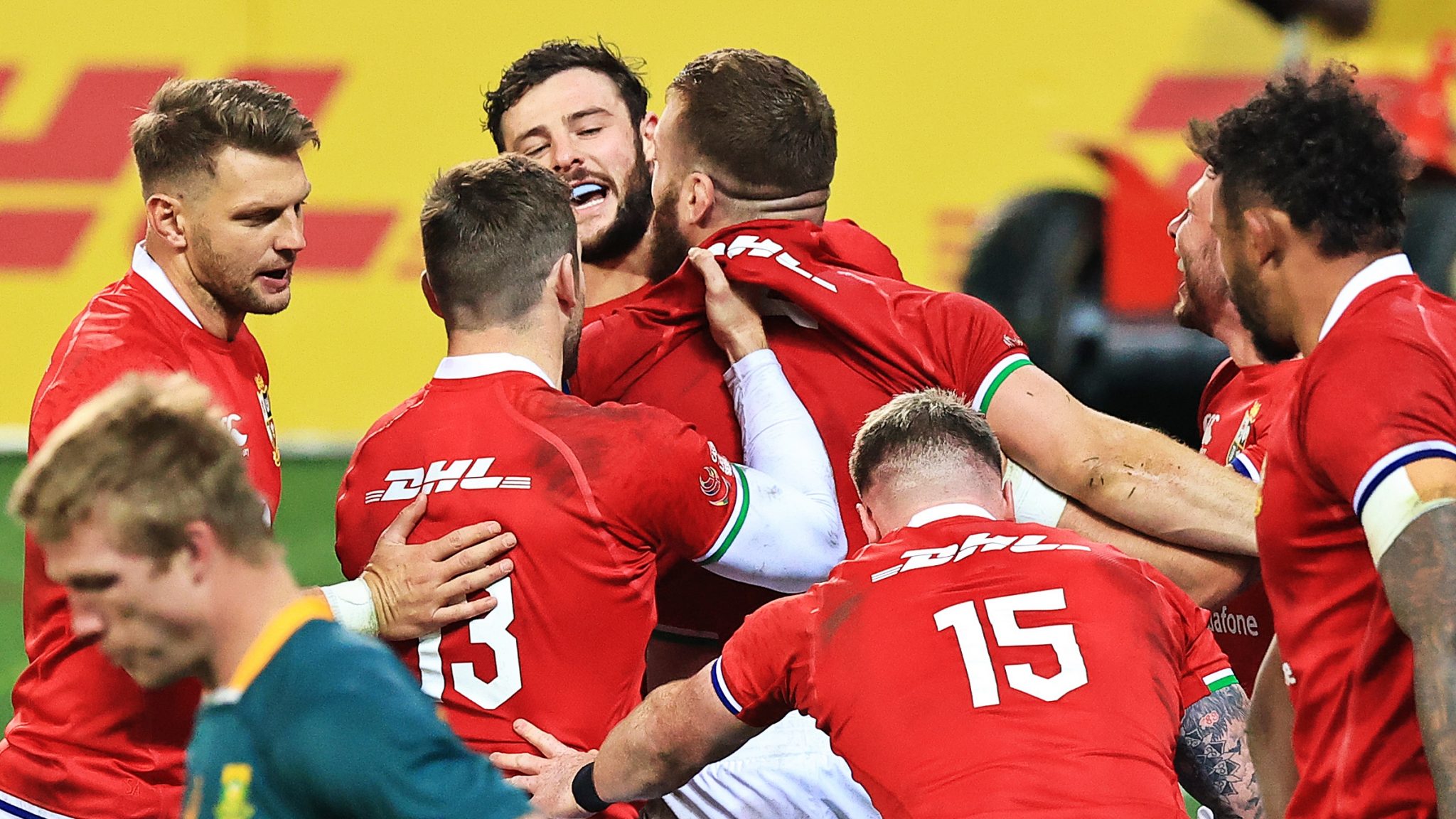 Heading into the First Test, O'Brien expressed doubts that Alun Wyn Jones was a huge selection risk, having only played just over 20 minutes against Stormers. He was delighted, though, to eat his words on that one.

"In the first half, he was quiet," said O'Brien. "He was around the ball a lot but wasn't doing what Alun Wyn Jones is really good at, and that's being a menace.

"It was an unbelievable performance though and, second half, I thought he came into his own again. He looked like he was on form again. Him and Itoje going around, and the energy and enthusiasm they bring, in everything they do. I thought it was phenomenal by him, to last the whole game."

In terms of top performers, the former Leinster and Ireland star put Maro Itoje and Courtney Lawes right at the top of his list. 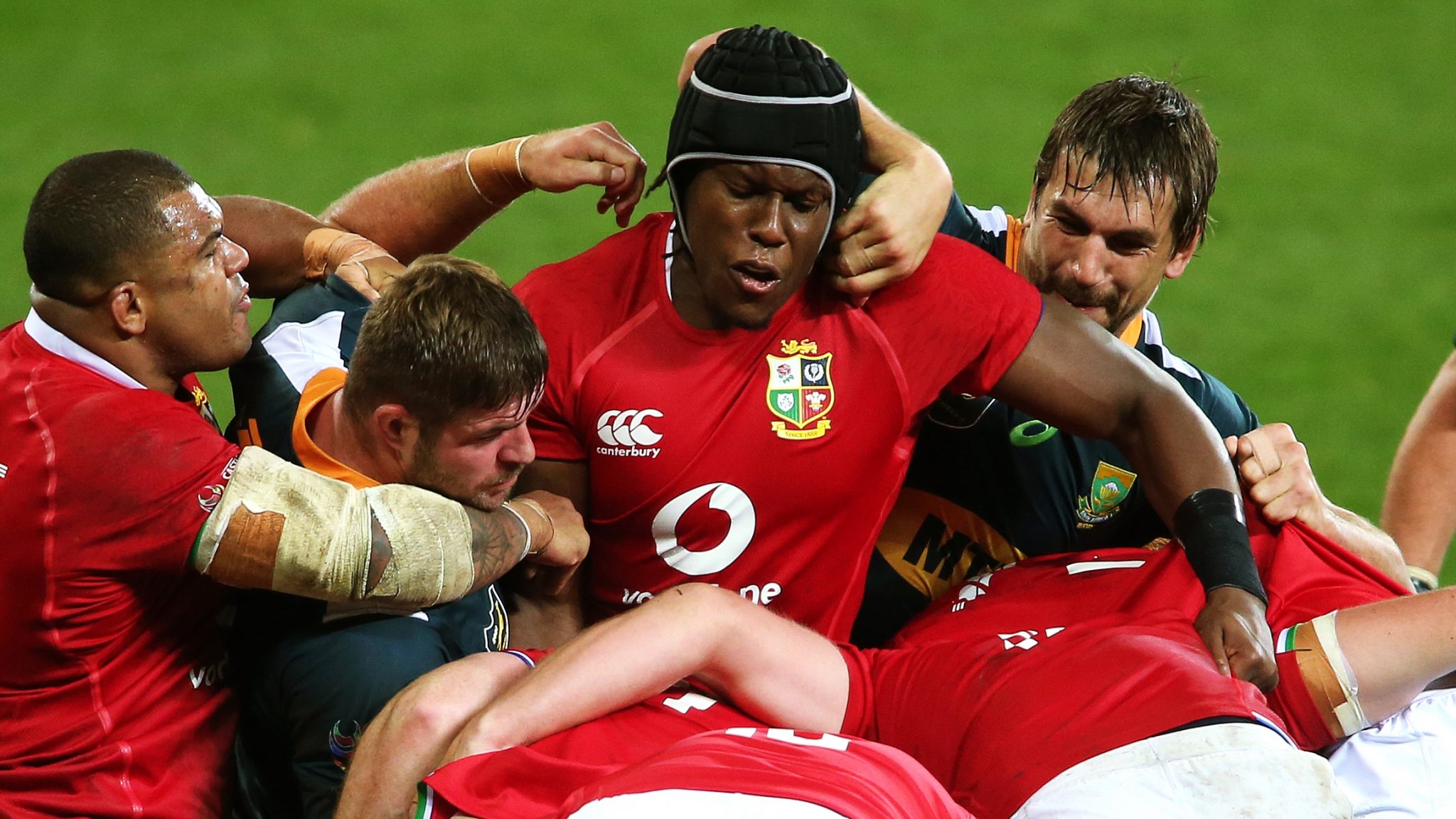 END_OF_DOCUMENT_TOKEN_TO_BE_REPLACED

"Maro had some big, big moments in that first half," O'Brien said, "especially when things weren't going that well.

"And obviously, in the second half, he bossed it again. His energy, physicality and everything he brought to the game - he was unbelievable."

Itoje was so good for the Lions that he was even eliciting strange emotions, and reactions, from Irish rugby fans that so often cheer against him when he is in the Saracens and England gear.

Maro Itoje grips my shit in a white jersey.

O'Brien says he was looking for the Lions to replace Courtney Lawes with Tadhg Beirne, early in the first half, until the Northampton star came to life with some big carries, lineout takes and tackles.

"He started getting his hands on the ball," O'Brien noted, "and then we saw what he's all about. He was getting us over the gainline, and getting more involved in smacking people - what he's really good at."

There was also praise for Jack Conan for an all-round, 80-minute outing. "He is growing in confidence again," said O'Brien. "He looked so assured in everything he done, and I'm excited to see him again in the tour."

As for Laidlaw, the Scot highlighted Lawes as a key player in the Lions' win, and Itoje was his stand-out performer.

"Tadhg Furlong was good, too," added Laidlaw. "He did a lot of the hard work. Those early scrums were difficult but he really stuck to his task and did a great job."


popular
"Johnno went, 'We’re not moving! You're trying to mess us about!'" - Ben Kay recalls red carpet controversy
"Some of the generals wanted me executed" - Irish rugby legend on flag caper that went wrong
Rio Ferdinand claims that Cristiano Ronaldo should have been told to 'sit down' against Young Boys
Garry Ringrose challenges "pretty ridiculous" changing conditions for women's players
It won't mean much but Pat Spillane's compliment to Mayo and to Lee Keegan says it all
GAA make retrospective decisions on John Small and James McCarthy incidents
Gary Neville embarrassed again following hasty Liverpool tweet