What Leinster's strongest XV looks like when everyone is available

For a team that has won 21 games in a row and has not lost since the May 2019 Champions Cup final against Saracens, that is lofty aim for Leinster Rugby. Still, you would put nothing past this lot.

Leinster have not brought anyone new in to finish out the 2019/20 season - after what will be a six-month pause - but they have said goodbye to the likes of Joe Tomane, Barry Daly, Oisín Dowling, Jack Augnier and Roman Salanoa. James Lowe remains in New Zealand but the province remain hopeful he will be back in time for the return of competitive rugby in late August.

Heading into what was an elongated break, due to the Covid-19 pandemic, Leinster were No.1 seeds in Europe and had won all 13 of their Guinness PRO14 games. Felipe Contepomi, their backs coach, says the goal is to regain momentum, starting with the two inter-provincial games planned for the Aviva Stadium.

"It’s not something that was coincidental, we’ve been working and building up for the last few years to get that momentum and that type of game we’re playing. Hopefully, we can continue that when we get back to playing. We need to get back to that momentum, so it’s a challenge, yes, but a welcome challenge."

Leinster will not be the only side out there going into the resumed season with a wealth of playing options. Contepomi says any player carrying knocks and niggles is over that and getting up to full fitness again. "When you start training for rugby and getting out there [on the pitch], you might have injuries but that's part of the game. For the moment, we are in a great spot." 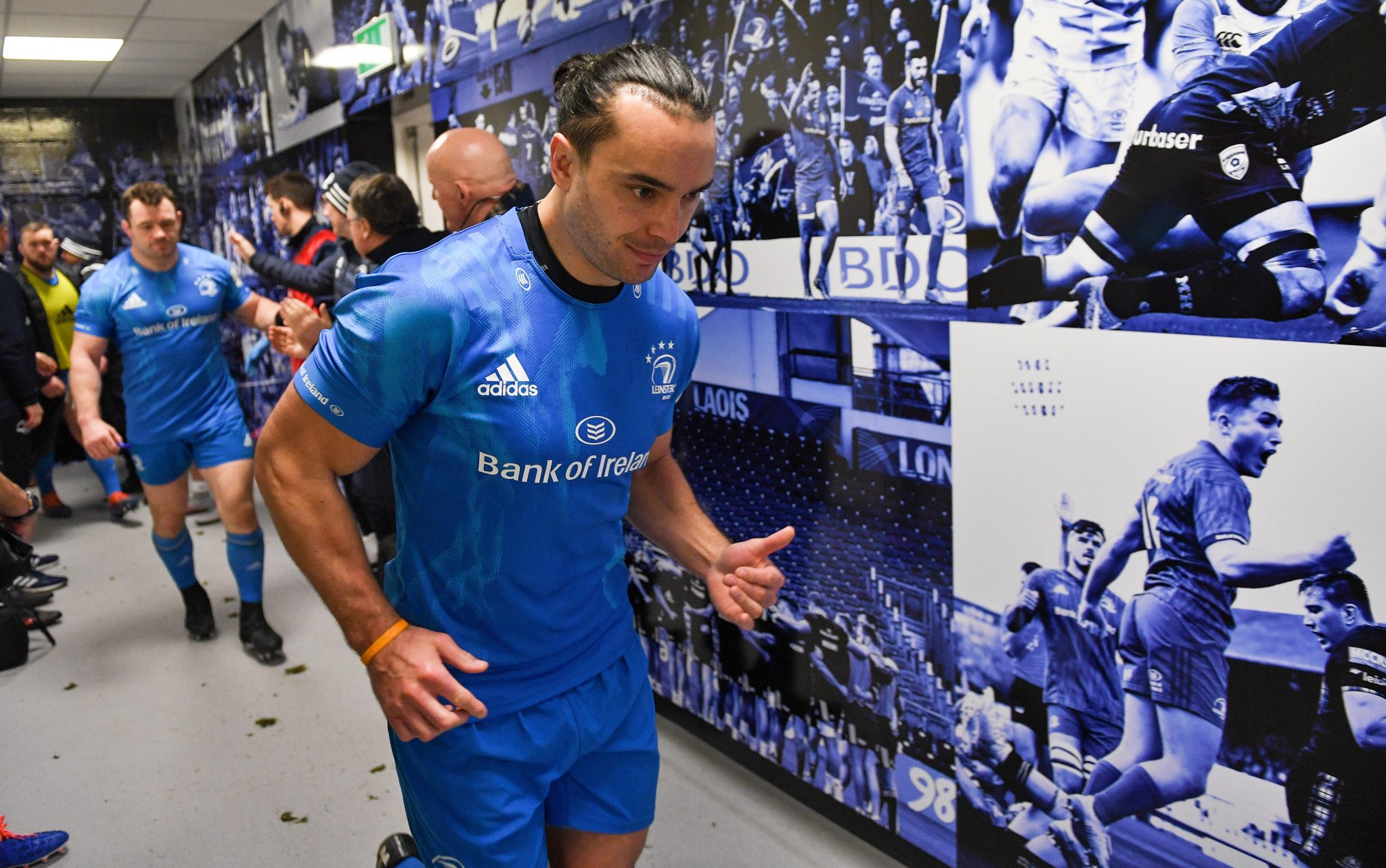 The Argentinean was asked if himself and the other Leinster coaches now faced a selection headache before that Munster game on August 23. He replied:

"The squad is looking really good. I’d rather have that headache. Take one paracetamol and it will go away.

"I’d rather that than having the headache of not having choices to pick from. That competitiveness will bring the level up for young players, keep senior players’ level up. There are no places guaranteed in this squad, so it’s a great challenge.

"For coaches, it’s all you can ask for. You might have more difficult conversations but that’s part of the job and it’s welcome. I feel it’s a great place where we are and hopefully the guys can push themselves to get the best out of themselves."

Leinster have already secured themselves a home semi-final in the Guinness PRO14, no matter what happens in their two inter-pros, so Leo Cullen and Stuart Lancaster may choose to give as many of their squad a run-out over the two weekends. It should mean there is no need for an old-school 'Possibles' vs. 'Probables' tilt in training, although Contepomi says many sessions do have that intensity.

Should Leinster get James Lowe back and up to speed in time for that Munster game, this is our take on what their strongest line-up would be. [NOTE: I honestly forgot James Ryan and had Ryan Baird starting up until the last minute. The squad is that strong!]

Something tells me Leinster are going to be just fine.