"You want to bring me a migraine now?!"

Over the course of an online press briefing, Felipe Contepomi covered a lot of topics. It seemed only fitting that Manu Tuilagi got a mention along the way.

Between McFadden and Kearney, they have well over 400 appearances for the province. Both extended their contracts to try and finish out their final seasons with some more silverware. Contepomi was asked, with player injury reports diminished, how can the reigning league champions solve some pending selection headaches.

"The squad is looking really good," said Contepomi. "I’d rather have that headache. Take one paracetamol and it will go away. I’d rather that than having the headache of not having choices to pick from."

One player the Argentinean would love to have back in the fold, in plenty of time for the August 23 game against Munster, is James Lowe. The New Zealander has signed a three-year extension with Leinster and the IRFU but remains back home for personal reasons.

"Hopefully he will be able to come back and join the group, with all the precautions and steps that he has to take, with quarantine and all of that. He'll have to get match-fit, too. We will have to assess him when he gets back. Hopefully he will be back training with us in the next block." 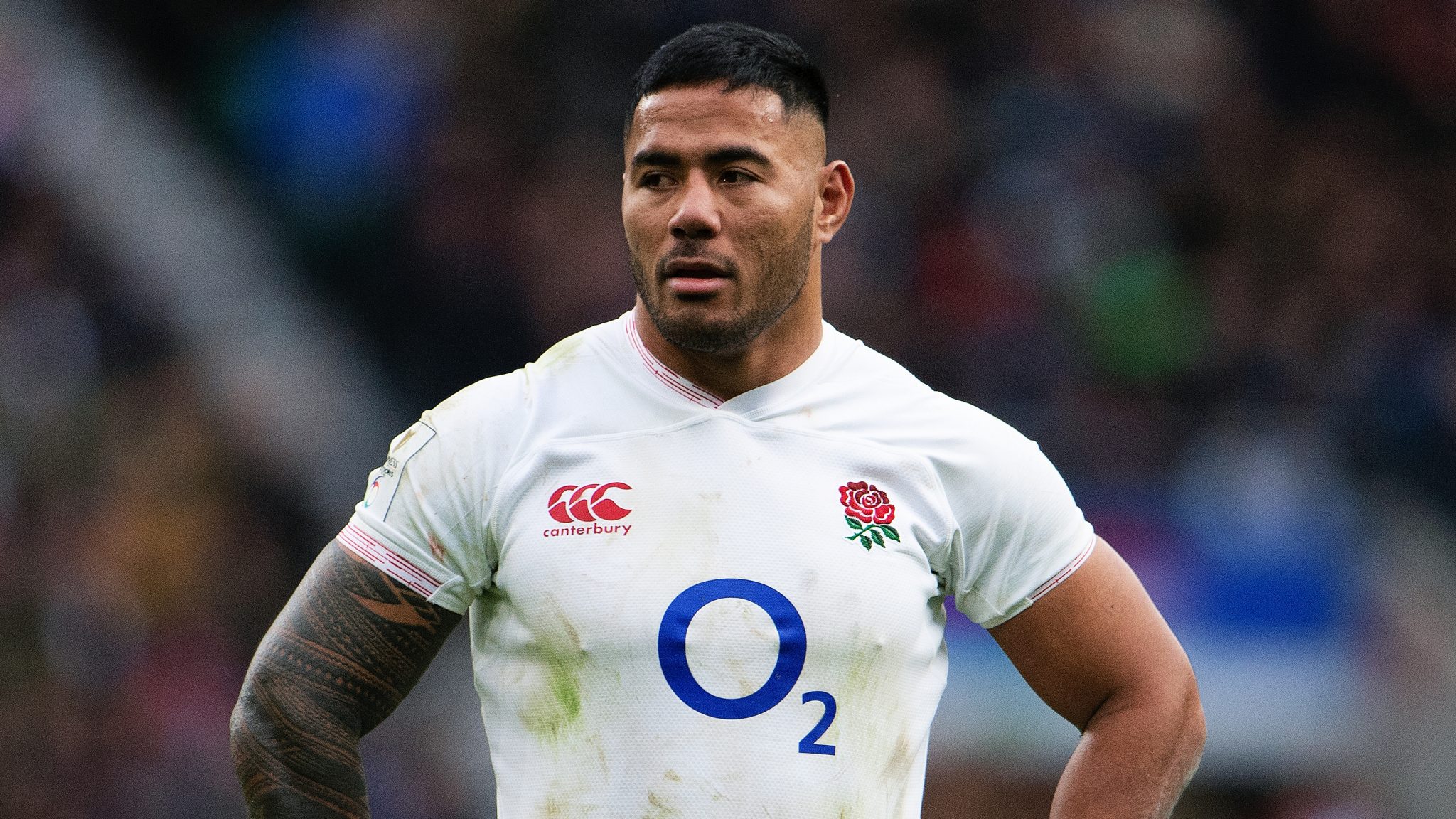 Lowe will become Irish qualified at the end of this October, after serving his three years in the country (under World Rugby residency laws that are now extended to five years). With Joe Tomane leaving, Leinster could make a case to the IRFU that they need an experienced NIQ [Non Irish-Qualified] player in.

To that end, would it not at least be worth exploring if Manu Tuilagi could make the trip across the Irish Sea after the centre failed to agree reduced pay terms with Leicester Tigers? On this topic, Contepomi spoke very well.

"The market doesn't work like that... definitely he could add to us. Maybe. I don't know him personally. But don't get it wrong, he's leaving Leicester, a place where he is living very comfortably in, for money. I'm not sure we have the money to buy Manu Tuilagi.

"I'm really happy with the squad we have. Why would you want to look at something else? One of the questions (earlier) was about a headache of selection. You want to bring me a migraine now?! Bring in another guy and having even more trouble for selection.

"We have good enough people here and we are comfortable with it, why would we be looking for someone else outside? I can understand where you are coming from. I know other clubs and provinces have big names but do we need them? I don't know."

END_OF_DOCUMENT_TOKEN_TO_BE_REPLACED

It would seem that Garry Ringrose and Robbie Henshaw - as well as the O'Brien trio of Jimmy, Conor and Tommy - can all rest easy. Tuilagi is likely to be on the move in the coming weeks but he won't be helping Leinster on their hunt for that fifth star.

popular
The SportsJOE 12 o'clock quiz | Day 291
Roy Keane story shows the power he had at Manchester United
Three players locked in Ireland jerseys after Thomond Park trial
McGregor admits shout from Dustin Poirier's corner got inside his head
Jolie Poirier certainly let her voice be heard after her husband's win over McGregor
McGregor's first words to Poirier after defeat show where the damage was done
How Declan Rice pursuit contributed to Frank Lampard's Chelsea sacking
You may also like
2 weeks ago
Leinster remind Ulster who's boss with impressive second half swagger
3 weeks ago
Story of teenage Ryan Baird in Leinster gym tells us an awful lot about his athleticism
3 weeks ago
Leinster without several senior stars for Connacht after positive Covid-19 tests confirmed
2 months ago
'He has that fiery edge' - James Lowe and his truce with Ireland's Munster crew
2 months ago
39 months later, one of the best rugby stories of the year happened in Glasgow
2 months ago
"There is no doubting Baird is a future Irish second row, long-term" - Paul O'Connell
Next Page