Rob Kearney. Jonathan Joseph. Cian Healy. George Ford. Sean O'Brien. These are a mere sample of the Leinster and Bath players that did battle in country colours at the Aviva Stadium on Sunday.

On April 4, many of those players will be back out on the Aviva pitch for a mouthwatering Champions Cup quarter final clash. Ireland's Leinster contingent - 10 players featured in the 19-9 victory over England - landed an important psychological blow.

Bath, however, are buoyed by a great run of form and a thrilling style of play. Leinster will need to strain every sinew to put them away.

With three matches of the 2015 Six Nations now jotted into the history books, here is a look at the form of the Champions Cup rivals.

END_OF_DOCUMENT_TOKEN_TO_BE_REPLACED

Rob Kearney: Back to his best and part of an Irish trio, which includes Simon Zebo and Tommy Bowe, that chases the kicks of Johnny Sexton and Conor Murray with zeal. Kearney's counter-attacking has constantly put Ireland on the front foot.

Devin Toner: Crucial to Ireland's success now. Has formed a great second row partnership with Paul O'Connell and is a beacon at the lineout. Took time out for clearing out rucks and making hard-yard carries to disrupt England's line-outs - stealing one and slapping away another.

END_OF_DOCUMENT_TOKEN_TO_BE_REPLACED

Jack McGrath: Has started all three Six Nations games despite the return of Cian Healy in round two. His scrummaging has proved sturdy and despite being targeted as a supposed weak link, he has put his team on the front-foot with strong carries and is a man with an appetite for tackling. All of that and getting to sit at Francesco Totti's seat at Stadio Olimpico. 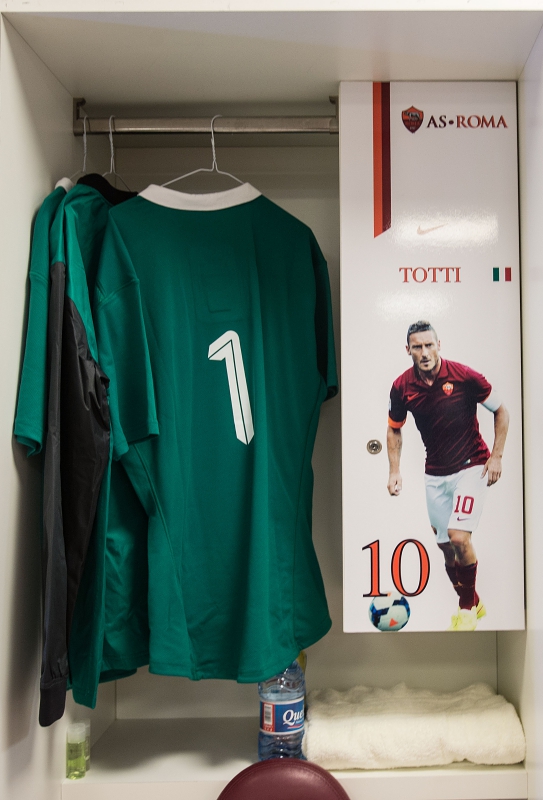 Jordi Murphy: 13 months and seven caps into his Test career, Murphy is eyeing up his second Six Nations winners' medal. Started at Number 8, and tackled like his life depended on it against Italy. Helped Ireland get over the line against France and had his best game in the green jersey against England.

Jamie Heaslip: Leinster's captain and Ireland's Mr. Reliable has endured a frustrating championship. Missed the Italy game, returned in style against France but a back injury sustained in that match has put his participation in the remainder of the tournament in doubt. Match fitness could be an issue against Bath.

END_OF_DOCUMENT_TOKEN_TO_BE_REPLACED

Ian Madigan: Joe Schmidt looks upon the versatile Madigan as Ireland's perfect cover option for out-half and midfield. Got pipped to the starting 10 jersey by Ian Keatley against Italy, but has come off the bench in all three games so far in the tournament.

Sean O'Brien: The Tullow Tank has had an up and down tournament. Tweaked his hamstring in the warm-up and sat out the Italy game. Returned to the starting line-up against France and was a huge part of that winning effort. Played 24 minutes of Ireland's triumph over England but was withdrawn after taking a concussive blow. Ireland supporters will hope he is back to face Wales and clear out rucks like this:

Mike Ross: Has once again confounded those that dared to write him off. Has handled everything the Italians, French and England packs have thrown at him, kept his scrummaging simple yet effective, and won a number of pivotal penalties. Lost his place in the Leinster team, but his resurgence in form for Ireland may sway Matt O'Connor when Bath come to Dublin.

Marty Moore: Schmidt kept faith in Ross but often uses Moore for 20-30 minute shifts. Impressed against a grizzled Italian front row before a more sobering outing against France. Had a shaky start against England, but his final two scrums were perfect, while he also contributed to a huge penalty in the loose.

Sean Cronin: Was pushing Rory Best extremely close for the Number 2 jersey ahead of the championship but forced to settle for being an explosive presence off the bench. A crucial, ball-carrying option for his country and his lineout throwing is now up with the best.

Eoin Reddan: Being named Ireland captain, against Georgia, last November shows how much the coaching staff value Reddan. He returned to the matchday squad for the England game but Conor Murray played the full 80.

Isaac Boss: Schmidt is a big fan of the Tokoroa scrum-half and used him off the bench to close out the Italian and French successes. Likely to play a similar role for Leinster.

Jonathan Joseph: Has embraced life at the top and announced himself as an attacking menace. Scored his first Test try against Wales and followed that up with a double in the emphatic win over Italy. Was forced to defend, more than attack, as England fell short in Dublin, but his display against the Italians shows that given space, he can cause mayhem.

George Ford: The out-half recovered from a penalty miss against Wales to seal victory in nerveless fashion. Has set his backline in motion with slick passing and has shown himself to be mature in his role at the heart of the English attack. His drop goal against Ireland shows a man growing in confidence.

Anthony Watson: The man keeping Chris Ashton out of the England team. Confirmed his reputation as a winger to watch with a great score against Wales, making Jonathan Davies and Rhys Webb look foolish in the process, and looked dangerous in the Italy and Ireland games. 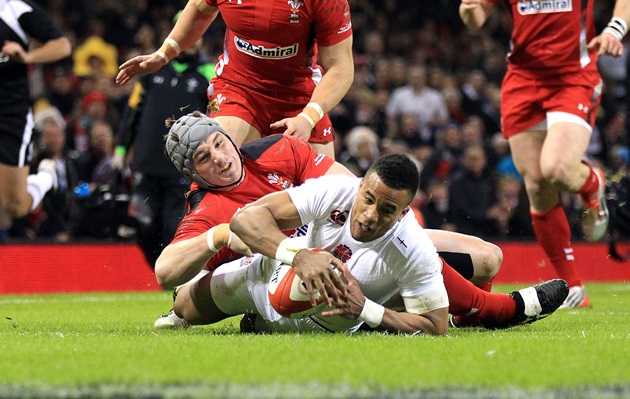 Dave Atwood: Atwood and George Kruis have built a decent second row partnership, which has currently forced Courtney Lawes and Joe Launchbury to look on from the outside. Likes a good air-punch too:

Henry Thomas: Made the bench for the Ireland game but Stuart Lancaster kept Dan Cole on. David Wilson and Kyle Eastmond were both named in Lancaster's original Six Nations squad but have yet to feature. Wilson is out for the remainder of the tournament with a neck injury, and looks unlikely to be back in time for the meeting at the Aviva in four weeks time.

Why not be part of Leinster's next big Anglo-Irish moment? Tickets are available for their European Rugby Champions Cup quarter-final clash against Bath here.


popular
Roy Keane shows great comic timing after Jack Grealish party invite
Cutting through the contradictions from one of the worst television segments of the year
France the sore losers as Ireland Men reach first ever Sevens World Series final
Noel Gallagher left 'covered in blood' after headbutt from Ruben Dias’ dad
Kilkenny corner back does what every defender is supposed to do to win All-Ireland under-20
"I don't want to stick the knife in" - Are Leinster in Munster's heads?
Ralf Rangnick nicknamed 'specs' and subject to 'bully behaviour' at Man Utd
You may also like
2 days ago
Alex Kendellen takes exception to Harry Byrne reaction to lusty tackle
1 week ago
French media rave about Caelan Doris and 'Playstation rugby' from Leinster
1 week ago
Somehow, we all may have underestimated Johnny Sexton
1 week ago
James Lowe calls on Leinster fans to give Toulouse fans red-hot welcome
1 week ago
"We’ve been led by the experts" - James Ryan ready to rock against Toulouse
2 weeks ago
Stuart Barnes believes Jamison Gibson Park 'best No 9 in this hemisphere' right now
Next Page