Ahead of the British & Irish Lions' First Test with South Africa, Lawrence Dallaglio is in two minds.

The former England and Lions star was warming up to the idea of teaming Courtney Lawes with Maro Itoje in a highly physical second row. And then... Alun Wyn Jones made his miracle comeback. 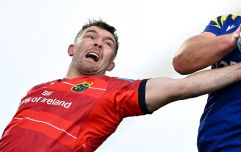 END_OF_DOCUMENT_TOKEN_TO_BE_REPLACED

The Lions tour captain returned against the Stormers, only three weeks after he dislocated his shoulder against Japan. Jones will have been made aware that he would need to play against Stormers to have any chance of facing the Springboks, next Saturday. He put in a 20-minute shift and his shoulder held up to the strain. Post-match, Lions coach Warren Gatland said:

"I thought he got a few shots on and defended well, a couple of touches in there as well. The big thing for him was to get through that period and see how he was afterwards... I know how hard he has worked over the last year or so, he was desperate to make the Lions."

"It was a shame he picked up the injury but it's great to have him back," he added. "We'll have that discussion about whether there's a role for him as a starter, bench player, or not involved next week." 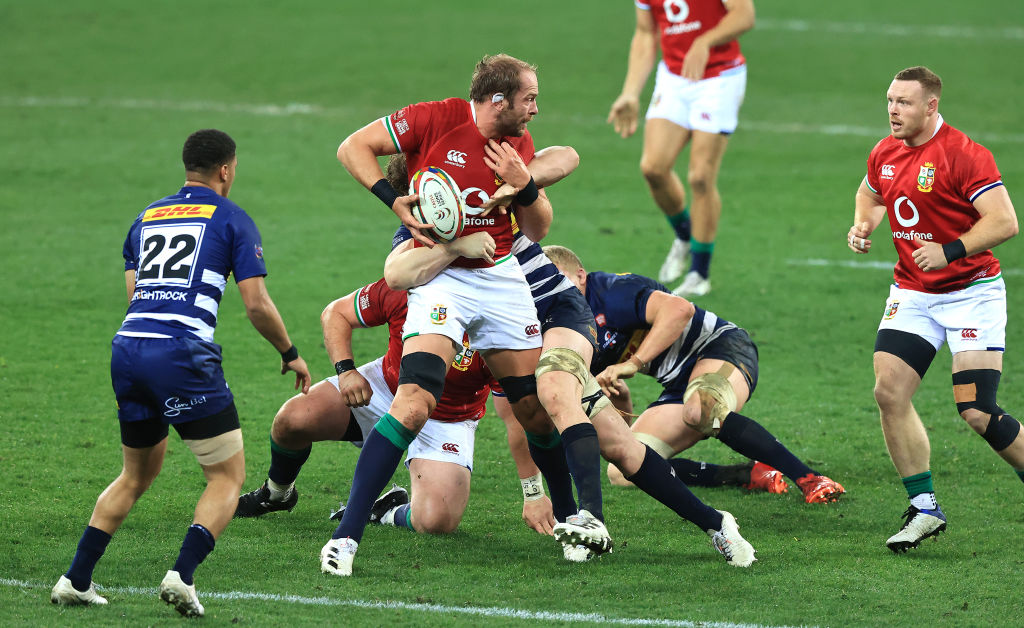 In selecting his preferred Lions XV to take on the world champions, Dallaglio has a dilemma. Go off Jones' 20-minute outing or the other plan he was warming up to - Lawes and Itoje. 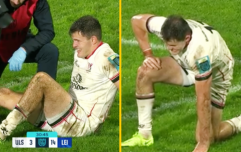 END_OF_DOCUMENT_TOKEN_TO_BE_REPLACED

In his initial Lions team selection, for The Times, Dallaglio went for Lawes and Itoje, with Tadhg Beirne at blindside. With Jones back in the mix, Lawes drops to the bench and Beirne keeps the No.6 jersey.

All is not entirely lost for Iain Henderson, who has played well on tour. He makes Dallaglio's bench.

You may also like
5 days ago
"People I'd never met before are now really good friends" - Next generation of Emerald Warriors wanted
5 days ago
"Some clubs didn't re-emerge" - How World War I almost sank one of Ireland's most successful clubs
6 days ago
Grim injury news for Seabelo Senatla after Bundee Aki's red card clear-out
6 days ago
"That really shocked me" - Graham Rowntree laments Munster attack on day to forget
1 week ago
"When I talked to them, and asked their dreams, they said it was to play for Ireland" - Pat Lam on Connacht's uprising
1 week ago
Bundee Aki angrily confronts referee on-field after red card tackle
Next Page