It thankfully got better after a shaky enough start.

Josh van der Flier has dropped the pre-season moustache but is still rocking an impressive mullet when he sits down to chat with SportsJOE about the upcoming rugby season.

Looking fresh in his Avonmore Protein Gold t-shirt, the Leinster and Ireland flanker shakes his head when he is mentioned, now at the age of 27, as one of Leinster's more senior players.

"I'd still rather be considered as one of the younger guys," he says, "but the press briefings are one of the things I've found myself doing more of.

"Even with someone like Will Connors, who is a few years younger than me, I'm a small bit more experienced than him or some of the academy lads. I'm able to share some of that experiences and thoughts with the lads.

"It's something I'm trying to grow more in my game - talking more in meetings and being more of a leader on the pitch." 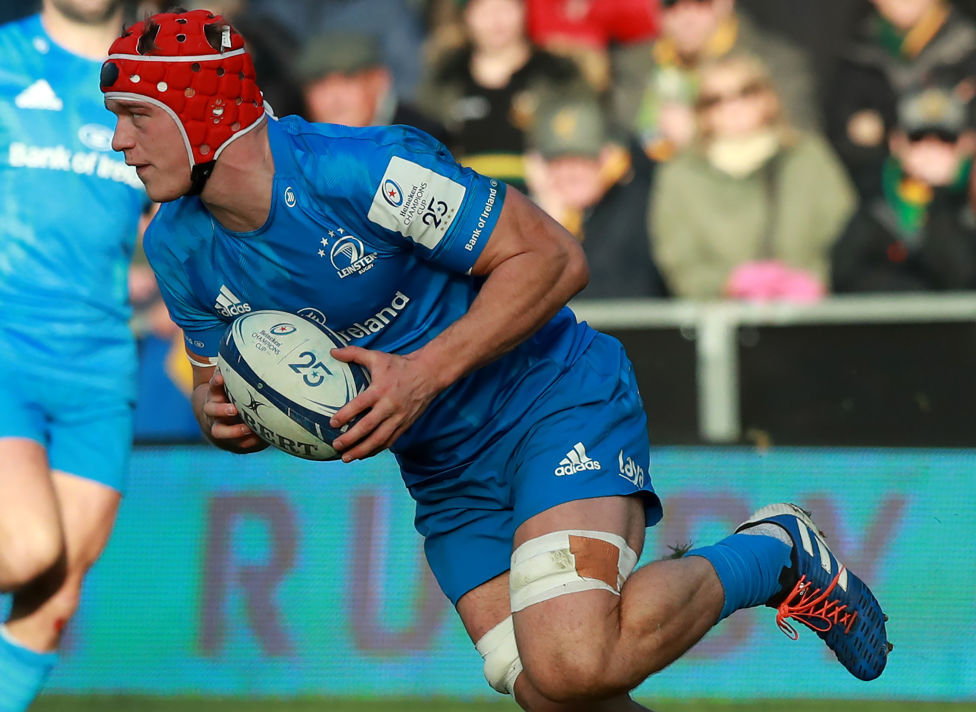 It has been six years since van der Flier made his Leinster debut, at the age of 21, for Matt O'Connor. Joe Schmidt handed him an Ireland debut, 18 months later, and their paths did cross when the Kiwi was Leinster head coach.

The likes of Josh Murphy, Scott Penny, Caelan Doris and Will Connors are the latest set of academy players to bust into the senior ranks and a couple of them have reputations for being lively characters in training.

END_OF_DOCUMENT_TOKEN_TO_BE_REPLACED

Van der Flier admits he was a look-and-learn sort during those early sessions with he senior squad. One session stands out from those early days and still makes him cringe.

"You hear of those lads coming in, all guns blazing and throwing shoulders at people," he says, "I wasn't like that at all!

"I remember my first training session call-up. I was going into a lecture in UCD and Girvan Dempsey, who was working with the academy at the time, rang me and asked if I had my boots, and could I pop into training. All I had was boots; I had no training gear.

"I was brought into the meeting room at our old place, down by Donnybrook. I was terrified. Joe asked me what position I wanted to play, six or seven. I said, 'Seven, maybe'. Whatever you want!

"So I went out and did the session. For some reason, Brian O'Driscoll was training. He must have been injured or coming back from an injury during international break, because none of the other internationals were there.

"We were playing tip, to start off, and first play, he passes me the ball and I drop it. And I dropped another one after that. I was a bit flustered, to be honest.

"But I got used to the training eventually, about six or seven years later!" 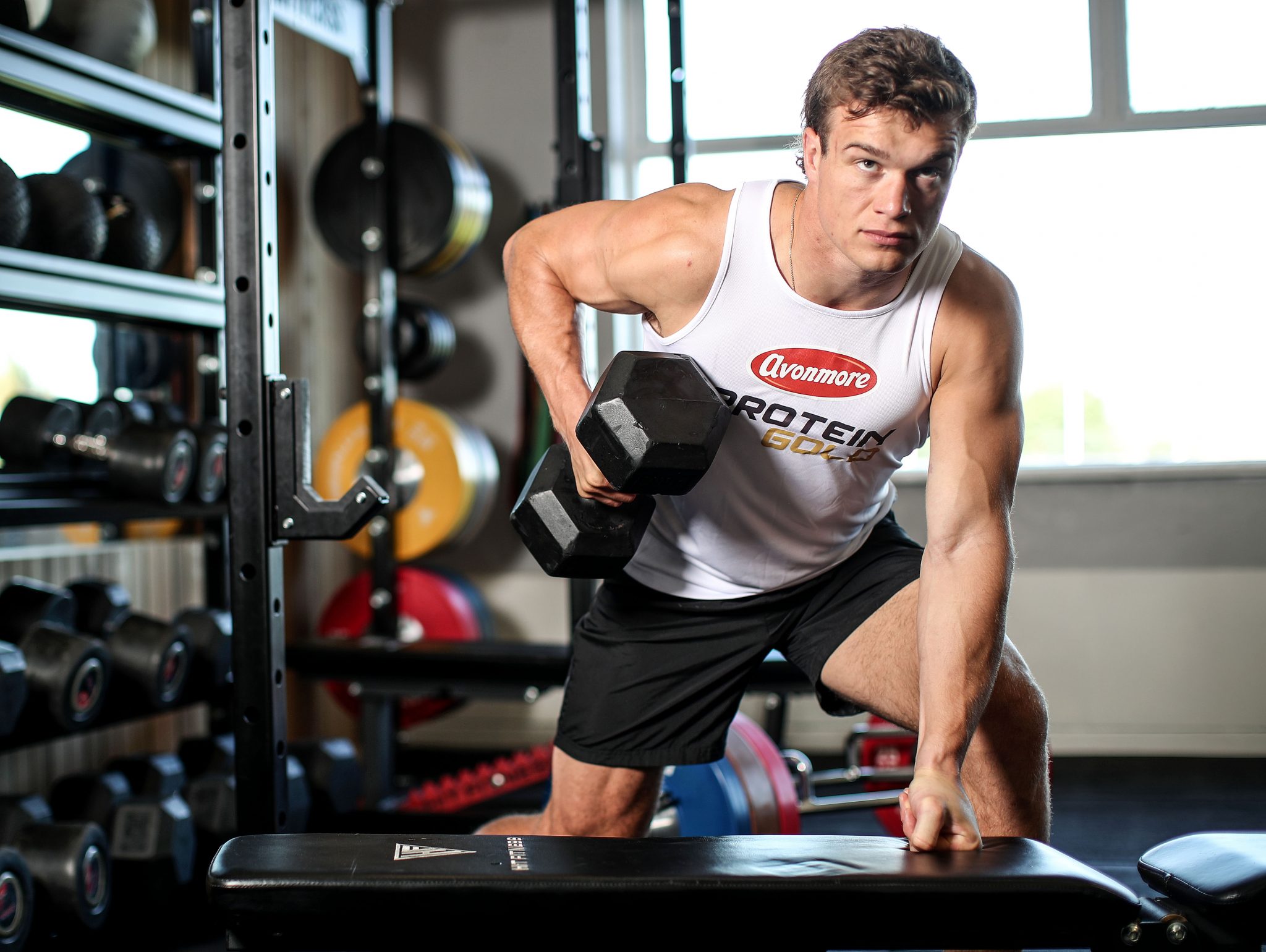 
popular
We knew Sean O'Brien wouldn't let us down with his Lions XV
'War-scene' in Tyrone dressing room before 2005 final sums up an iconic team
Bill Shankly’s grandson asks for statue to be removed from Anfield
'Make him hurt, make him yours' - How the Springboks ruled the world
Keith Earls backed for Lions XV by one of the best in the game
Shaquille O'Neal is now a part-time police officer in Florida
The SportsJOE 12 o'clock quiz | Day 335
You may also like
4 days ago
Full Ireland ratings as France deliver resounding Dublin victory
4 days ago
"Dorothy Wall, hands down... she's a wrecking ball!"
1 week ago
The six Lions spots being contested by Ireland and Scotland players
1 week ago
Rating the chances of Leinster's 16 Lions hopefuls
1 week ago
Jamie Carragher on how close he came to Ireland call-up
1 week ago
Full player ratings as Ireland dismantle Wales in Six Nations opener
Next Page