If anyone can help him, out there, Johnny Sexton would be interested in reading all the articles, opinion pieces and (if you have time) social media takes about himself and Ireland.

Back in late 2020 and early in the 2021 Six Nations, Ireland were taking some heat for letting two championships get away from them, and for falling behind England, France and even Wales.

END_OF_DOCUMENT_TOKEN_TO_BE_REPLACED

Andy Farrell had been dealt as tough a hand as Stephen Kenny had been with the footballers. The Covid-19 pandemic forced a prolonged delay in competitive games, forced games to be played behind closed doors, toyed with best-laid plans and prevented coaches from a proper set of time with players to work on tactics and team culture.

Both Farrell and Stephen Kenny were under the pump after 2020s most Irish rugby and football fans [on an international level] would rather forget. 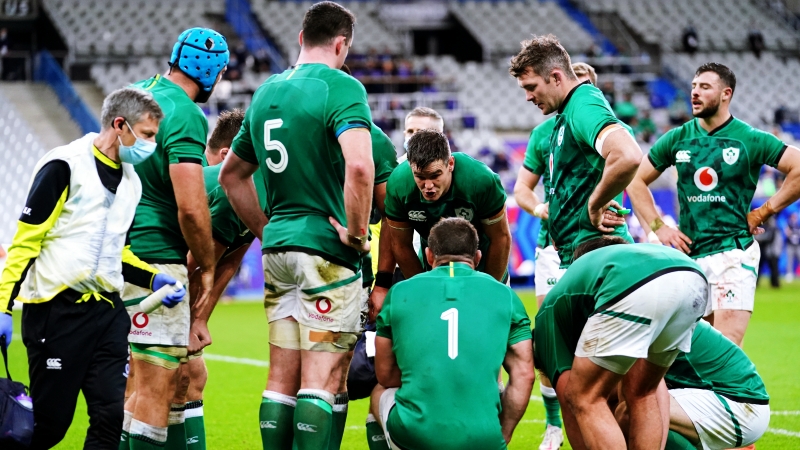 END_OF_DOCUMENT_TOKEN_TO_BE_REPLACED

In October 2020, Sexton sat in Paris and insisted his team could and would get better. When Ireland won their closing three games of the 2021 Six Nations, after losing to Wales and France, the captain said this was the beginning of something special.

Since then, Ireland have won 11 of their 13 Test matches, including their latest two against the All Blacks. Defeat to France in the 2022 Six Nations, ultimately, cost them a Grand Slam but Ireland did at least claim a Triple Crown.

After that win was secured, with a home win over Scotland, Sexton first brought up the notion of this Ireland team being roundly written off. There were articles expressing doubt, back in that late 2020 to early 2021 period, but aside from a few bolshy columnists and talking heads, Sexton may be exaggerating matters slightly.

If, like Chicago Bulls legend Michael Jordan, he is using negative comments to fuel him over the final stretch of his career, more power to him. Whatever gets him, and his side, over the line. 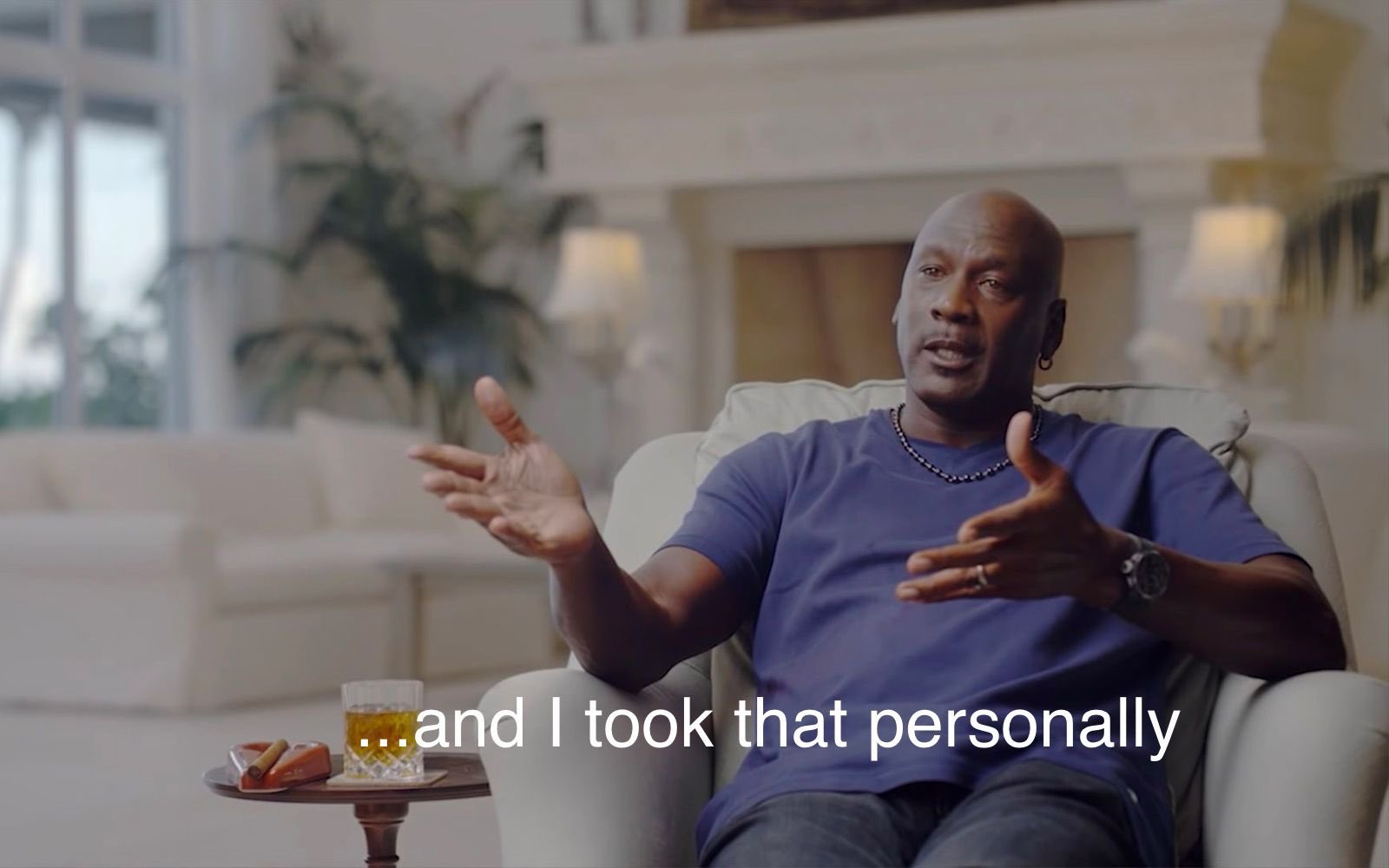 'We were being written off altogether' - Johnny Sexton

Following the series-clinching win over the All Blacks, in Wellington, on Saturday night, Sexton certainly had a touch of the "I Took That Personally" in his summation of this team's journey under Andy Farrell. He said:

"We also bounced back from… it’s only 18 months ago that we were being written off altogether so that shows it as well, that shows fortitude.

"It would be amazing to go and pick out some of the articles that were written 18 months ago about us, about me. But it's amazing, you know what I mean? It would be good to go back and look and keep our feet on the ground. It shows how strong we are mentally to do that."

Back in November 2012, Declan Kidney was looking to hand the captaincy torch over from the long-serving Brian O'Driscoll. He considered Jamie Heaslip and Johnny Sexton before going for the back-row.

"It is never something I would come out, publicly, and say – that I’d like to be captain," Sexton told me, on the day Heaslip was named as captain for a game against South Africa.

"It is more of a thing where Declan will come to you and offer it to you if he thinks you’re the right man and then it is up to you whether you accept or not. I spoke to Declan, briefly, about it last week. He came to me and we had a chat about it. For him to come and talk to me about it was an honour."

Seven years after that chat with Kidney, Sexton finally got his chance.

Older, wiser and even better in the past few years than he has ever been, this is fully and firmly his team. He is a remarkable character.