"We don't know how many players got the letter... you don't know who else is on stand-by."

Johnny Sexton was watching his first ever cricket match, at Lords, when the news came through that Marcus Smith had been called up for the British & Irish Lions.

The Leinster and Ireland outhalf was in London as a sports fan and was taking in some cricket, after going along to Wimbledon to watch the major championship there.

He was enjoying the cricket action when a Leinster teammate pinged his phone and let him know Finn Russell was struggling with an Achilles' injury.

"He texted me, 'Have you heard anything?'," Sexton recalled, today, at a media event for MACE.

"I was searching my phone and then I saw the news that Marcus Smith had got the call. Look, fair play to him. He finished the season incredibly well, with Harlequins - leading them to the Premiership - and he was playing well with England.

"That's the direction that the coaches wanted to go. I think he's an exceptional young player that is going to do great things in the game, over the next number of years. Fair play to him." 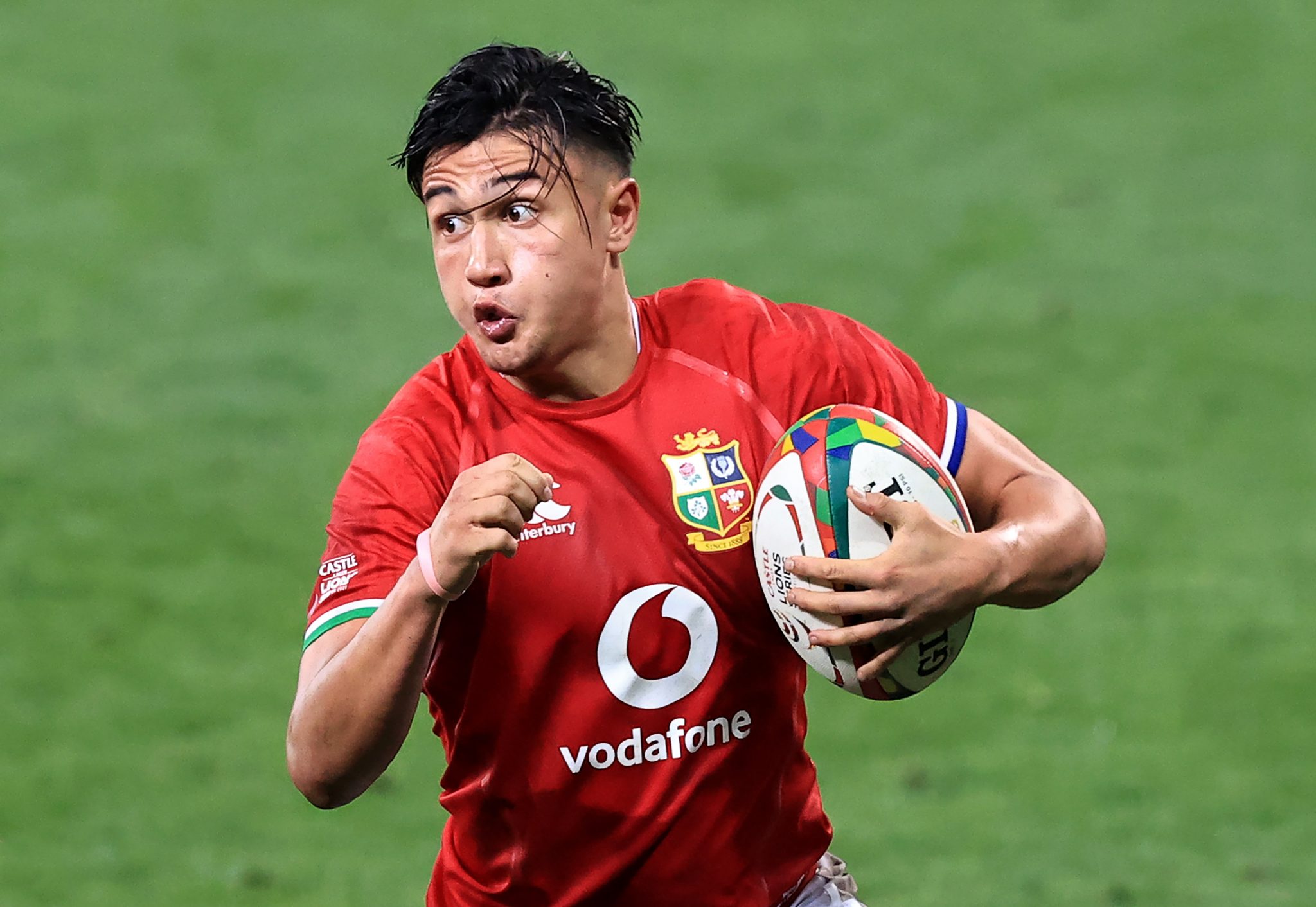 END_OF_DOCUMENT_TOKEN_TO_BE_REPLACED

Earlier in his chat with the press, Sexton had said he was not sure if he ever had a proper shot of being called up as cover for the Lions' out-halves. He had received a letter, requesting that he stay ready but Lions head coach Warren Gatland ultimately went with Smith, who ended up playing one warm-up game but did not feature in the Test Series.

"We don't know how many players got the [stand-by] letter," Sexton said. "So, when we got the letter, it said we were just on stand-by if we were not selected. You don't know who else is on stand-by.

"I was more trying to stay fit. I took my holidays at a later time, like other guys at Leinster that were also on stand-by."

Sexton, who was concussed against Exeter in April and did not play again for club or country for the rest of the season, says it was tough to watch both Ireland and the Lions in action this summer. "I was jealous," he admitted, "but life goes on."

Another aspect of that Lions squad announcement, in April, that stung him - aside from missing out on the original squad - was Gatland telling the press that questions over Sexton's durability were a big factor in him missing out.

"At the time, I was a little bit going like, 'Wow, I just played four [straight] games in the Six Nations'. I picked up a knock [against Exeter]. When you're falling down in a tackle and you get a knee in the side of the head, there's nothing you can do, or control.

"It was gutting to hear that because I had worked so hard, before and during the Six Nations, to stay fit. I thought I had proved that, by playing three 80 minutes in a row, by the end, in consecutive weeks that that [durability] question would be put to bed.

END_OF_DOCUMENT_TOKEN_TO_BE_REPLACED

As it transpired, the Lions went with Dan Biggar as their starting 10 for all three Test matches, with Owen Farrell backing him up for the first two games against South Africa and Finn Russell deputising for the Test Test, in a series they lost 2-1. 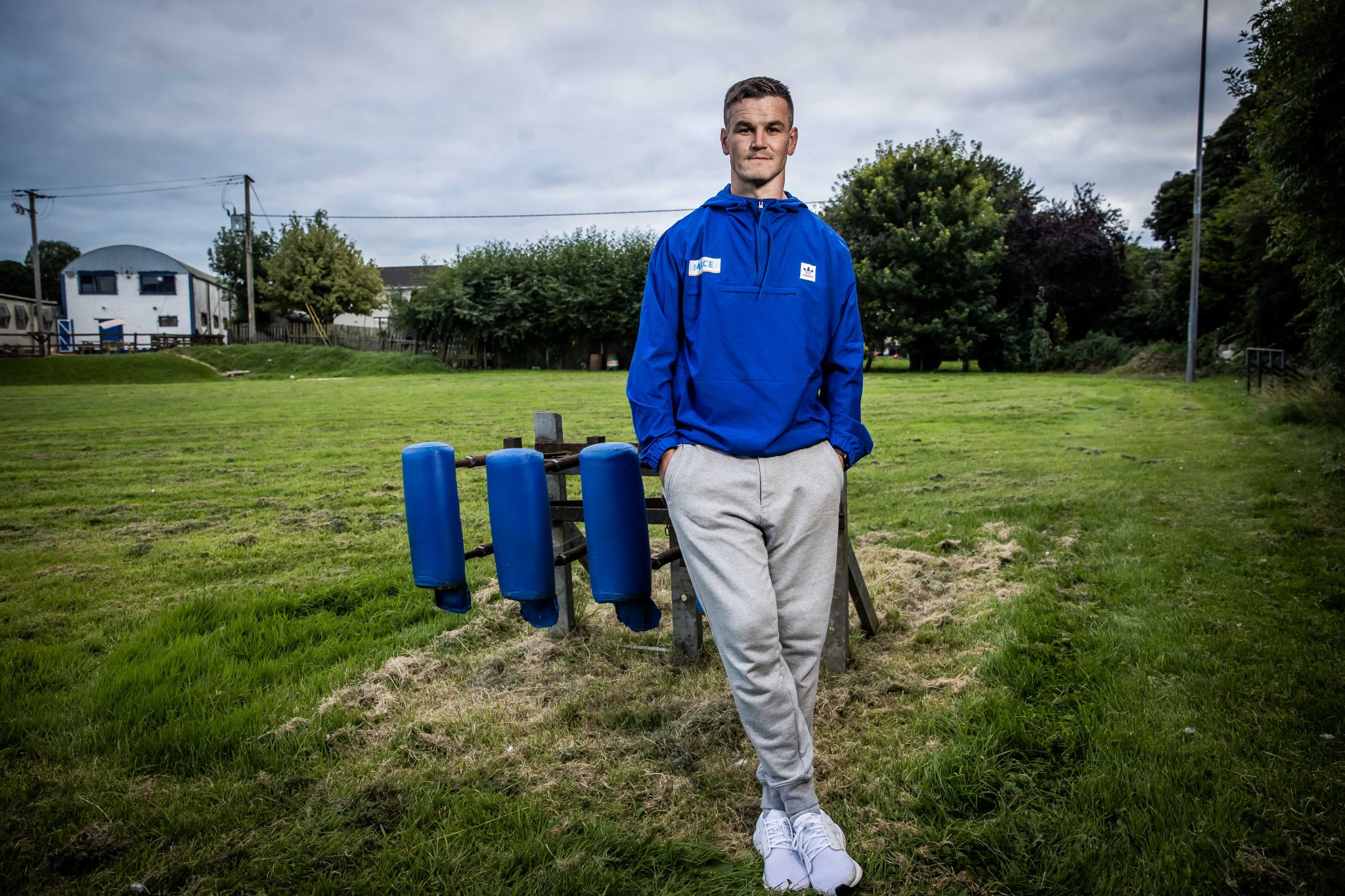 Pictured is MACE Brand Ambassador and Ireland and Leinster Rugby star Jonathan Sexton, who trained with the Ardee RFC U14 team on Tuesday. They were selected from the thousands of entries received from all over Ireland in an exclusive MACE competition for the opportunity to win the “money-can’t-buy” training session with the Ireland captain.


popular
The four stone-cold certainties for All-Stars even as early as this
Eamon McGee just couldn't help himself with Armagh-melee tweet
Kylian Mbappe reportedly wants PSG to sell Neymar
"He's actually smiling putting the ball over the bar. He should nearly be fainting." - Ryall on Limerick's legacy
Full Ireland player ratings after Maori All Blacks teach us an early lesson
'Does not look too good' - Andy Farrell offers worrying injury update on Cian Healy and James Hume
Frenkie de Jong 'determined to stay' at Barcelona, despite Man United agreement
You may also like
6 hours ago
Bundee Aki understandably emotional, as Ireland pay moving tribute to late Sean Wainui
7 hours ago
Full Ireland player ratings after Maori All Blacks teach us an early lesson
23 hours ago
"We could lose all five games" - Darren Cave with a rare take on Ireland's chances
1 day ago
Mike Lowry and Peter O'Mahony in First Test contention as Ireland shuffle deck
1 day ago
"Significant" knee injury ends Iain Henderson's tour of New Zealand
1 day ago
Ireland include plenty of new faces in team to face Maori All Blacks
Next Page