"I wasn’t in camp for much longer after that. Could have been the reason!"

The preparations for Ireland's thrilling 2018 win over France - when Johnny Sexton kicked a drop goal after the clock went red - got pretty heated.

As Alun Wyn Jones' black eye - there for all the world to see when Wales beat Ireland, in February - would tell you, Test week often leads to rising tensions and flailing limbs. The Wales captain got into it with teammate Jake Ball but the matter was settled in advance of their 21-16 win over Ireland. 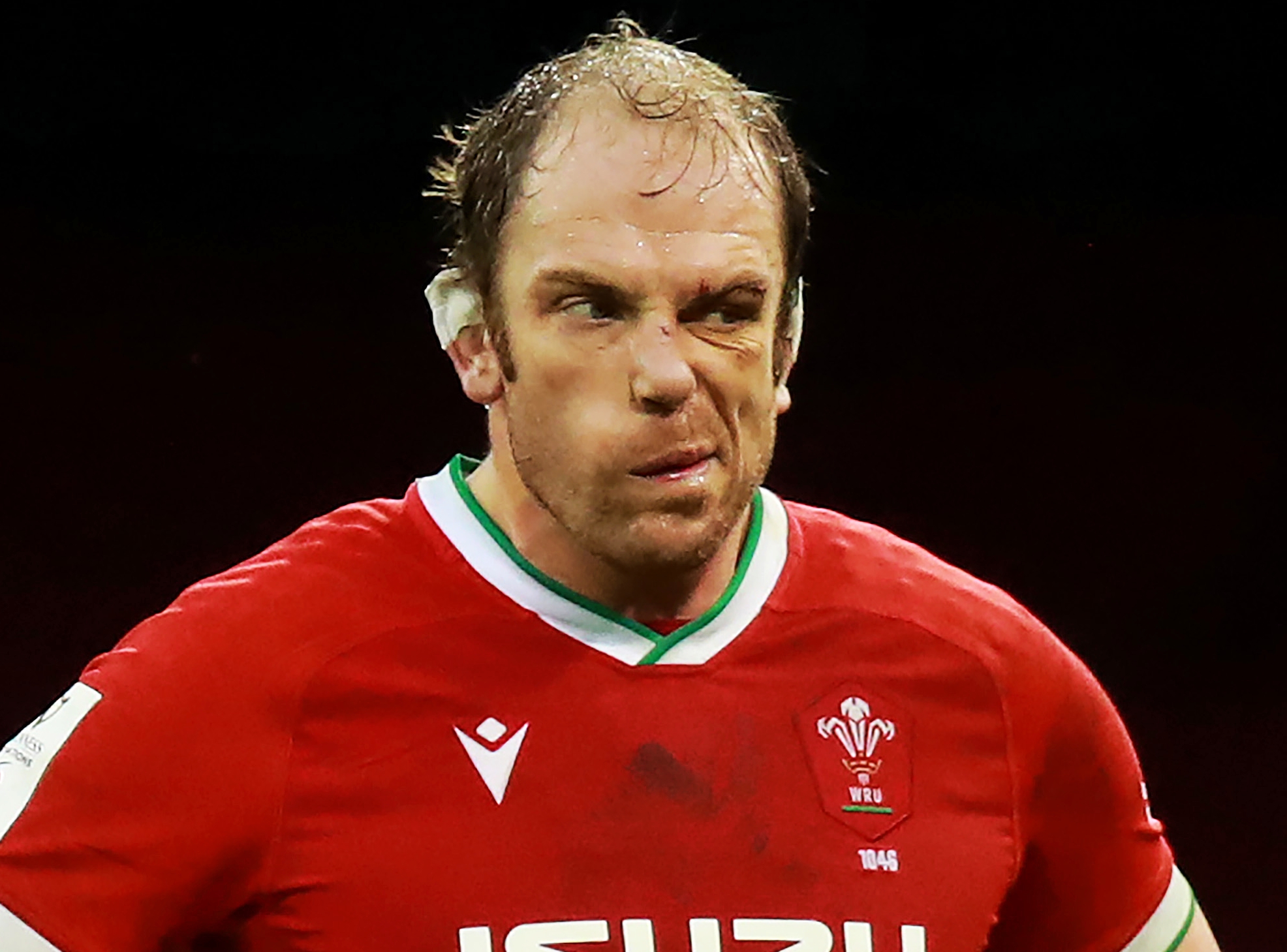 END_OF_DOCUMENT_TOKEN_TO_BE_REPLACED

Sexton has had his fair share of dust-ups - verbal and physical - with teammates over the years and it is often around big matches when players lose their cool. There is so much focus on the game ahead that the usual niggle can escalate.

Former Leinster and Ireland star Fergus McFadden is good friends with Sexton, but even he can recall a flare-up or three with the outhalf.

On the latest House of Rugby Ireland episode [LISTEN from 15:20 below] McFadden spoke about one joust with Sexton that almost got out of hand before a win over France that sparked a Grand Slam run. 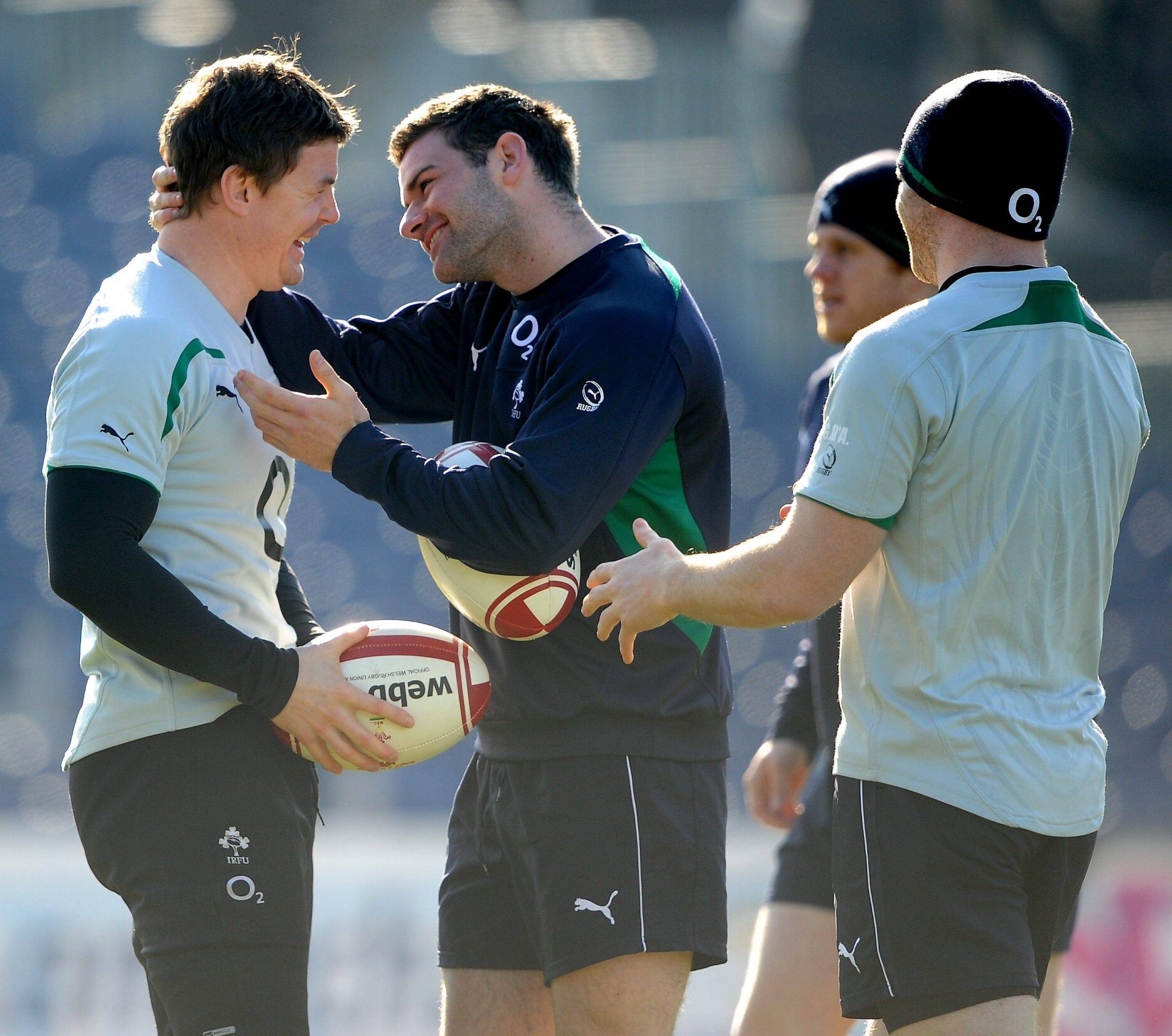 "Ah, we’ve had plenty of fisticuffs, over the years, on the pitch," McFadden began.

END_OF_DOCUMENT_TOKEN_TO_BE_REPLACED

"Johnny would be one of my best friends and I’m lucky enough to have had some great memories, playing together. But we’re really top mates off the field, as well. Once you cross the white-wash, stuff happens in training."

Pushed to divulge a tad more details, by host Eimear Considne, McFadden spoke about the practice teams often use of getting the warring parties to give each other a quick peck in front of the whole squad. Himself and Ian Madigan commented:

MCFADDEN: Had a couple of scraps, now. A couple of scraps. A few days we weren’t talking afterwards, but we always have to kiss and make up in front of the lads! There was quite a few of them. We were both fiery people.

MADIGAN: Whether it’s the Firsts against the Seconds, or even if it’s just a training drill, you need to have that competitiveness. A lot of the time, you are treading a very fine line between pushing it too far and or just having some really good, healthy competitiveness. The reality was that that happened quite a bit. There would always be a bit of an inquiry as to who was actually at fault when it went too far. But, very quickly after the heat of the moment has passed, you get over it and, as Ferg said, you kiss and make up, and you move on. But that’s the culture you’re looking to drive, in both provincial and with the Irish side.

MCFADDEN: I remember, in 2018, the bibs were training against the Firsts, before the French game. And the bibs are trying to break into the 23. The team hasn’t been fully picked yet. And, I can’t remember, something had happened at a ruck. And the bibs had been playing quite well, against the starters. And we all knew that whether you’re a bib or a starter, in those big weeks, it gets very competitive.

Something had happened at a ruck, and Johnny flicked out at me, and then I grabbed him and we were on the ground. It was a bit of handbags and at one stage I was pulling back to kind of throw him a dig… But when I pulled back, we got pulled off each other. But I’d say if I did hit him, and would have done a bit of damage, I’d say I never would have been seen again. Although I wasn’t in camp for much longer after that! That could have been the reason!

After the pair were made kiss and make up, training resumed as Ireland prepared for a crucial game at Stade de France.

When that gripping game was all said and done, McFadden was chasing Johnny Sexton down the pitch to embrace him after his match-winning drop goal had set Ireland off on the road to more Grand Slam glory.