"We’ve been incredibly frustrated that we didn’t get the results that the work we put in, we felt we deserved. We got it today."

Johnny Sexton may have rowed back on the comments he made in the 'live' section of his press briefing, in previewing the Italy game last week, but he knows his Test career is on the final straight.

Missing the France game, in mid February, means he cannot reach that 100-Test cap mark [for Ireland] by the end of this Six Nations. With Ireland unlikely to tour this summer, he may have to wait until November before he can get to the century for his country.

He will be 36 by then and could have a third Lions Tour behind him [that will be an interesting Warren Gatland call].

Following Ireland's 48-10 win over the Italians, Sexton spoke of how certain he was that this current senior squad would go on to great deeds.

"We have come in for some flack over the last few weeks but internally as a group I don't think we have ever been more confident about where we are going ad what we can produce. I mean that properly. With the coaches that we have and the leadership group coming out of their shells, this group is on the right trajectory. I properly believe that. Those two guys - Ryan Baird and Craig Casey - are going to play a huge part in that."

However, it was when Sexton referred to Robbie Henshaw coming off with 10 minutes to play that he hinted at an evolving role that could prolong his Test career a while yet.

Those comments, and Sexton's leadership among a maturing squad, were touched upon by Fergus McFadden [LISTEN from 14:40 below] in the latest House of Rugby episode. 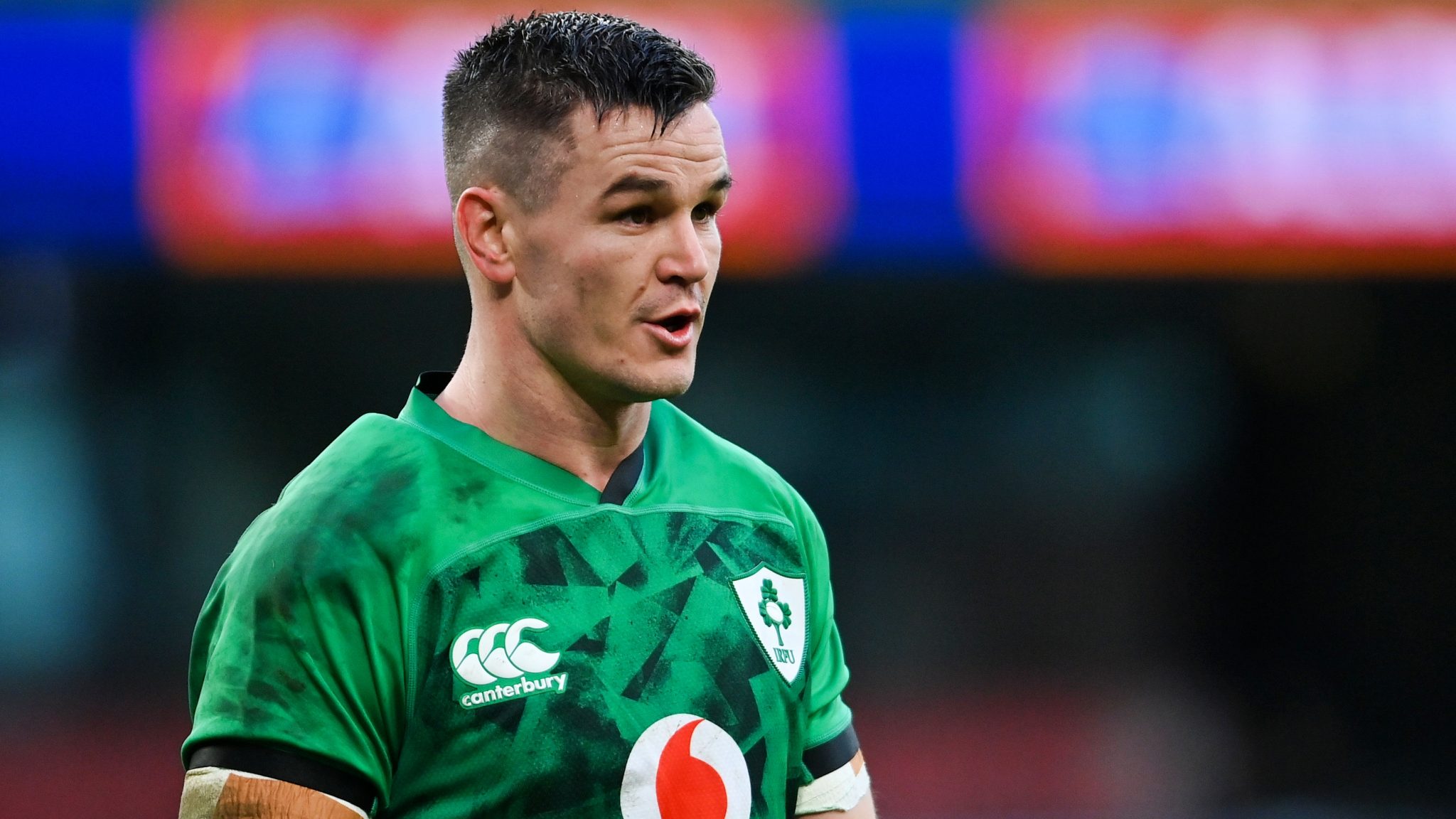 END_OF_DOCUMENT_TOKEN_TO_BE_REPLACED

"Johnny is just one of those guys that is constantly driving the team standards," says McFadden, who played for over a decade with Sexton.

"And even when he broke through into Leinster, the likes of him - along with Michael Cheika - they probably broke the culture in there and brought it to a new level. He's still doing that with Ireland and Leinster.

"For Stuart Lancaster and Andy Farrell, to have someone like him still there, with his knowledge and the way the players around him respect him so much - the younger players that come into that environment see the way he carries himself, on and off the pitch - it's great."

As Sexton commented, post-match, he likes to be the last player off the training pitch to set an example of what is required at the top level. As he has gotten older, staying on and doing extras is something Sexton has prided himself on. It is why he was so impressed with Craig Casey out-lasting him on the pitch when training is long over.

Going back to Stadio Olimpico on Saturday, though, it was the out-halves comments on why he played the full 80 minutes that were enlightening:

"I've been training at 12 during the week at times, like I have for the first two games as well. I suppose it’s an option the coaches can have if they feel we need to open the game up a bit... I don’t know how I played 80 minutes. I never play 80!"

As we have seen with Ross Byrne playing both 12 and 13 for Leinster, this season, there is a mind-set shift in Irish rugby circles and one that Sexton is willing to embrace.

The Crusaders, New Zealand and England have all prospered by having two distributors, at 10 and 12, in their backlines and using kicks to open up the opposition. This is not the first time Sexton has dropped into the No.12 role, but it is the first time in a long time that he has done so for Ireland.

The high line he played with against Italy, and the way he draws in defenders and invites hits before getting passes away, are two of the main reasons why he remains the country's premier No.10, but the willingness to drop back to inside centre does provide Ireland with another attacking card to play.

It also means that Sexton could prolong his Test career by another couple of years if he is asked to play that impact sub role. Being able to cover outhalf and midfield certainly makes him a more attractive prospect for the No.23 jersey.

If he wants to ride the wave of this new generation into 2022 and 2023, it may be the best option all-round.