This one will hurt for quite a while.

It was supposed to end for Joe Schmidt, but not this way.

The Kiwi admitted, after Ireland's 46-14 caning at the hands of New Zealand, that the World Cup campaign had consumed him over the past year and that failure has left him "heartbroken".

Despite a 75% win rate in over 75 Tests, victories over all the other Tier One nations, three Six Nations titles (including a Grand Slam) and a brief stint at World No.1, Schmidt steps away having failed at two World Cups.

2019 joins the eight other World Cup campaigns where Ireland failed to surpass expectations and, at least, reach the final four. We will be a long time home before the party finally stops in Japan,

On the latest episode of Baz & Andrew's House of Rugby, however, Jerry Flannery launched a stinging riposte [from 42:00 below] to those that question Schmidt's long-term legacy. 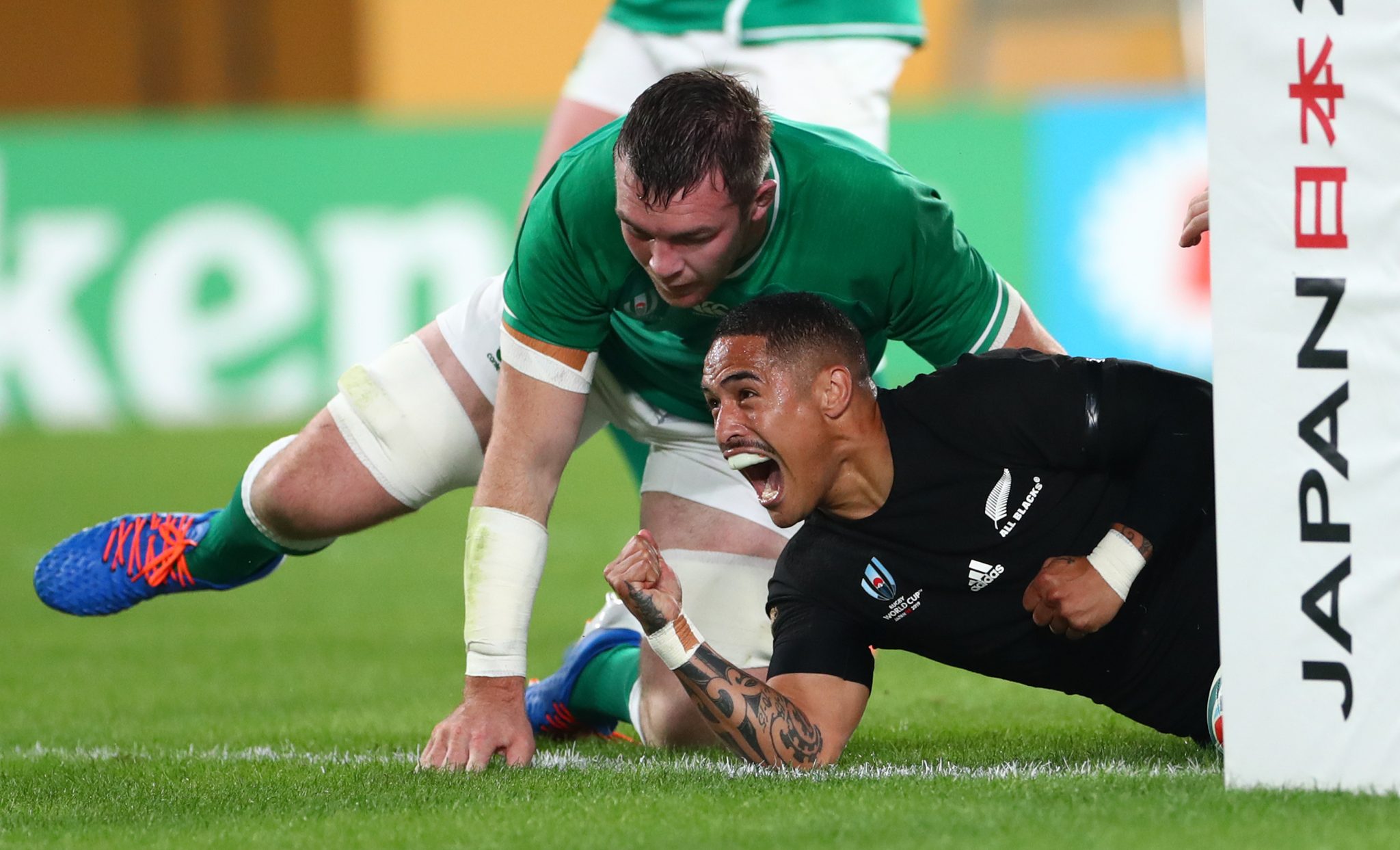 Andrew Trimble played under Schmidt, with Ireland, from 2013 to 2017 and, admitting his personal bias, argues that the consistency of performance levels, trophy wins and culture changes have made a 'lasting, permanent impression' here. Flannery agrees:

"People who say Joe Schmidt is defined by his World Cups are talking shit.

"He's defined by his winning record with Ireland. I don't think anyone has come near it.

"And it's not just that. He's improved the standards of so many players here and the standard of what's expected in Irish rugby. When I first went in coaching at Munster, it was like, 'Everyone has got to coach like Joe Schmidt'.

"You can't just imitate somebody as it'd be a poor imitation... but people became aware of the coaching style that is so detailed focused and making all the little things count."

END_OF_DOCUMENT_TOKEN_TO_BE_REPLACED

Flannery and Trimble are both as disappointed as most Irish rugby fans today but, as the former Munster star notes, 'take a step back and look at Schmidt's legacy with perspective'.

popular
The SportsJOE 12 o'clock quiz | Day 144
"No doubt he'll say he played shit like he normally does, but I thought it was a good game."
Portumna prodigy streaks to eight shot Irish Boys win with bogey free round
SportsJOE 2000s Football Quiz | Round 12
The SportsJOE 12 o'clock quiz | Day 143
There's a very simple reason why PSG have signed Maxim Choupo-Moting
Brooks Koepka puts PGA Championship leaders on notice with final round comments
You may also like
2 days ago
QUIZ: Can you name every Irish goalscorer from the 2019/20 Premier League?
1 week ago
James Ryan's misfortune opens Leinster and Ireland doors for Ryan Baird
3 weeks ago
Ireland set for Six Nations decider in Paris on October 31
3 weeks ago
We challenge any rugby player to top Jack McGrath's lockdown hobby
4 weeks ago
James McClean opens up on sickening, Covid-related hate mail
1 month ago
When the President interrupted a Euro 88 pint between Charlton and Dunphy
Next Page