The first 40 minutes was as bad as every Irish fan could have expected. The All Blacks took a 3-0 lead through Richie Mo'unga after some early pressure. Worse was to follow.

In the space of six minutes, Aaron Smith had sniped over for two tries and Ireland were in a hole. It got deeper when Johnny Sexton and Rob Kearney ran into trouble and speedster Beauden Barrett mopped up.

Mo'unga missed his conversion but that was as good as it got from Ireland. Summing up an atrocious first half, Peter O'Mahony gave away a silly penalty close to the Kiwi's tryline. HALF-TIME: Ireland 0-22 New Zealand. 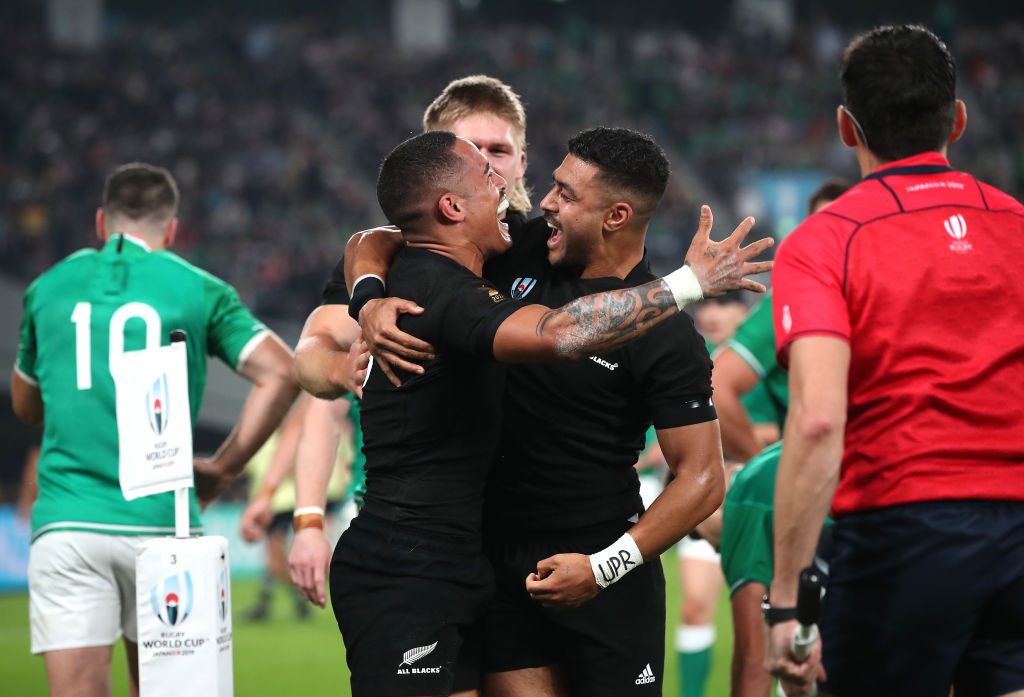 Ireland's race was most definitely done when, after five minutes of pure pressure, Codie Taylor scored after a superb Kieran Read offload. When Mo'unga converted it was 29-0 after 49 minutes.

Ireland were getting pummelled and looked flat whenever the All Blacks took a moment and allowed them to attack. A cross-field kick almost allowed Sevu Reece in but New Zealand kept the game alive and scored through Matt Todd.

Robbie Henshaw's try meant Ireland would not finish with '0' but New Zealand responded through George Bridge. There was a late penalty try for Ireland's forwards to console themselves with before Jordie Barrett got an even later one for the world champions.

END_OF_DOCUMENT_TOKEN_TO_BE_REPLACED

Contracted with Leinster and the IRFU until the end of next season but unlikely to play for his country again. Slow to shift up the pitch to context for high balls. Overran the ball that led to Sexton being hammered and Barrett scoring his try. Lasted only 53 minutes.

A quiet day to go with a quiet World Cup.

END_OF_DOCUMENT_TOKEN_TO_BE_REPLACED

Was in the wars from early. Some good hits in defence but struggled with the New Zealand line speed.

Serious questions must be asked if he should have been in Japan at all. Injured his hamstring and only returned, after four weeks sidelined, to play poorly against Samoa. Started today and was not up to it. Two bad handling errors and the second was for a try. Made up for that by getting in under the posts. Savea coasted through him for Bridge's try.

A quality attacker, on his day, but he has had no such days at this tournament. Exposed in defence twice in ghastly succession for Smith's try and carried a kick over the sideline to start the second half on a bad note. Failed to make a forceful hit on Reece before Tood's try. One strong carry up the left near the end. 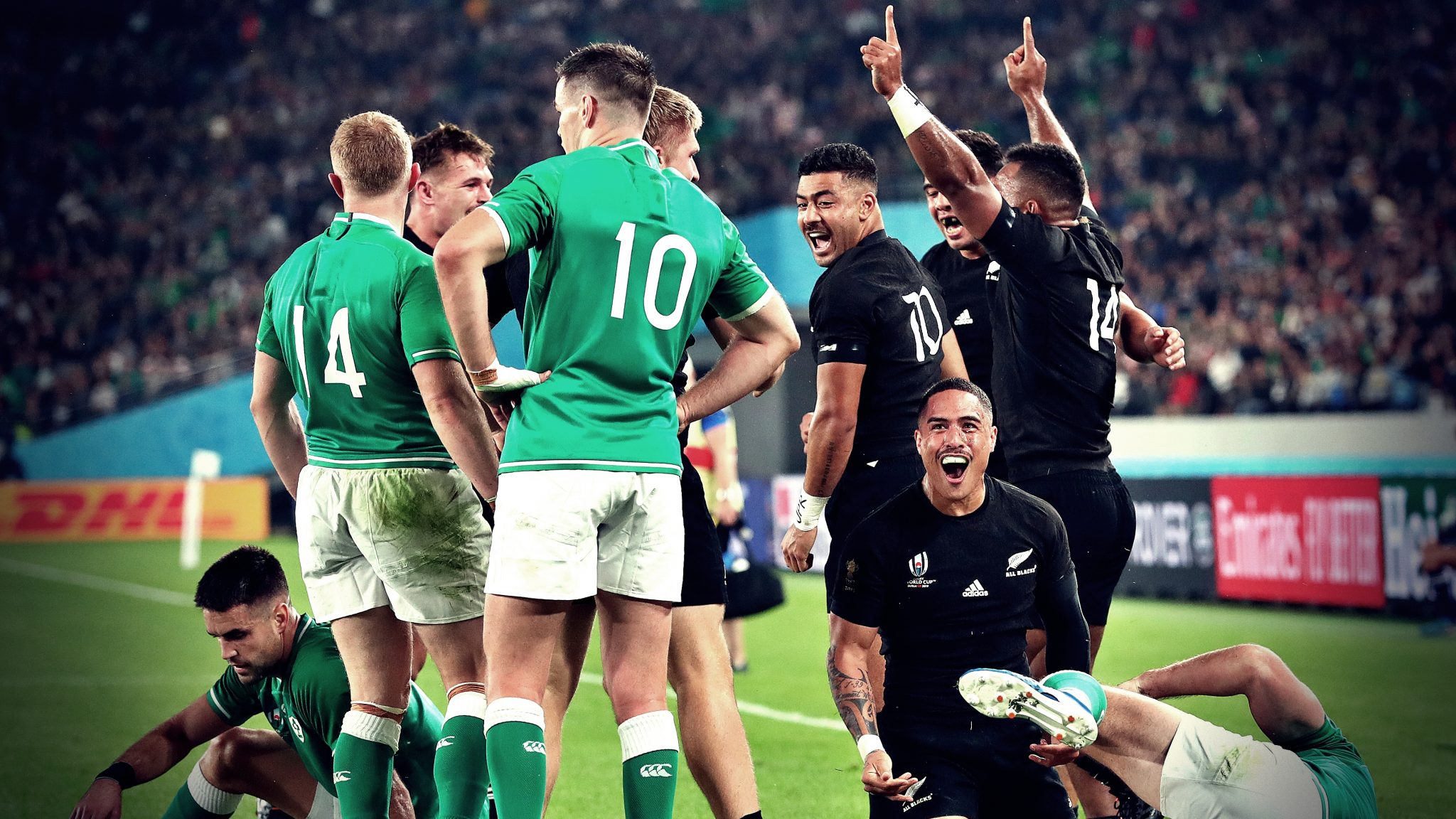 Was involved in the mix-up with Kearney that sealed Ireland's fate. Two missed touches from penalties were criminal. Some good hits in defence but not his day.

Even the patented box-kicks were over-cooked and his passing game was put under the pump by the Kiwis.

Another guilty of knocking on under pressure. Four carries for 0 metres made.

Looked every one of his 37 years today. Made one turnover with a poach but was often targeted by black runners.

Anonymous for Ireland again. Seems to deliver once in every four games. Should have been alert for Smith's first try.

Was not the only player that struggled to impose himself but he kept carrying hard and never missed a tackle.

With a lineout steal and turnover in a short space of time, it looked as though he was the only player capable of mixing it with the world champions. Then gave away a stupid penalty, just on half-time, and was penalised again after the break.

The best of the Irish forwards and responsible for two try-saving tackles. Kept going all day. 13 tackles made and 0 missed.

Was gobbled up by the Kiwis on his ball carries and outshone by opposite number CJ Stander. Will face serious competition told hold on to his jersey after this tournament. 18 tackles made and forced that penalty try at the end.

Was better than Henderson and brought some bite to the game.

Came on as a blood and HIA sub (for Ringrose and Henshaw in first half) before getting on for Kearney and finishing out at fullback. His pace saved us a try in the first half.

Two kicking errors when he came on.

Poor lad has had little chance to shine.