"It's crazy how close things came to being so different."

James Lowe is currently, he jokes, captain of the rehab group. After three and a half years of shoulder issues, the delayed start to 2019/20 afforded him the opportunity to go under the surgeon's knife.

He is back preparing for the new season with Leinster and hoping to get going not long after the Guinness PRO14 champions get their season underway, in late September. As tough as it has been, it was the initial shoulder injury that set Lowe on a course that could well see him lining out for Ireland in the 2020 autumn internationals.

The New Zealander was a special studio guest for the latest episode of Baz & Andrew's House of Rugby and [from 20:00 below] spoke about the two conversations that led him to settling in Ireland and chasing a new Test dream. 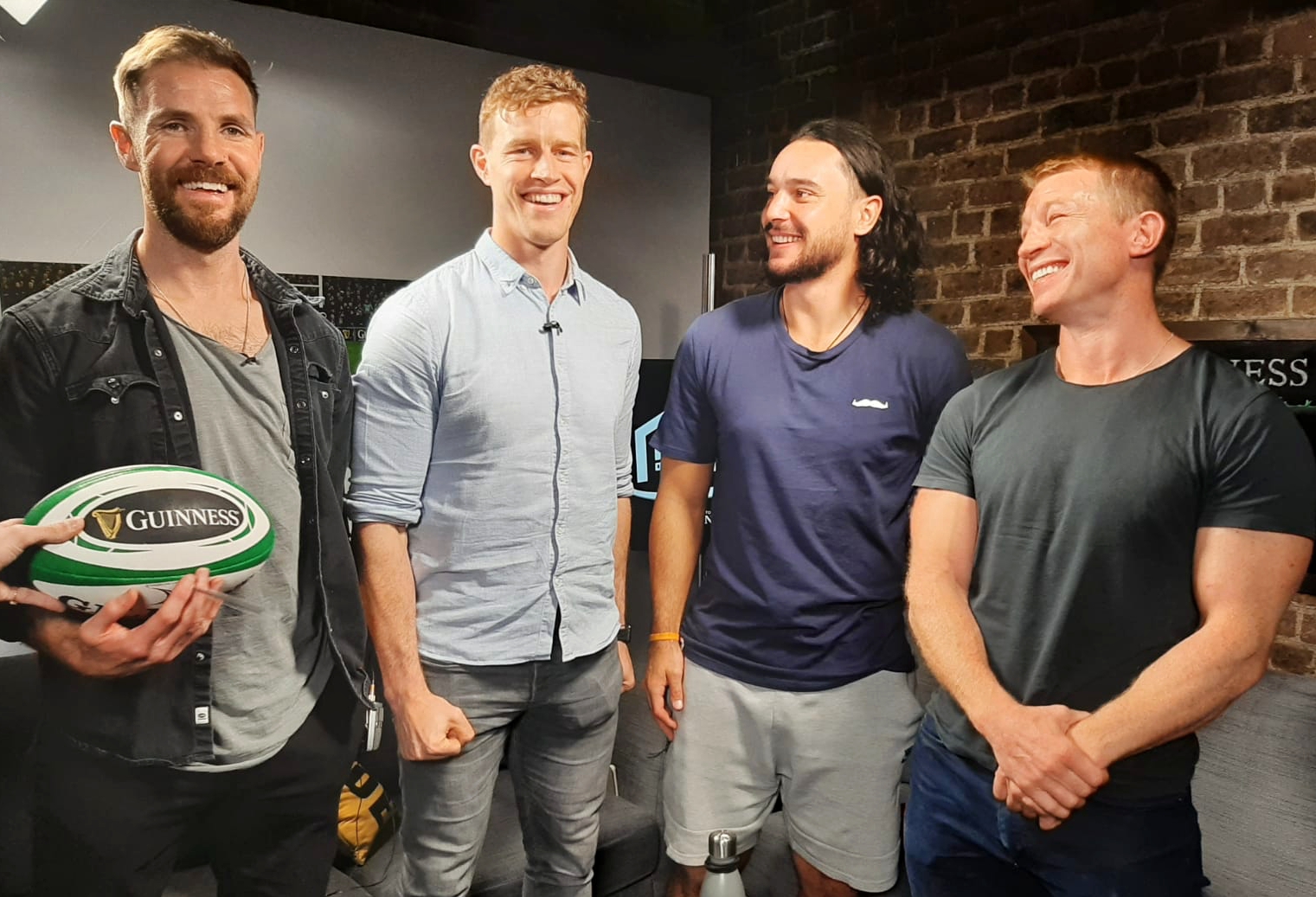 James Lowe was just about to turn 23-years-old and was wrapping up the 2015 Super Rugby season, with Waikato Chiefs, when he was contacted by All Blacks coach Steve Hansen. He takes up the story:

"We played the Hurricanes up there and got knocked out in the semis. So it was on the Monday [after the game] and I was catching a taxi with Sam Cane. The All Blacks coach messaged me because the Hurricanes were playing the Highlanders in the final.

"The Hurricanes had Julian Savea and the Highlanders had Waiseke Naholo. They were both All Blacks wingers and they were playing them over in Samoa. I wouldn't say it was an exhibition match, as it was awesome, but New Zealand were always going to win it.

"With the Rugby Championship coming up, it was a good chance to bleed people in; the people who'd been playing well. I got the text and it was a 'Do you want to catch up for a coffee' kind of thing. Give you some work-ons, that sort of thing.

"They had literally just released their 33-man squad for the championship but with this Samoa game not being in the championship, other people were going to play. So I went and met [Hansen] and he said, 'If you didn't need surgery, we would have taken you over there'. I had surgery scheduled for a week later.

"It could have happened just like that but thank God for... I still remember it was Jordan Taufua, who is heading over to Leicester Tigers, and I was running down the sidelines and he just walloped me. We should be thanking him."

Lowe returned from his shoulder operation and played on with Tasman Makos and the Chiefs but, in 2017, found his NZRU contract offer was not at all what he had in mind. He spoke with his father, Geoff, on the phone and that conversation would set him on course for Ireland. 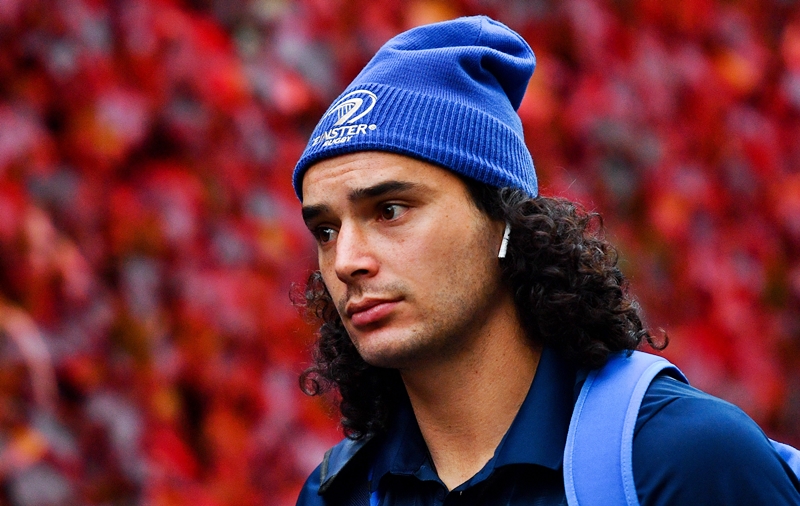 "I really had no intention of leaving New Zealand," he says.

"I guess people started talking and my mind-set was starting to change. I'm thinking, 'Okay, I'm 24 and about to turn 25. Do I still want to be an All Black? Yes I do', but there was the opportunity to come over here and challenge myself outside of the safety net of family and friends. It was a huge experience, and massive opportunity, to come over here and play footy at the highest level.

"Obviously, I would have liked to do that when I was 32 - stay there, be an All Black and get 50 caps - but then I kind of realised, 'Man, I've been playing good footy for the last few years and I haven't made it. I'm not there.'

"I sat in the car and was talking to my old man on the phone. He said, 'I thought you were going to be an All Black by now'."

James Lowe told his father about the Leinster and IRFU offer and was told he had his full backing, whatever he decided.

"Obviously," he adds, "with the contract it was like, 'We want you, in three years' time, to play for Ireland'. That was kind of the reasoning why I was offered [what I was] for someone in my position, who hadn't been an All Black yet.

"So I came over here and the transition has been awesome. I've still got 14 or 15 months until I'm Irish. We're trying to finalise everything now."

The 27-year-old says many New Zealand rugby stars are making the same considerations as the NZRU only has a set amount of money it can offer to its' top stars. World Rugby has set the residency rule criteria for qualification to five years now so there may be less Kiwis lining out for other countries unless they move in their early 20s or before [don't rule that one out].

Lowe is one of the last players who, fitness allowing, will qualify to play for a country after only three years of residency but he is sure he has made the right move.

"My head and my heart are here, man," he proclaims. "I'm really enjoying it."

The latest episodes sees Leinster star James Lowe join Barry Murphy, Andrew Trimble and Jerry Flannery to discuss his time in Ireland and how he reckons we will fare at the World Cup.


popular
The SportsJOE 12 o'clock quiz | Day 136
The daily diet of Manchester United midfielder Jesse Lingard
James Ryan's misfortune opens Leinster and Ireland doors for Ryan Baird
The diet of a modern day rugby player compared with a top jockey
COMPETITION: Answer this survey for a chance to win a fabulous stay at the Trident Hotel in Kinsale
Jadon Sancho to earn eye-watering salary at Manchester United
"It's not about winning at underage. It's about building players and building people"
You may also like
2 weeks ago
We challenge any rugby player to top Jack McGrath's lockdown hobby
3 weeks ago
James McClean opens up on sickening, Covid-related hate mail
3 weeks ago
When the President interrupted a Euro 88 pint between Charlton and Dunphy
3 weeks ago
How an uncultured Englishman conquered Ireland's sporting heart
3 weeks ago
The SportsJOE 12 o'clock quiz | Jack Charlton special (Day 112)
3 weeks ago
Growing up in the shadow of Jack Charlton's Ireland
Next Page