Mike McCarthy's head was melted sitting beside Sean O'Brien and Jack McGrath at a recent awards do.

"They were just talking about the Lions and all the kit they got," the former Ireland international told The Hard Yards.

"They were just saying how much there was and had taken selfies of themselves with it. I felt like a spare part!"

The subject of Lions stash has been a hot topic for the past few weeks, with the Class of 2017 getting their fill of official team gear and formal wear ahead of the trip to New Zealand.

This is just a taste of what each and every Lions player got in their 'Welcome Pack':

The most recent addition to the squad is England back-row James Haskell, who was called up after international teammate Billy Vunipola headed for shoulder surgery.

The Wasps man thought his Lions chance had gone but, at 32, he is set to wear that famous red jersey for the first time. The squad met up in London earlier this morning, ahead of their Monday flights to the southern hemisphere.

Haskell was suitably low-key when he got his mitts on the 'J.H' stash...

Each player has received a set of Sony MDR noise-reducing headphones worth around €200 and some other electronic kit that includes personalised computer tablets to help them analyse upcoming opponents and set-plays. 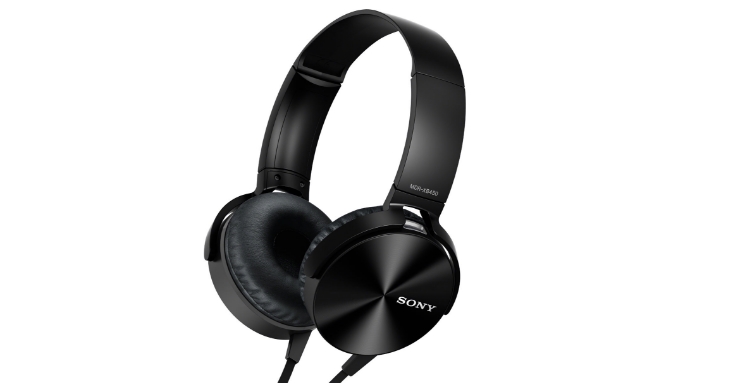 It's not a bad old life, being a Lion.


popular
WATCH: Paul O'Connell proves for the umpteenth time that he's not like us mere mortals
Kieran Donaghy set to break 30-year-old club record this weekend
"He's one of the best athletes, if not THE best athlete I've seen in the last while"
Study shows GAA players more prone to binge drinking than their peers
Shane Walsh: 'That's not how I was coached to play football. No one was coached to play football that way'
Sean O'Brien shares some of the worst player forfeits from his Leinster days
The FootballJOE Pub Quiz: Week 11
You may also like
3 years ago
James Haskell's first Lions Tour encounter with Tadhg Furlong was certainly unforgettable
3 years ago
Garry Ringrose only needed two games to expose regrettable Warren Gatland decision
3 years ago
Warren Gatland reveals concerns about Fields of Athenry before Lions Tour
3 years ago
Ben Te'o was rightly livid after some sneaky jersey swapping on the Lions Tour
3 years ago
Two Ireland stars included in French outlet's Team of the Year
3 years ago
2017 ended the debate about Johnny Sexton being Ireland's greatest outhalf
Next Page