"I am just worried about Leinster and the next game."

Jack Conan on the possibility of him earning a call-up for the British & Irish Lions. Spoken like a man who knew the question was coming.

If you were putting together your list of potential Lions No.8s - back in mid February - Jack Conan would be seventh. Possibly sixth.

END_OF_DOCUMENT_TOKEN_TO_BE_REPLACED

The Leinster back-row had only three starts for his province, this season, and had not played a Test match since appearing for Ireland against Scotland in the 2019 World Cup.

A top player when he gets it going, Conan was way down the queue when it came to No.8s Warren Gatland choices. Caelan Doris had generated a lot of Lions talk, in late 2020, and CJ Stander was another Ireland option. Even Rhys Ruddock was turning more heads, even if it was primarily through his Leinster performances.

Andy Farrell then promoted the 28-year-old into his match-day squad for the Italy and Scotland games. He provided a real positive impact off the bench in those two wins and was then brought in to start against England.

On that day - March 20th 2021 - Jack Conan came into the Lions conversation. Conan had a super game and was part of an Ireland side that completely outgunned and outgassed the 2020 Six Nations champions. His performance would have garnered praise anyway, but finishing off Ireland's best attacking move in four years definitely helped his cause.

END_OF_DOCUMENT_TOKEN_TO_BE_REPLACED

Conan then furthered his case even more by having another great game in the Champions Cup quarter final against Exeter Chiefs. The fact that he completely outshone opposite number Sam Simmonds - a darling of the English press - is a big tick in the 'PRO' column.

Saying that, Conan is still up against it to make the Lions squad, especially if Warren Gatland is restricted to only 36 or 37 names. When he was talking about top back-row prospects, former Lions captain Sam Warburton mentioned Josh van der Flier and Tadhg Beirne, but not Conan or Stander.

Conan has two more factors in his favour, as Gatland and his coaches get down to the tough calls. He is versatile - able to cover 6 and 8 and at a push, 7 - and he is facing a brutish La Rochelle pack in this Sunday's Champions Cup semi-final.

The Dubliner was up on media duties, for Rugby Players Ireland, last week, as he helped to preview that Heineken Champions Cup clash with Ronan O'Gara's side. On the possibility of playing for the Lions, Conan said:

"At the moment, it is very much focusing on the here and now. It is not something I am worried about or thinking too much about.

"At the end of the day it’d be fantastic to go but I am not holding my breath. It is not something I am losing too much sleep over.

"I am just worried about Leinster and the next game. It is difficult enough to get into that Leinster back-row so that is the only place my thoughts are going to at the moment."

Flat-batted and no cages rattled. Conan is hoping to let his performances do the talking. 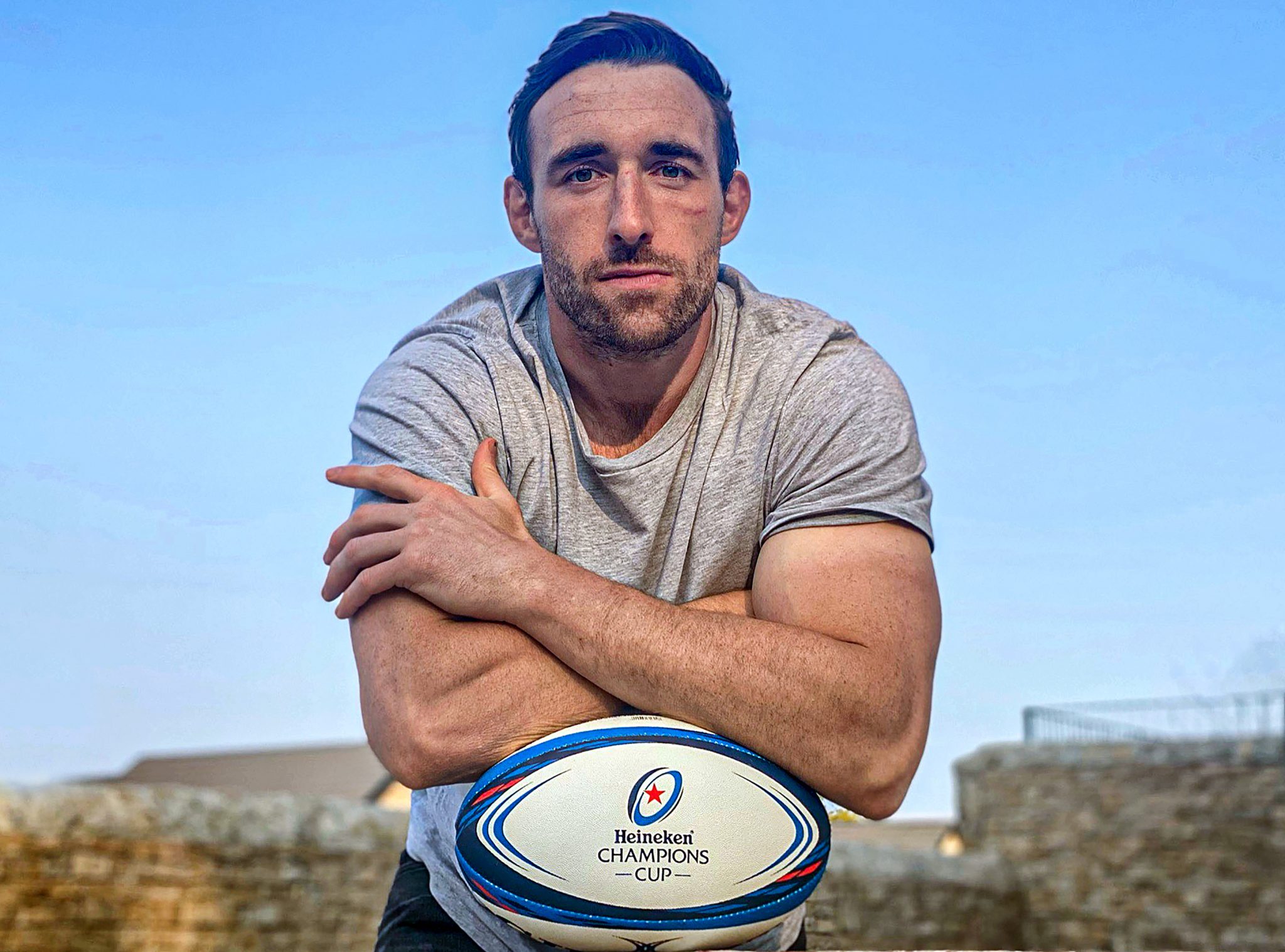 We can all take it that Toby Faletau is the one No.8 guaranteed of making the squad. Gatland will also take a 6 that can play 8. Conan is in the mix there. There will be at least one more specialist joining Faletau and both Simmonds and Billy Vunipola may be competing for that one.

Should Conan make his presence felt against the likes of Victor Vito and Gregory Alldritt, on Sunday, he could make it yet.


popular
Man United will 'terminate' Cristiano Ronaldo's contract if his attitude doesn't improve
"I went up to the Italians and gave them a big auld shoulder" - Paul O'Donovan does it again
Erik ten Hag reportedly 'furious' with Man United for 'hanging him out to dry'
Erik ten Hag's training ground punishment for Man United shows there may be hope yet
Graeme Souness under fire for calling football a ‘man’s game' while sat with Karen Carney
Antonio Conte and Thomas Tuchel get in two fights as Spurs strike late to stun Chelsea
Declan Rice apologises after Dean Henderson makes penalty save admission
You may also like
6 days ago
"Everything’s done for you" - Eddie Jones on how private schools influence English rugby
1 week ago
Faf de Klerk knocked out after horror collision with knee of All Blacks winger Caleb Clarke
1 week ago
"We'll support him in any way we can" - Wallabies captain Michael Hooper backed for brave mental health decision
1 week ago
At a time when rugby needs genuine characters, Naitoa Ah Kuoi could not have timed it better
2 weeks ago
Eight Ireland players make final cut in 'World Class' 33-man squad selection
2 weeks ago
"There's no magic wand. A lot of it starts and finishes with hard work" - Ronan O'Gara
Next Page