For a clutch of Irish professionals, the festive season will be an uncertain period.

Nucifora was up for the Monday press briefing, following Ireland's 23-10 win over Georgia, but the focus was more on the future of the game on this island than the stuttering performance, on Sunday, by Andy Farrell's side.

END_OF_DOCUMENT_TOKEN_TO_BE_REPLACED

Last month, the IRFU announced a deficit of €35.7 million for 2019/20 and have predicted similar losses for the current season. Indeed, it can get even worse should no fans be permitted in grounds, or permitted but in a much reduced capacity, for the remainder of the season.

Talks with current players, who will be out of contract next summer, were initially planned to take place this month but the ongoing uncertainty - brought on by the Covid-19 pandemic - means they have been pushed back until early 2021.

As many as 80 Irish professionals, across the four provinces, will be reaching the end of their contracts next summer, including the high-profile likes of Johnny Sexton, CJ Stander, Iain Henderson, Cian Healy, Peter O'Mahony, Tadhg Furlong and Jack McGrath. Asked if it could get to a point where players could not be offered new contracts and lose jobs, Nucifora said:

"I don't foresee that, at all. The thing that we've had to do, like any responsible business would do, is look at the feasibility of where we're going to be, financially, and it's a really hard thing to predict in these times of massive uncertainty."

"I don't believe that [job losses] are a risk, at all, at this point in time," he added, before saying that the union was trying to get a handle on the current financial upheavals over the next 12 to 18 months before offering long-term contracts to players. 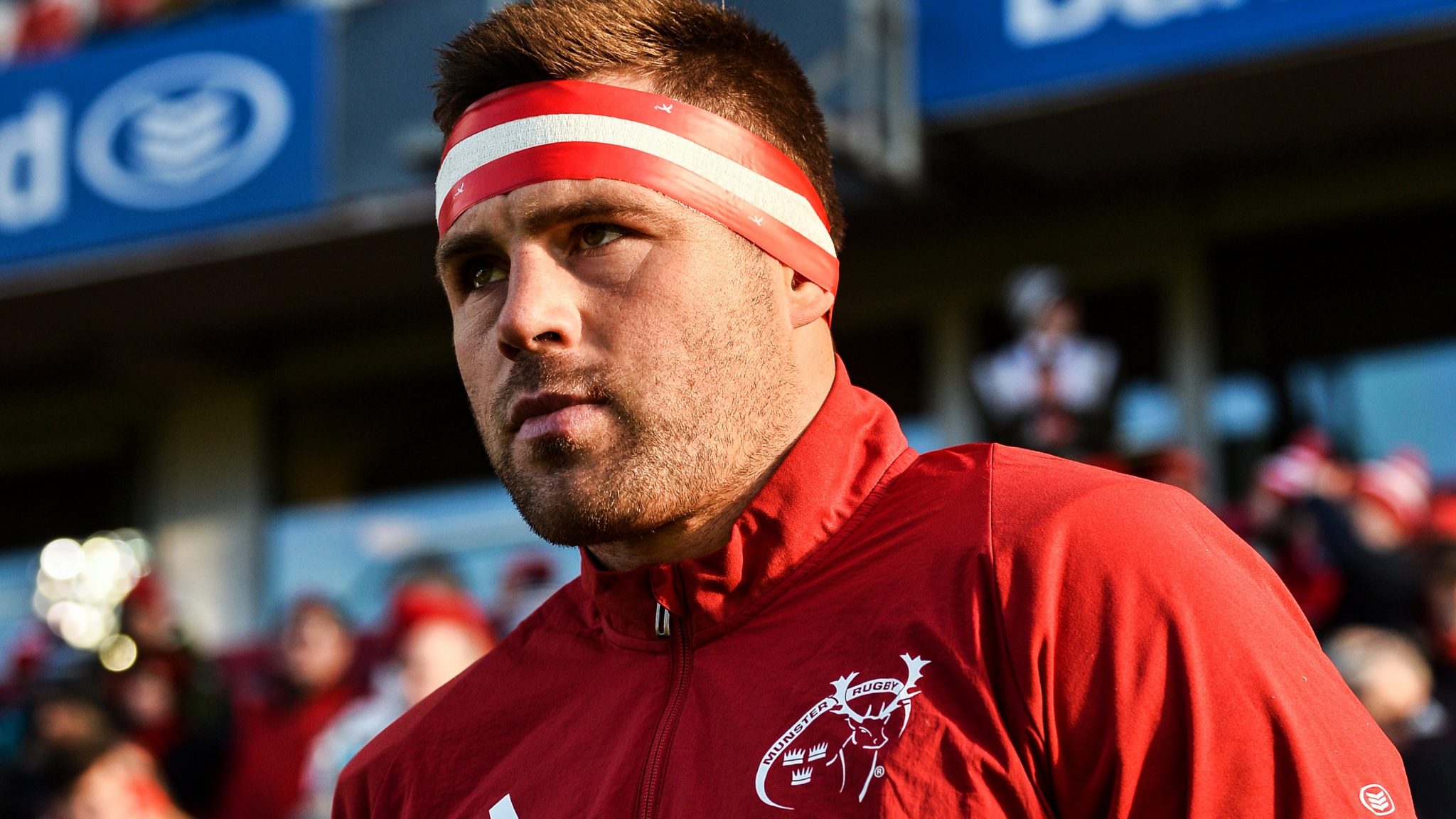 CJ Stander is one of the Ireland Test stars out of contract next summer. (Credit: Sportsfile)

END_OF_DOCUMENT_TOKEN_TO_BE_REPLACED

If certain players do not get suitable contract offers, it is reasonable to suggest that they could move abroad to continue their playing careers. However, Nucifora insists the union will not move away from their policy of favouring Irish-based players for Test selection.

"No, we've got no intention of doing that at the moment.

"The position we're in, at the moment, is the position we've been in all along. If players choose not to play their rugby in Ireland, it's unlikely that we would select them. There's no hard and fast rule about that; we've never had one; but our attitude towards that won't change. We'll be selecting (from) the players that stay here and play for our provinces."

END_OF_DOCUMENT_TOKEN_TO_BE_REPLACED

Some players, then, may be faced with the tough decision of choosing the best contract on offer to them but possibly risking a move abroad that would stall or end their Test ambitions.

Uncertain times ahead for many Irish players, and all involved with the union.


popular
Noel Gallagher left 'covered in blood' after headbutt from Ruben Dias’ dad
Cutting through the contradictions from one of the worst television segments of the year
Aiden McGeady details the abuse he suffered after playing for Ireland instead of Scotland
Roy Keane shows great comic timing after Jack Grealish party invite
BBC apologise after accidentally posting mocking Man United message live on TV
The FootballJOE Pub Quiz: Week 38
France the sore losers as Ireland Men reach first ever Sevens World Series final
You may also like
1 week ago
"I've probably watched every single Paul O'Connell speech" - Kyle Sinckler
2 weeks ago
Jack O'Donoghue and Alex Kendellen play themselves into Ireland's summer plans
2 weeks ago
Josh van der Flier proving why Lions snub was so baffling in every single outing
3 weeks ago
Eddie Hearn hints at Katie Taylor v Amanda Serrano rematch in Ireland
1 month ago
England scrumhalf gets away with clear strike on Ireland's Michelle Claffey
1 month ago
Munster announce signing of French centre who can play for Ireland
Next Page