Uncertain times, even for some of our finest rugby talents.

The state of the rugby nation delivered by IRFU Performance Director David Nucifora, this week, was as stark as you can get.

Normally, the boss of a country's head coach describing his first year at the helm as "average" would garner a lot of headlines, but the Nucifora address dealt with the pressing concern of trying to avoid job losses, further pay-cuts and with trying to get contracts sorted for a host of top players and support staff.

END_OF_DOCUMENT_TOKEN_TO_BE_REPLACED

Ireland appear to be best of the rest, behind England and France, in the northern hemisphere right now and many supporters can only hope the likes of Garry Ringrose, Tadhg Furlong and Dan Leavy will be able to improve their team's lot in 2021. Right now, Farrell's side are going through a playing identity crisis and not committing wholeheartedly to any one style.

Ireland want to be more attacking and to back their players more but it is hard to do so when the scrum and lineout set-pieces cannot be fully relied upon for strike-plays. One of the only positives from this turbulent year is that 10 players have made their Test bows and that Ireland were still in the hunt for the championship up until the second half of their final 2021 Guinness Six Nations game.

As for 2021, while an improved showing in the next Six Nations is the next on-pitch goal, the union must get to work tying down the cream of their playing crop to decent contracts. Easier typed than done when they, like the rest of us, are dealing with a global pandemic that often makes a mockery of plans, and of wishful thinking.

Right now, as Nucifora confirmed, about half the professional rugby players in the country will come to the end of their current contracts in June 2021. He stated:

END_OF_DOCUMENT_TOKEN_TO_BE_REPLACED

"That’s going to take co-operation and work between ourselves, including the players and the players union to be able to get all that done."

Included in that 50% are the following high-profile names: 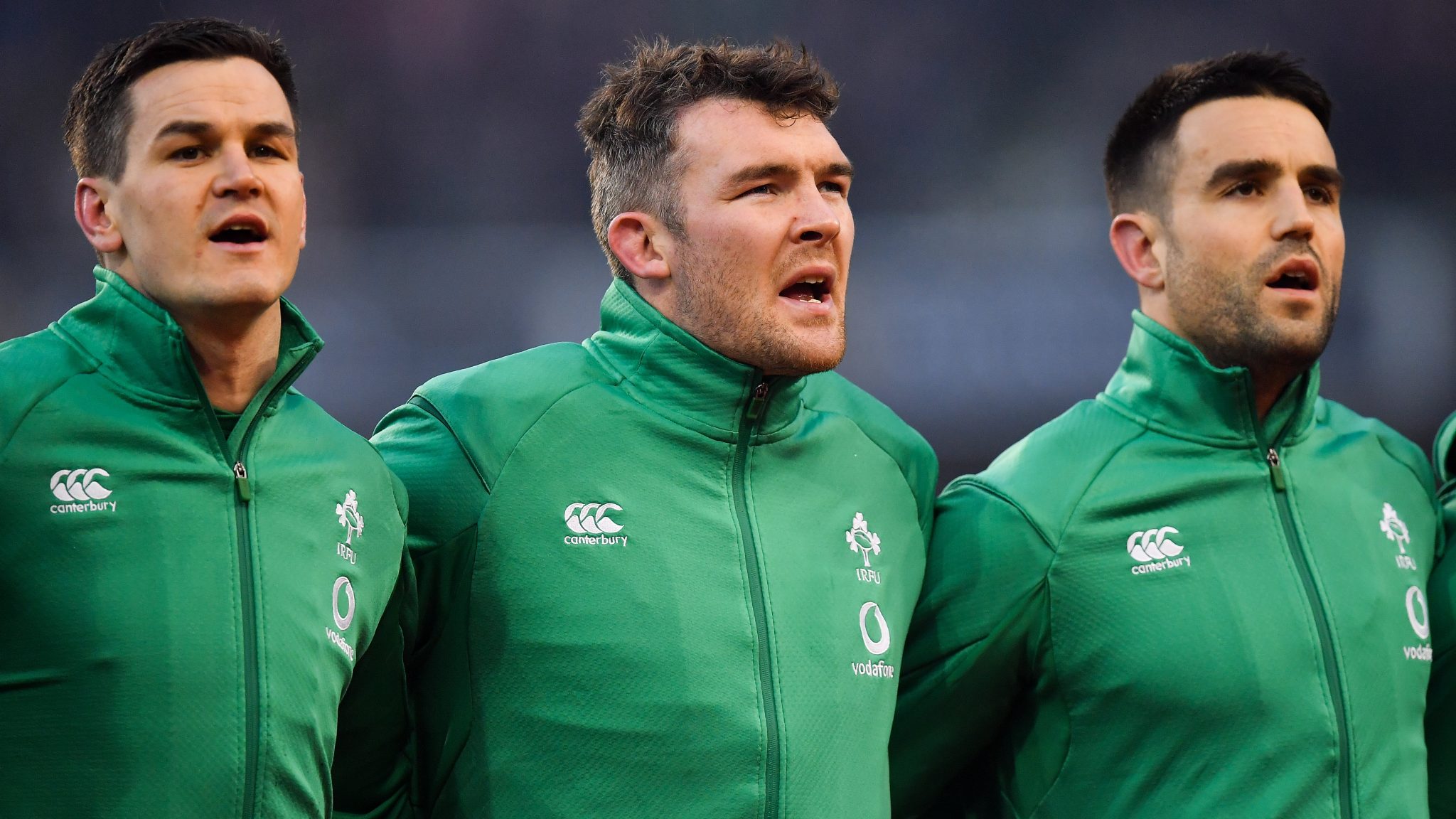 Asked about the players, such as Sexton, O'Mahony and Healy, that are on the other side of 30, yet centrally contracted, Nucifora commented:

"Age probably doesn't really come into it from our point of view. I mean performance does and I suppose Johnny, like other players, will just be judged on how they are playing and where they are at. We haven't entered into negotiations with any of the players as you're aware but as long as the standard of Johnny's play is up to where it should be then we wouldn't have any hesitation in speaking to Johnny about continuing."

The performance director says the 2023 World Cup will be in their minds when negotiations get underway, hopefully in early January, but it will not be the main focus in doing new deals with Test players.

Each province will have anywhere between 15 to 25 players coming to the end of contracts. While stressing that he does not foresee any players losing their jobs, Nucifora is aware that not every player will be happy with whatever modified contract they get.

"It's hard to say what it will mean. We're still assessing our financial status. I'd be hopeful we can retain the majority of our players but, like in any market, there's always risk and I couldn't sit here and say definitely that we're going to keep everyone. In the past we've managed to keep pretty much most players we've wanted to keep.

"The player market around the world is affected, it's not just us, and there are stresses on most markets but that doesn't mean to say a player can't either find a deal that suits him for whatever period of time it is in his career that is somewhere else, that might be an option, but as a general statement, I'd be confident that we'd be able to maintain the majority of players we want to keep."

For the players, all they can do is keep performing to the best of their abilities and hope that the situation, globally and within the game, is clearer in January and February than it is right now.