Joe Schmidt is determined to end a Six Nations that never got going in the best way possible.

It is no surprise, then, that the Kiwi has made just the one change to the team for Ireland's final game of the championship.

Scotland are coming to Dublin off the back of two wins - Italy and France - but Ireland are fresh from putting 58 points on the Azzurri.

END_OF_DOCUMENT_TOKEN_TO_BE_REPLACED

Rory Best trained with the team this morning, allowing Schmidt the luxury of naming an (almost) unchanged starting XV.

The only change from the Italian thrashing came in the back row as Tommy O'Donnell comes in for Josh van der Flier who is denied his third start at openside. 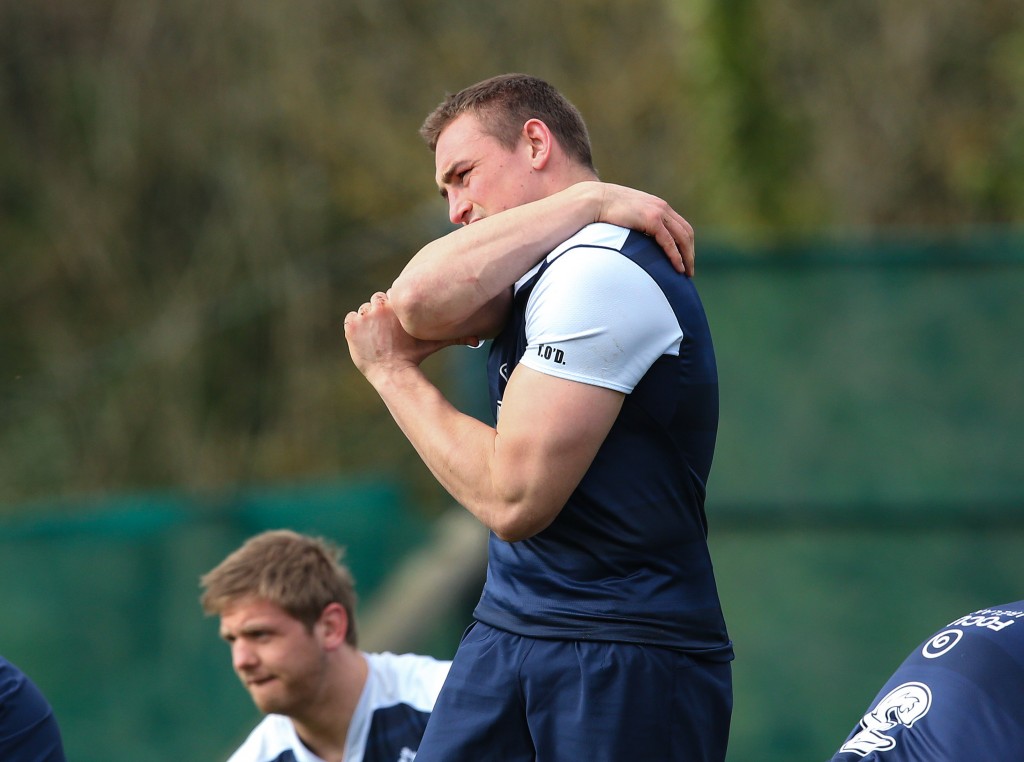 Simon Zebo continues at fullback, with Robbie Henshaw and Jared Payne together in midfield. In the pack, Ultan Dillane will have to settle for a spot on the bench.

The Connacht lock is joined there by Cian Healy, who returns to the fray after passing fitness tests early in the week.


popular
The FootballJOE Pub Quiz: Week 11
Man United's tactical issues summed up in six shocking screenshots
O'Hora and Keegan hammer into each other, both of them only revelling in it
Manchester United players 'lose faith' in Solskjaer after Liverpool pasting
McBrearty has dramatic equaliser ruled out as Naomh Conaill win Donegal grudge game
Jesse Lingard seeks to clear up what United fan shouted when he was warming up
Paul Scholes rips into Pogba after disgraceful performance vs Liverpool