It worked grand for Rocky Balboa.

The weather forecast in Japan, today, reads 32 degrees with 71% humidity. Saturday is forecasted at a peak heat of 37 degrees. It should be a bit cooler by the time the World Cup kicks off but temperatures should still be in their mid to late 20s, with humidity playing a big factor in many matches.

To that end, Ireland have been going at it pretty hard in pre-season in an attempt to get the players' bodies set for the rigours of what will hopefully be seven weeks in the Land of the Rising Sun.

The Ireland training squad of 45 were back at it from early July after what must have felt like an all too brief pre-season. Still, given what lies just ahead, all 45 will have been eager to impress from the get-go.

"The majority of the lads look after themselves in the pre-season," Ireland back-row Jack Conan told us. "It's tough, though, to go from the levels you are training at - the amount of metres you're covering and the weights sessions that you do - and then peel that all back and nearly go to zero for the first week or two.

"It's necessary to, you know, not get massively out of shape but have that slice of pizza or that extra beer and enjoy it. You just have to be willing to work that extra bit harder to get back into the shape we were."

The Irish training sessions have been a mix of old-school and new methods designed around maximising reward for the efforts put in. In a sit-down with reporters, after he was announced as a Marks & Spencers ambassador, Munster and Ireland flanker Peter O'Mahony offered an insight to Ireland's gruelling pre-season:

"I don’t know whether it’s that I’m getting older or it’s getting harder but it was just, I thought it was difficult. I wouldn’t be one for long-distance running and there was a bit of that there and I was blowing up left, right and centre."

On the latest episodes of Baz & Andrew's House of Rugby former Test stars Andrew Trimble and Jerry Flannery spoke about a couple of the training methods employed by Joe Schmidt and his team. 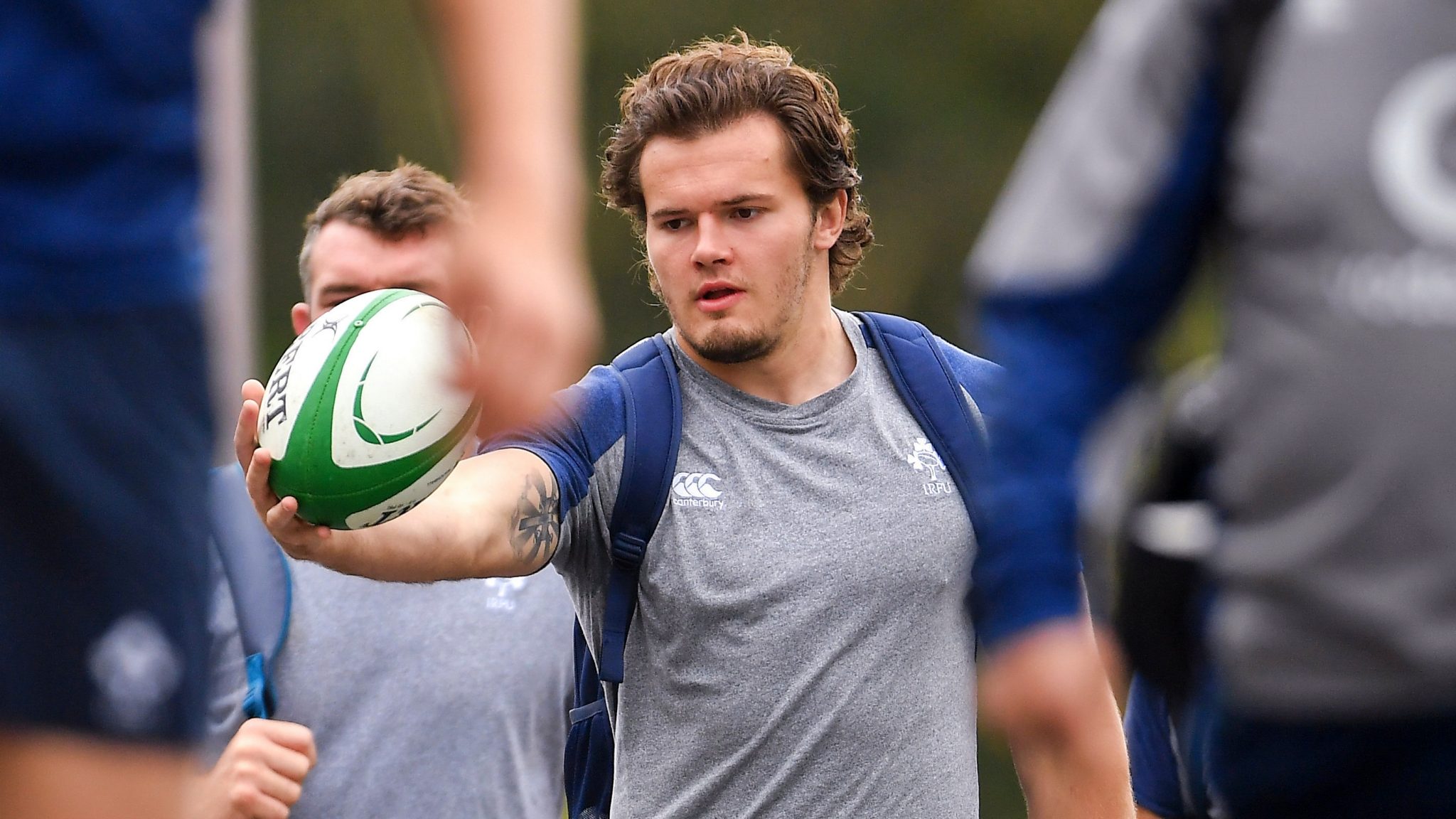 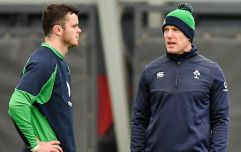 END_OF_DOCUMENT_TOKEN_TO_BE_REPLACED

"I was speaking to Luke McGrath after the Italy game," said Trimble, "and he told me they had been putting on black bin-liners as well to replicate the humidity in Japan.

"I find that interesting because there's so much sports science and analytics and then they stick a black bin-liner on guys... because I mean Rocky was doing that back in 1976 for his first movie!"

It's not all long distance flogs and bin bags in the Ireland training regime, however. Trimble and Flannery discussed another training method that elite bodybuilders, and Kildare when Cian O'Neill was in charge, have used.

JERRY: "From the accounts that I’ve heard, pre-season has been really, really tough, particularly at the start. They started at 100 miles an hour."

ANDREW: "Is that right?"

JERRY: "Yeah. They’re doing a lot of occlusion running, where they tie off the their legs. I think the idea is that you don’t have to stress the body as much to get the same training effect."

ANDREW: "Sorry, what do you mean they tie off the legs?"

JERRY: "They… in that like, if you have previously injured your arm, you mightn’t be able to lift as much weight with the arm. But if the occlude the arm - so you tie it off, like a tourniquet.

"So, you’re restricting the blood-flow there so the body starts feeling that it has to work harder to get the oxygen in there. The science, I’m not 100% on, but they started practising with that and doing things like that. I suppose the first day back of pre-season, you don’t want to absolutely go with massive intensity but if you can manipulate the parameters of how the players are training, with maybe occlusion, you get the same effects of training but without having to stress them as much."

Hearing from those close to, and in, the camp, the Irish players are in good shape heading into their final World Cup warm-ups. Ireland training has often been intense for two or three days straight but players are getting midweek breaks to get back to family and friends.

They set off for Japan in early September and the full effects of their gruelling pre-season will hopefully pay dividends long into the tournament.

YOU CAN WATCH THE FULL HOUSE OF RUGBY EPISODE HERE:

The latest episodes sees Andrew Trimble and Jerry Flannery looking ahead to the slate of warm-up games and Jack Conan drop in for a chat.