The 31 lucky Irish players to make Joe Schmidt's World Cup squad will find out over the course of today.

On Monday, Ireland will submit their proposed 31-man squad for the 2019 World Cup. The official announcement, though, is not coming until next Sunday.

All national team coaches will be allowed to make changes to their provisional, submitted squads up until Sunday, September 8. This is in case of injuries befalling those in the initial squad selections.

The likes of New Zealand, Australia, England and South Africa have already named their 31-man squads. Grand Slam champions Wales announce their travelling squad on Sunday afternoon before preparing for their final warm-up game against Ireland. 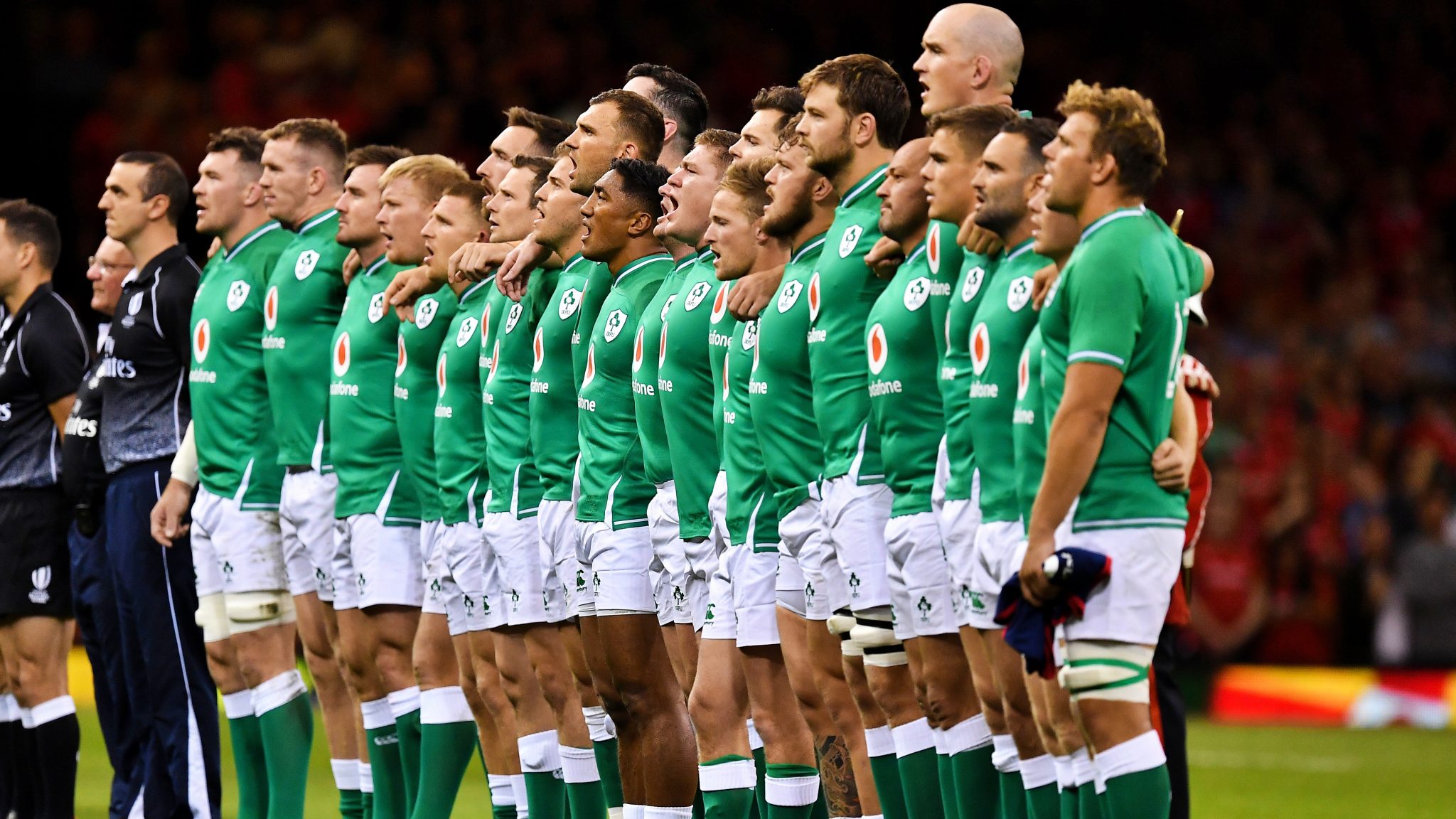 END_OF_DOCUMENT_TOKEN_TO_BE_REPLACED

With Schmidt letting his squad know who will be going to Japan, both starting XVs will likely contain players striving to impress while hoping not to fall, to injury, at the final hurdle. That being said, World Rugby does not stipulate that teams must feature all players from their submitted 31-man squad. England, for example, brought Joe Marchant off the bench against Ireland, last weekend.

The 22-17 victory over Wales, on Saturday, got Ireland back on track but there are still questions over several players - both form and fitness - heading into the World Cup.

END_OF_DOCUMENT_TOKEN_TO_BE_REPLACED

Joe Schmidt will be eager to get one more tough game into his senior stars, and will be hoping to get Keith Earls, Johnny Sexton and Robbie Henshaw out on the pitch. Next Saturday's game against Wales will be close to full-strength while rewarding those that showed form in the August Tests.

Noting that Cian Healy and Joey Carbery are recovering from ankle injuries, this is the Ireland matchday squad we would select to go out on a high against Wales.