These are the men selected to try make history for the second Saturday in a row.

Andy Farrell has made just one change to his Ireland team for the Third Test against New Zealand, in Wellington, and another on his replacements bench.

With Garry Ringrose sitting out for a minimum rest period of at least 12 days, after a confirmed concussion, Bundee Aki starts and inside centre and Robbie Henshaw shifts out to 13.

END_OF_DOCUMENT_TOKEN_TO_BE_REPLACED

Johnny Sexton has been cleared to play, and captain, despite limping off near the end of last weekend's first ever Test win against the All Blacks on their home soil. The one change on the Irish bench will see Keith Earls wearing No.23, this Saturday. 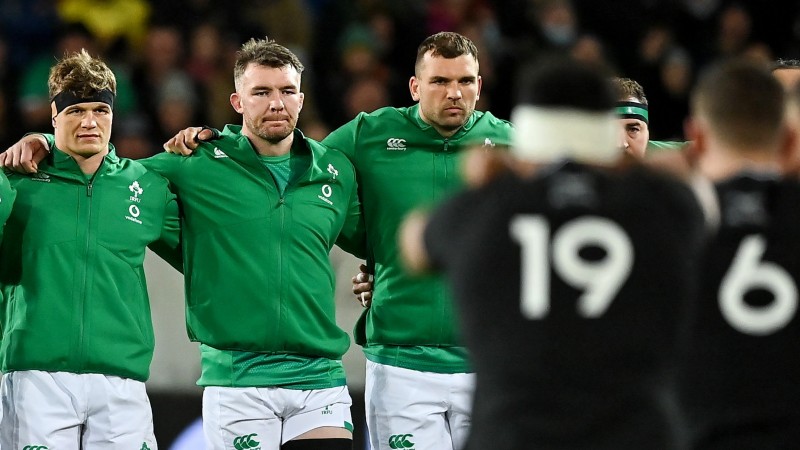 END_OF_DOCUMENT_TOKEN_TO_BE_REPLACED

The Test Series is level at 1-1, heading into this game at Sky Stadium in Wellington [a.k.a 'The Cake Tin']. An Irish victory would deliver an historic, first ever series triumph in New Zealand. 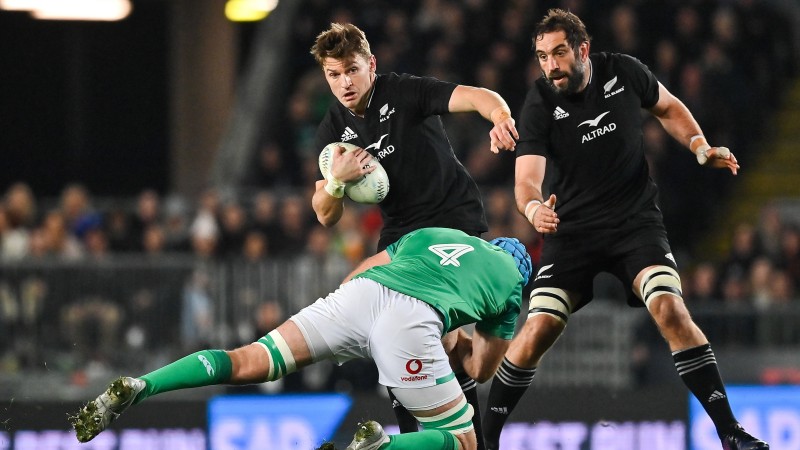 The New Zealand team, meanwhile, is as we predicted on Wednesday.

Sam Whitelock returns to the second row, meaning Scott Barrett can go back to blindside. Blues tighthead Nepo Laulala comes into the team, as do Crusaders stars David Havili and Will Jordan. That pair get respective starts at inside centre and on the right wing.

Stream the biggest sporting moments with NOW, including all the Test match between Ireland and New Zealand, on Saturday July 16 [from 8:05am].

“Keith Earls ain’t finished yet” - Darren Cave & Greg O'Shea talk about their past experiences training and playing with Keith Earls, and think people that don’t rate him as a great player don’t know what they’re talking about.

You may also like
4 hours ago
From Ireland to Argentina: Alexis Mac Allister's Irish roots explained
6 days ago
Former England international admits he wishes he had played for Ireland
1 week ago
Two baffling omissions as four Ireland stars make World Rugby 'Dream Team' of the Year
1 week ago
Josh van der Flier claims World Rugby Player of the Year at Monaco ceremony
1 week ago
"Highlight of my Ireland career" - Behind the scenes as Jack Crowley and Ross Byrne covered for a legend
1 week ago
Bundee Aki reminded us all of his best qualities, on a night Ireland couldn't do without him
Next Page