We're back at sea level and throwing every fit, senior player at the Springboks.

Joe Schmidt has named his Ireland team to face South Africa in the third, final and deciding Test of the series.

There are returns to the XV for Mike Ross, CJ Stander, Jordi Murphy, Keith Earls and Luke Marshall. All five started the victorious first Test before being afforded a week off. We will only know if Schmidt's gamble was paid off at full time on Saturday.

Ross re-takes his place in the front row with captain Rory Best and Jack McGrath. Devin Toner gets Iain Henderson back in the second row as Stander and Murphy will pack down at the back of the scrum with Jamie Heaslip. 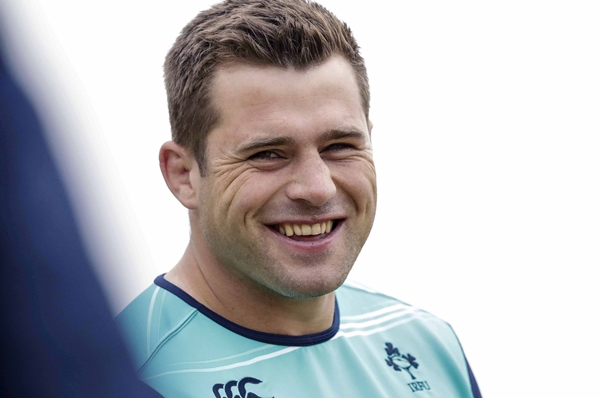 END_OF_DOCUMENT_TOKEN_TO_BE_REPLACED

With Robbie Henshaw ruled out, Schmidt has opted for the Ulster duo of Stuart Olding and Luke Marshall in midfield.

The Third Test against South Africa takes place from 4pm this Saturday in Port Elizabeth.