The Ireland XV that should start against Italy

"We haven't really discussed it too much, to be honest. The minute you start talking like that, you're in trouble."

The Ireland team to face Italy will be named on Wednesday afternoon, and expect James Ryan [quoted above] to be one of the first names branded onto Andy Farrell's master copy.

END_OF_DOCUMENT_TOKEN_TO_BE_REPLACED

We always do it whenever Italy are coming up on the fixtures calendar. We always talk about bonus points.

Four days out from the long overdue arrival of Italy to Dublin [the game was originally scheduled for March 7 but postponed due to the Covid-19 pandemic] and Ryan was not entertaining bonus point speculation. True, Ireland realistically need to pick up all five points on offer to give themselves a chance of the 2020 Guinness Six Nations title. Ryan wants to focus on getting on top of the Azzurri, first, before getting more ambitious.

On the latest episode of, House of Rugby Ireland, hosts Eimear Considine, Fergus McFadden and Ian Madigan discussed some of the big selection calls for the Azzurri clash. Madigan feels Jamison Gibson-Park could come into the mix while McFadden would like to see Hugo Keenan start at fullback. McFadden added:

"You're going to definitely start James Ryan. Then you have some other nice options. Between Quinn Roux and Ultan Dillane, they're both really good players to put in there. Any of the opportunities either of those guys have gotten, over the past few years, they've done really well. One of them with Ryan would still be a really good option."

Have a listen to the full selection debate from 46:00 below: 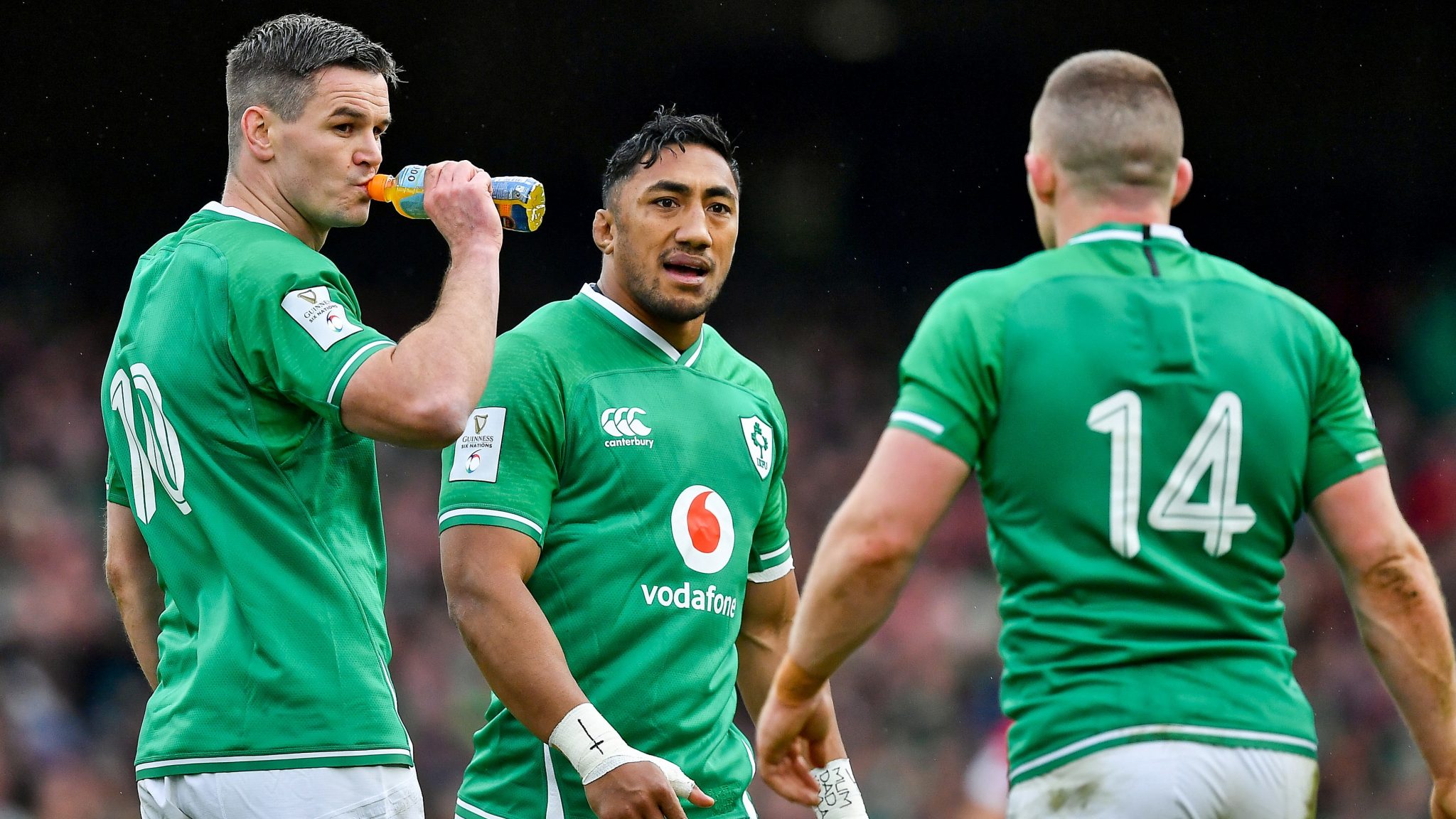 END_OF_DOCUMENT_TOKEN_TO_BE_REPLACED

Four weeks ago, as the 2019/20 Guinness PRO14 season wrapped, with Leinster victorious over Ulster in the final, we assessed the lay of the land and selected what we believed would be the best-suited Ireland team to deliver an emphatic win over the Italians.

Since then, however, injuries, suspensions, delayed comebacks and surprise squad selections have removed a number of players from the equation:

All of which leaves our team from late September in tatters. 2020 just keeps giving.

There is still a heap of talent in the Ireland squad, though, and plenty of selection headaches for Andy Farrell and his coaching staff. The Ireland matchday squad will be named on Wednesday afternoon and Farrell will have 95% locked down, in his head at least, before giving it one more sleep and hoping for clear medical and Covid reports in the morning.

Given the squad changes, combinations and the fact that Ireland could do with a mobile pack that can run the Italians ragged, this is the starting Xv and bench we would go with.

All of the cards will be on the table around lunchtime tomorrow as Andy Farrell names the men he wants to get the job done against Italy to keep Ireland's Guinness Six Nations dream alive.

You may also like
2 hours ago
From Ireland to Argentina: Alexis Mac Allister's Irish roots explained
6 days ago
Former England international admits he wishes he had played for Ireland
1 week ago
Two baffling omissions as four Ireland stars make World Rugby 'Dream Team' of the Year
1 week ago
Josh van der Flier claims World Rugby Player of the Year at Monaco ceremony
1 week ago
"Highlight of my Ireland career" - Behind the scenes as Jack Crowley and Ross Byrne covered for a legend
1 week ago
Bundee Aki reminded us all of his best qualities, on a night Ireland couldn't do without him
Next Page