Ireland got off to a losing start in Brisbane but Schmidt has put out an immensely stronger starting XV for the second game in Melbourne.

There are eight changes, including an entirely new front row, with a host of Leinster stars recalled for the game. 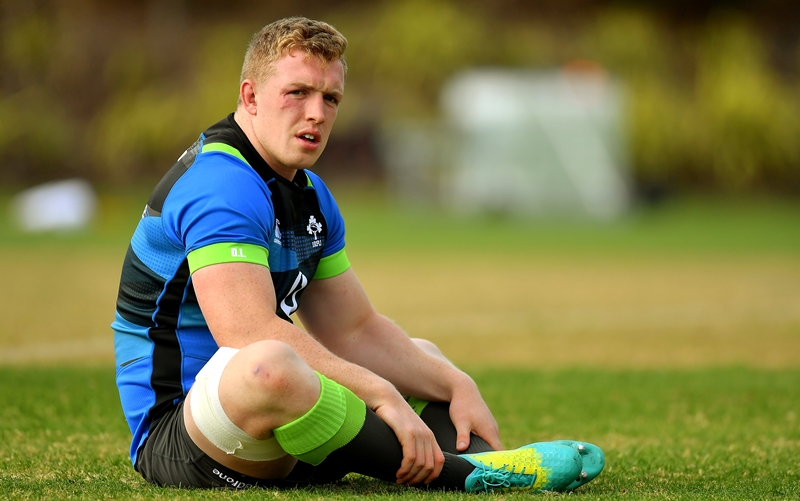 END_OF_DOCUMENT_TOKEN_TO_BE_REPLACED

Cian Healy and Tadhg Furlong were expected to feature in the frint row but few predicted that Munster's Niall Scannell would be given the No.2 jersey. Scannell was not included in the original tour squad but injury to Rory Best provided an opening and he has leap-frogged Rob Herring and the completely dropped Sean Cronin to get the start.

As predicted by SportsJOE, Devin Toner resumes his second row partnership with James Ryan and will be asked to help disrupt the Aussies at the breakdown while strengthening Ireland's lineout.

Dan Leavy returns at openside flanker while Johnny Sexton is back in the No.10 jersey beside Conor Murray. The other backline changes see Garry Ringrose come in at outside centre, with Robbie Henshaw shifting inside, and Munster's Andrew Conway come in at No.14.

The uncapped Tadhg Beirne has been named to the bench as has Ulster scrum-half John Cooney.

END_OF_DOCUMENT_TOKEN_TO_BE_REPLACED

Australia coach Michael Cheika named his team slightly ahead of Schmidt and it is the first time in his 46 Test matches in charge that the matchday 23 is unchanged.

That means no recall for Ned Hanigan and full faith shown in the 23 men that helped get the Wallabies' series off to a winning start.