Joe Schmidt has selected the Ireland side he hopes will defeat New Zealand for the first time in their history.

There is one difference to the team we predicted last night, with Donnacha Ryan edging out Ultan Dillane to start in the second row.

Joey Carbery and Garry Ringrose of Leinster are set for Ireland debuts off the bench. Both players have enjoyed a storming start to the season but should face their toughest test at Soldier Field this weekend.

END_OF_DOCUMENT_TOKEN_TO_BE_REPLACED

Ireland's current Test record stands at 27 All Blacks victories and a solitary draw. Ireland have come close in 2012 and 2013 but there has been plenty of heavy beatings in the nations' international history.

Schmidt has selected a safe-bet backline with plenty of experienced faces. Jared Payne has reverted to outside centre while Rob Kearney takes the No.15 jersey and fullback duties. Robbie Henshaw is named inside centre with Andrew Trimble and Simon Zebo on the wings.

Conor Murray and Johnny Sexton are the half backs. 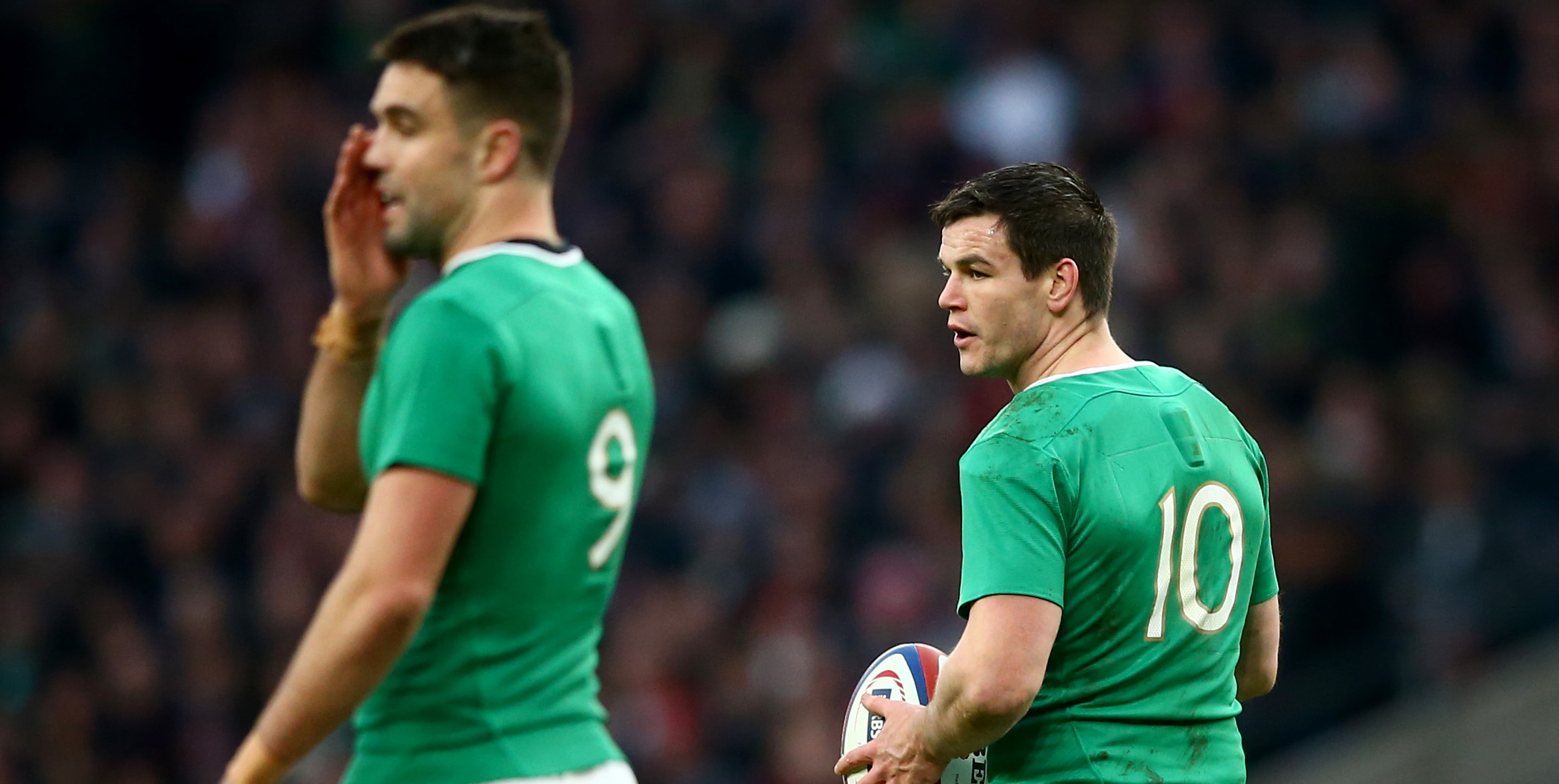 Ryan gets Ultan Dillane gets the start after some great recent form for Munster and is partnered in the second row by Devin Toner. CJ Stander is at blindside with Leinster duo of Jordi Murphy and No.8 Jamie Heaslip completing the back row.