Sean O'Brien is back in an Ireland XV for the first time in nine months and he is ready to take the fight to the All Blacks.

The Leinster flanker starts at openside in the only change from the team that started in Chicago and beat New Zealand 40-29. Josh van der Flier is named on the bench.

Schmidt may well be conscious of O'Brien lasting just 23 minutes against France, in Paris, back in February so has both van der Flier and the versatile Ulster forward Iain Henderson on the bench. Ultan Dillane [calf strain] misses out on the 23. 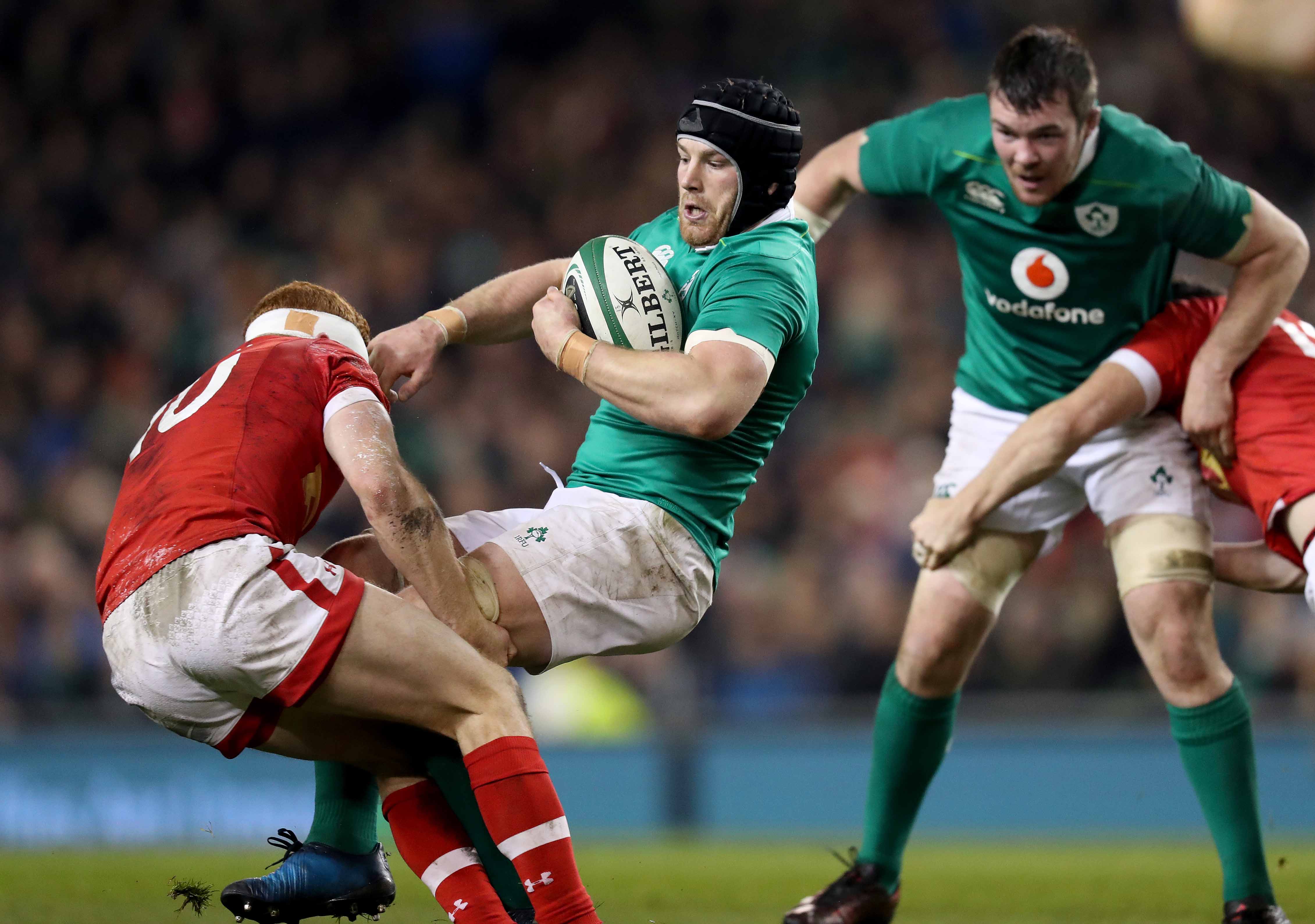 END_OF_DOCUMENT_TOKEN_TO_BE_REPLACED

The rest of the back row is comprised of CJ Stander and World Rugby Player of the Year nominee Jamie Heaslip.

Schmidt has retained the midfield of Robbie Henshaw and Jared Payne, back three of Simon Zebo, Andrew Trimble and Rob Kearney while Conor Murray and Johnny Sexton continue as half backs.

The front row remains unchanged from the unit that started at Soldier Field. Donnacha Ryan and Devin Toner are in the second row and hoping to do similar damage to the Kiwis.

Steve Hansen named his All Blacks match-day squad earlier today and it was a formidable line-up.

Ireland take on the All Blacks from 5:30pm at the Aviva Stadium on Saturday.