Much-changed Ireland team we'd like to see start against Georgia

Ahead of the Autumn Nations Cup, Andy Farrell said he was hoping to give game-time to all of his 34-man squad.

Ireland are not quite back to the drawing board, but they have been left with more questions than answers after their 18-7 loss to England.

If that scoreline does not look too bad, you may have been one of the lucky ones that avoided, or didn't catch all of, England crushing the life out of a wave after shaky wave of Irish attacks before gliding down the far end of the pitch to punish the men in green.

They were men in green, of course, and not boys. Andy Farrell says many of his players - even the 27 and 28-year-olds - grew from boys to men over the course of 80 unforgiving minutes at Twickenham. Asked to follow-up on those comments, to RTÉ, Farrell said: 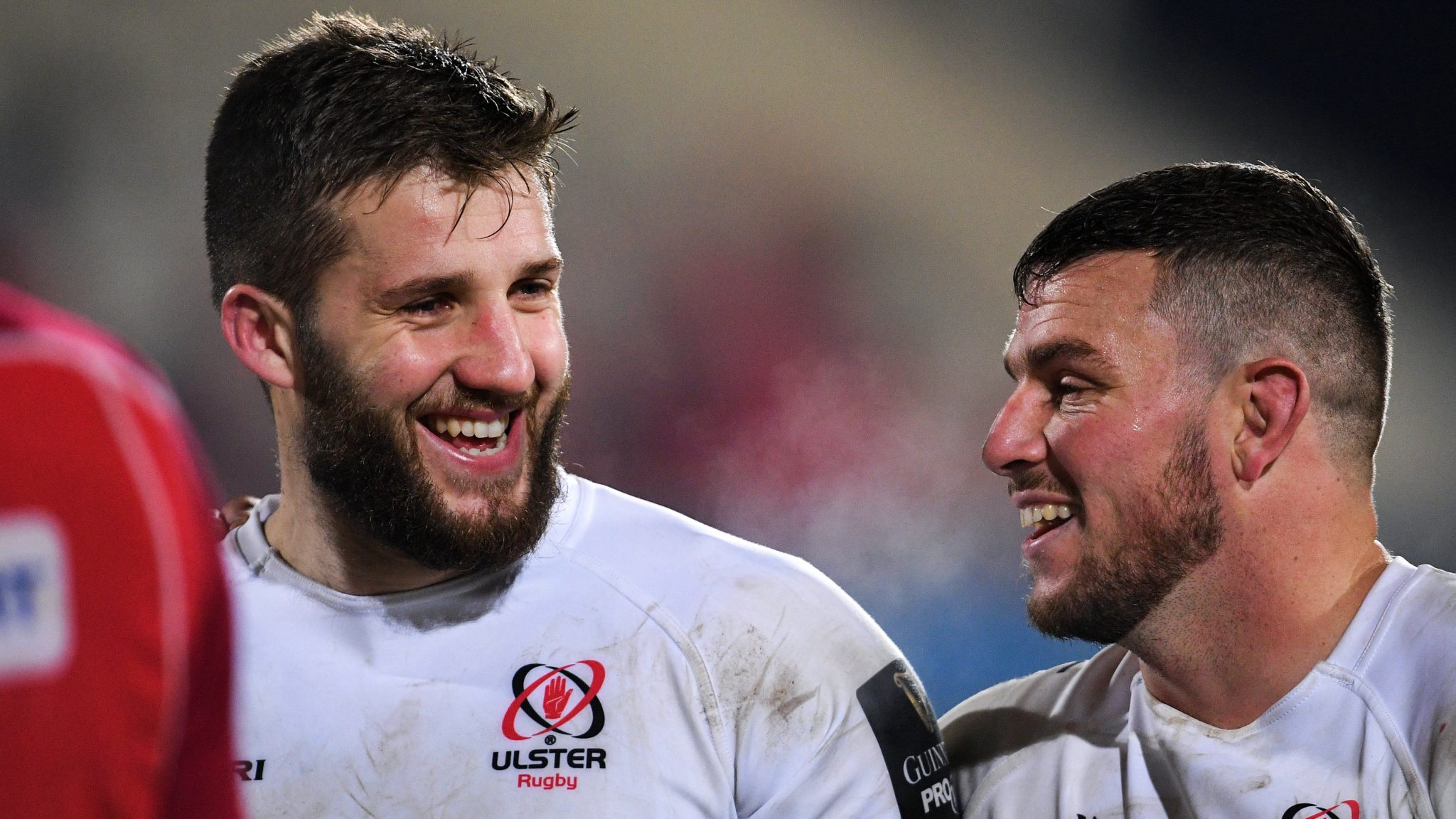 With Georgia coming to the Aviva Stadium on Sunday, Farrell may opt to give the relative international newcomers an extra run out. He may also be keen to try out new combinations while several senior players will be itching to get back in the starting XV.

For us, it would be great to see Stuart McCloskey team up with Chris Farrell in midfield and, if Farrell is serious about it, Jacob Stockdale get another Test rugby run-out at 15. To give McCloskey a fair rattle, it would be nice to see Billy Burns get his first start at outhalf.

In the pack, Iain Henderson will be pounding down Farrell's door for a start, while Josh van der Flier, Rob Herring and Andrew Conway will be making their presence felt in training, early this week. The Georgians have a sturdy pack, so we are going with a strong front five for the opening 50-55 minutes.

On the bench, Eric O'Sullivan (Ulster) and Shane Daly (Munster) would be a couple of deserving Test debutants. All told, nine changes and CJ Stander returning to his preferred No.8 spot.

Our Ireland team to face Georgia


popular
The SportsJOE 12 o'clock quiz | Day 286
Nate Diaz set a UFC record during his five-round war with Conor McGregor
Wayne Rooney story about Memphis Depay shows why he failed at Manchester United
Alex Ferguson's dismissive comments confirm truth about Jordan Henderson
"There were some tough battles but I was happy to test myself against the best"
'Conor was the first one that asked me how I was... He has heart' - Max Holloway
QUIZ: Name the clubs to have lost in every Champions League final

You may also like
4 days ago
Darren Cave tells House of Rugby about one part of rugby he definitely doesn't miss
4 days ago
"He's ruptured his hamstring off the bone and he’s trying to get up into the defensive line"
1 week ago
"I got the scan and it was literally broken in half" - Ciara Griffin on her first Ireland training session
1 month ago
"I don’t know what his problem is with me" - James Lowe on Liam Williams clash
1 month ago
James Lowe joins House of Rugby to talk Test debuts, Liam Williams and Chris Ashton
1 month ago
Brian O'Driscoll turns tables on South Africa after Ireland's World Cup draw
Next Page