An immediate shot at redemption for Billy Burns.

As he was when he left the fray against Wales in the first half, last weekend, James Ryan will be a big loss to the Ireland team.

Farrell has named his matchday squad for the Six Nations clash with France and there are four changes in the XV that started the 21-16 loss to Wales. 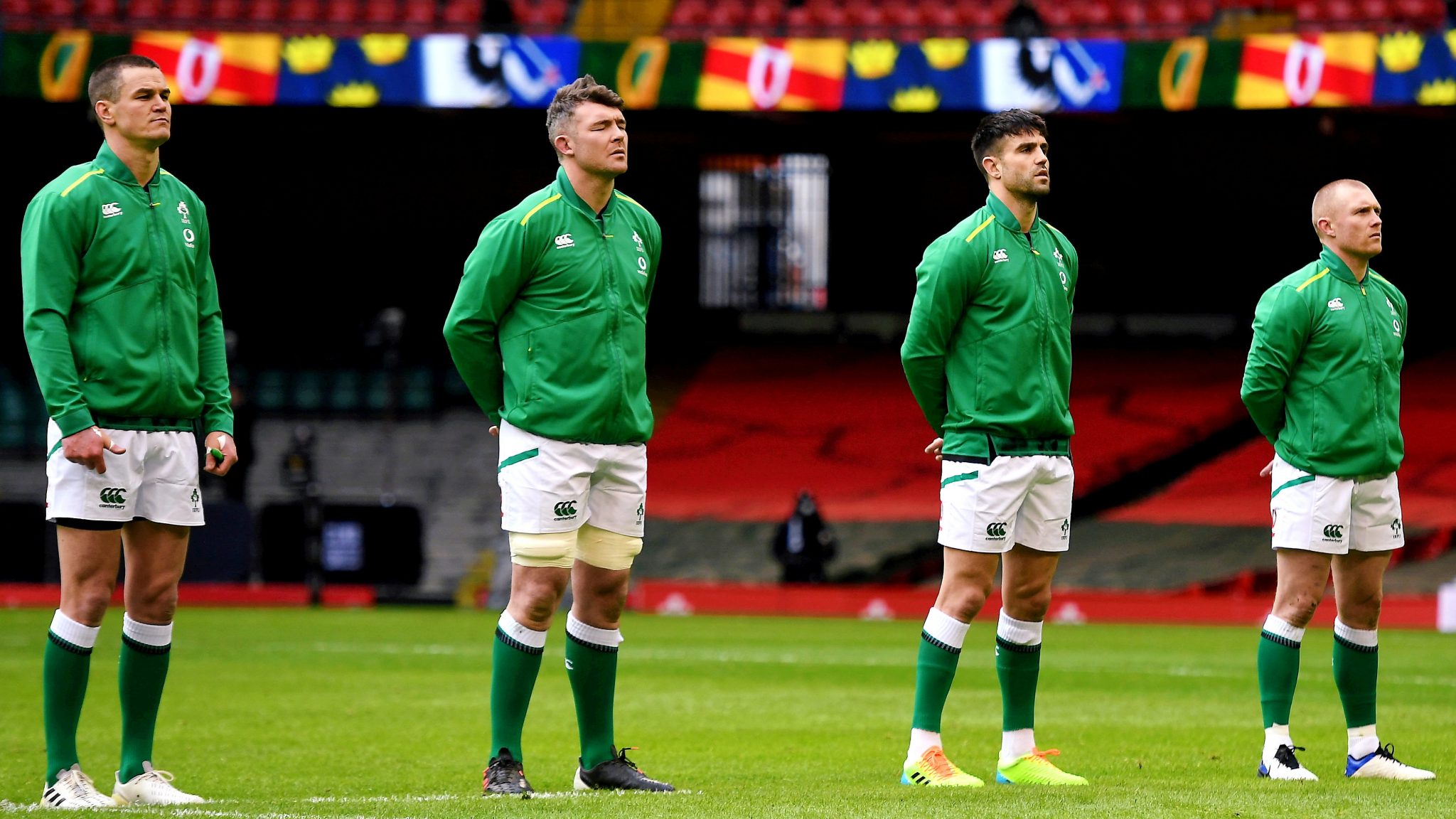 Of this quartet, only Keith Earls (right) will start in the Ireland team against France. (Credit: Sportsfile)

END_OF_DOCUMENT_TOKEN_TO_BE_REPLACED

There are big changes in the backline, with Johnny Sexton sitting out and Billy Burns named starting out half. Jamison Gibson Park replaces Conor Murray, with the Munster man not even on the bench. Craig Casey is set for his debut as replacement No.9.

The front row remains the same but Iain Henderson comes in for Ryan, who went off for a Head Injury Assessment against Wales. In the back row, Josh van der Flier and CJ Stander retain their places and there is a first Ireland appearance since the 2019 World Cup for Rhys Ruddock.

On the bench Ed Byrne and Ultan Dillane both feature. Iain Henderson will captain the side.

You may also like
2 days ago
Former England captain believes that Declan Rice should be playing for Ireland
4 days ago
The largely ignored reason Ireland rely on James McClean and Jeff Hendrick so much
4 days ago
Only fans with a wide range of Irish football knowledge will get full marks in this quiz
4 days ago
The clear-cut differences between what Stephen Kenny and Dara O'Shea said, last night
4 days ago
Richard Dunne was not hopeful that this Ireland team will qualify for Euro 2024
5 days ago
Liam Brady on two Ireland players that made "unacceptable" errors against Armenia
Next Page