Some tough decisions to be made in the days ahead.

Ahead of November internationals against Japan, New Zealand and Argentina, head coach Andy Farrell is set to name his latest Ireland squad during the week.

The squad is expected to feature between 35 to 37 players, with Farrell and his coaching staff settling on the final selection pieces before getting the messages sent out to the lucky players. The squad would have been closer to 40 until the postponement of the planned exhibition match against the USA in Las Vegas, at the end of this month.

END_OF_DOCUMENT_TOKEN_TO_BE_REPLACED

The loss of that game means fringe players will miss out on building from their first taste of Test match training and matches, which they got during the Summer Series against USA and Japan.

The likes of Gavin Coombes, James Hume, Shane Daly and Nick Timoney will be fretting, then, as Farrell is not expected to surprise us too much with his November squad. Craig Casey, Ryan Baird and Tom O'Toole should all feature, but Farrell will be relying on many of the players that were able to finish the 2021 Six Nations on a high by flaking England at the Aviva Stadium.

With Harry Byrne injured in Leinster's home win over Zebre, expect Billy Burns and Joey Carbery to be named as out-halves backing up Johnny Sexton. The Ireland captain is nursing a hip-flexor injury, but should start at least two of the Test matches. 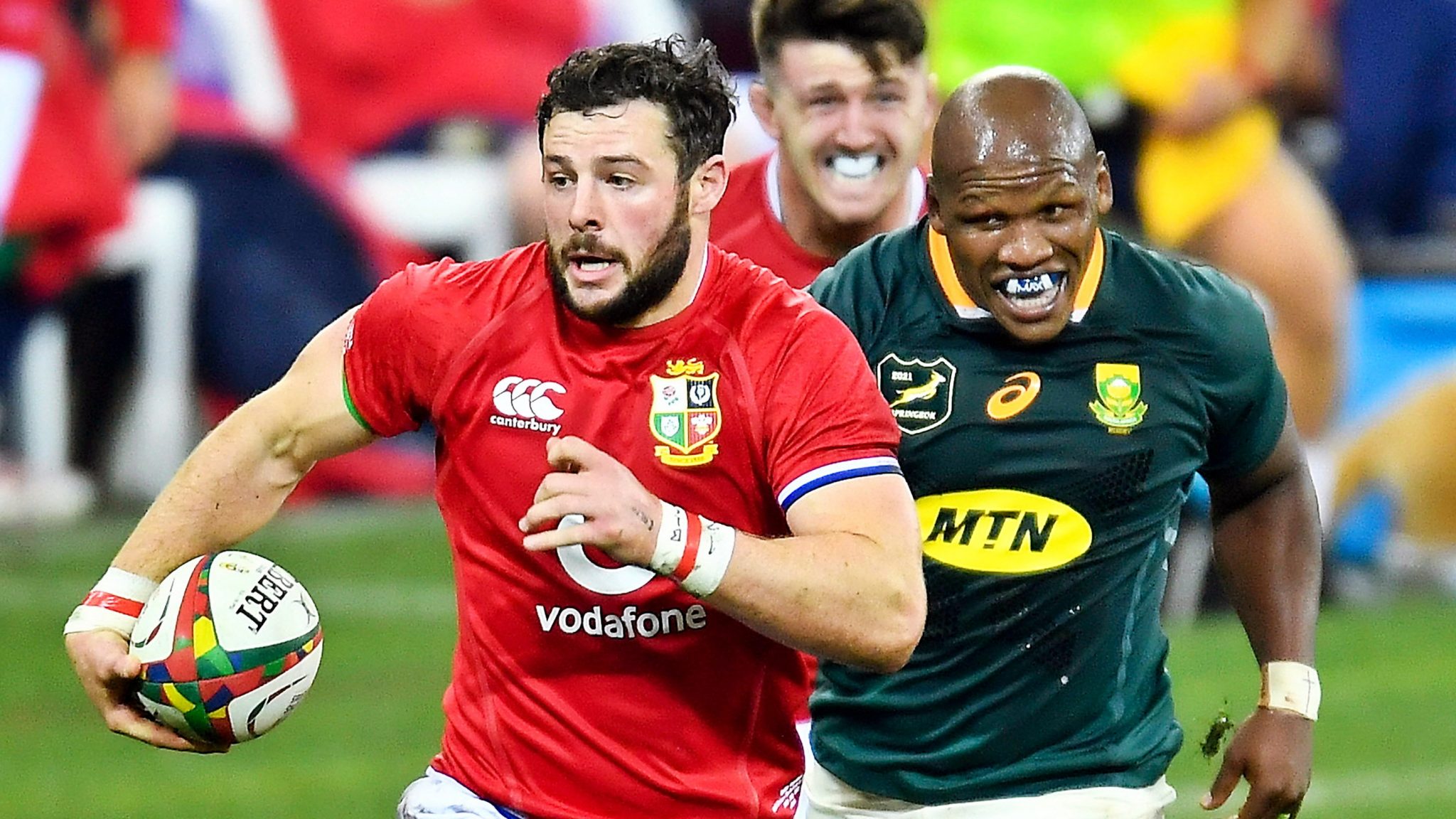 Robbie Henshaw has yet to play for Leinster this season. (Credit: Sportsfile)

END_OF_DOCUMENT_TOKEN_TO_BE_REPLACED

Conor Murray and Robbie Henshaw have yet to play for Munster and Leinster, respectively, but both should get their first run out in the United Rugby Championship, next weekend. Iain Henderson [thumb] may yet miss out on the November games while Ulster teammates Jacob Stockdale [ankle] and Stuart McCloskey will be hoping to play against Connacht, next weekend, to prove their fitness.

Will Addison [ankle] should be ruled out for an extended period after his injury against Lions. The other players included in a 50-man training camp, last month, that are still sidelined include Will Connors and Harry Byrne.

Players that missed out on that 50-man training camp invitation, but who would have outside shouts, are Simon Zebo, Mike Lowry, Max Deegan, Jack Carty and Kieran Treadwell. Connacht's Irish-qualified Australian winger Mack Hansen would be a bolter selection but could come in if the likes of Stockdale and Robert Baloucoune were not 100%. Mike Haley has been playing well, but Ireland look well covered at fullback.


popular
Kieran McGeeney on the defensive after post-match questions on brawl
Damien Comer targeted in brutal, chaotic Armagh and Galway brawl
Conor Gleeson's gesture to heartbroken Ethan Rafferty a tonic after sideline brawl
Shane McGuigan does a 'Sueey' Cristiano Ronaldo would be proud of after winning MOTM
Erik ten Hag 'orders specific grass measurements' and strict eating plan
Roy Keane makes good on bet after seeing Cork fall to Dublin
"That bit of a fracas nearly woke us back up again" - McDaid never doubted his boys in the shoot-out
You may also like
5 days ago
"Brave" Harry Byrne backed to lay down World Cup marker in New Zealand
1 week ago
"Hopefully we'll come away with a gem" - Joe McCarthy potential sealed Ireland selection
1 week ago
Andy Farrell had an interesting take on Irish provinces being outmuscled in big games
1 week ago
Nathan Collins stuns Ukraine with goal sweeter than Michael Obafemi's
1 week ago
"I got sent the clip!" - Mack Hansen wasn't letting Greg O'Shea forget his Ireland comments
1 week ago
Ireland team Andy Farrell should start in First Test against the All Blacks
Next Page