Ireland have an outside chance of winning the Six Nations this weekend thanks to their 32-15 victory over England at Twickenham on Saturday.

It won't be straightforward, but Andy Farrell's team can pip France to the championship if results go their way on Saturday. 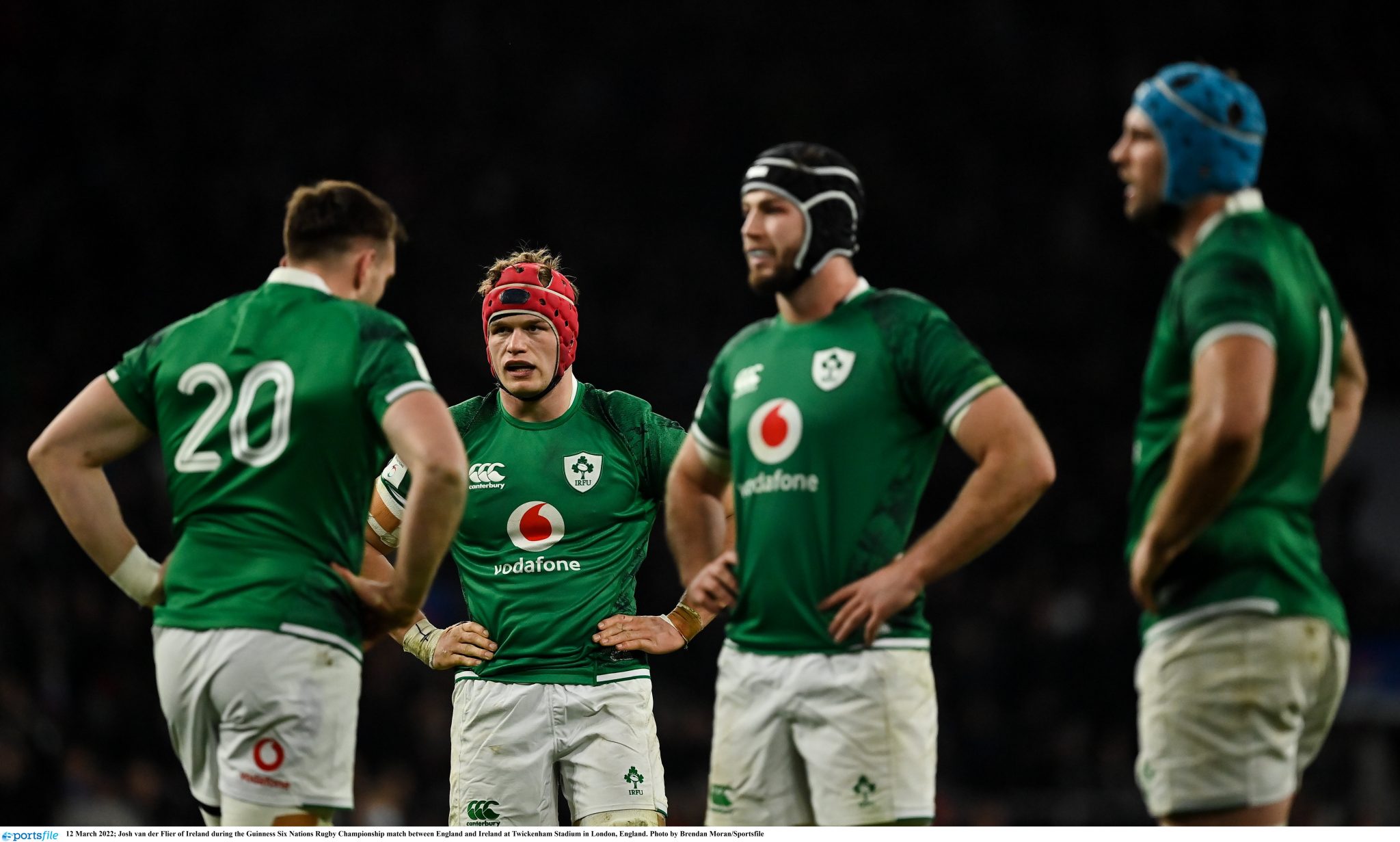 How Ireland can still win the 2022 Six Nations.

Here is the Six Nations table after last weekend's action. 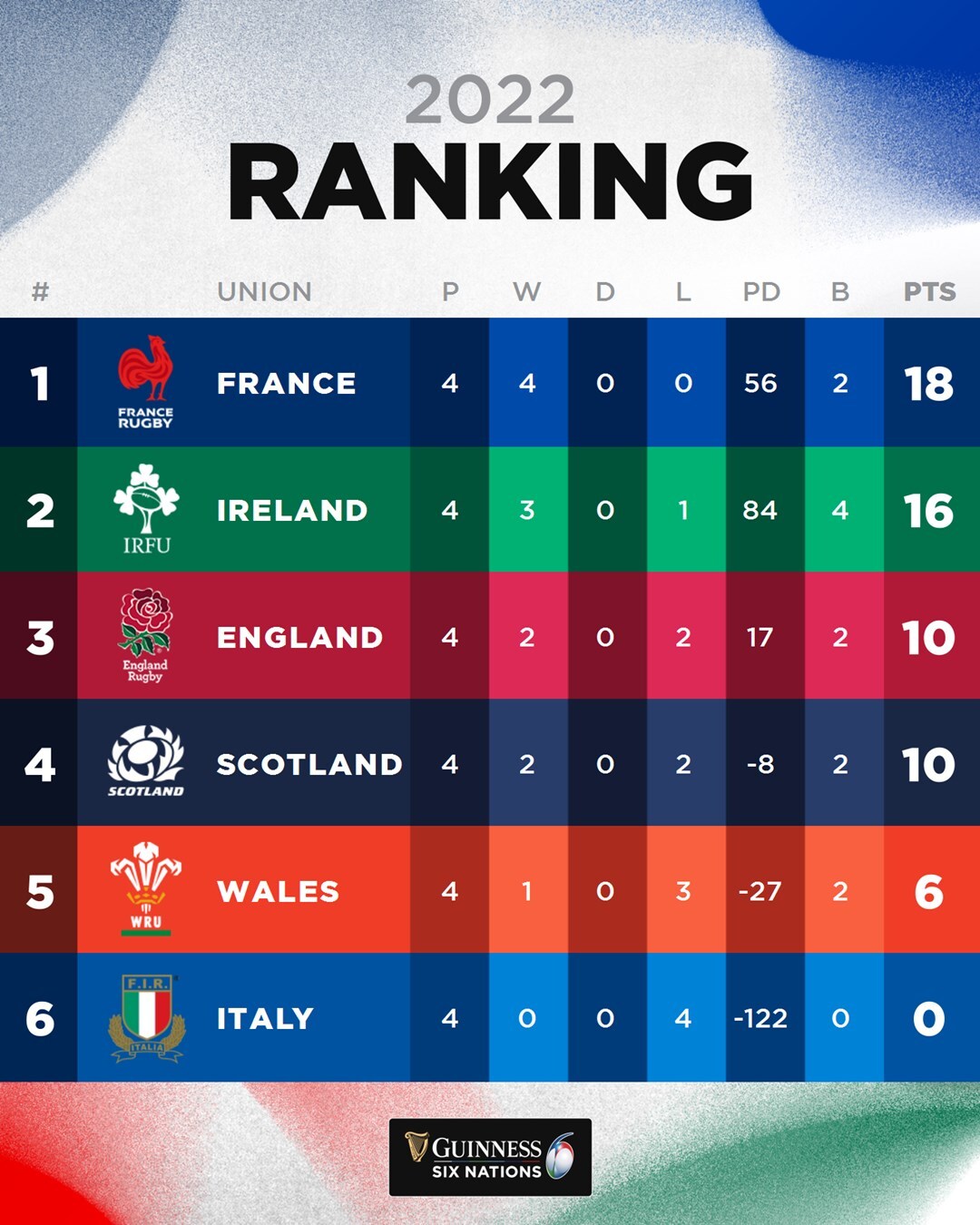 And here is Saturday's running order for the final round of fixtures. All games will be played on Saturday, March 19.

Lots of 6 Nations and URC action to get stuck into, with
🗣️ @ConorOliver
🗣️ @Megan91Williams
🗣️ @GOSofficialpage
🗣️ @RugbyLAD7

END_OF_DOCUMENT_TOKEN_TO_BE_REPLACED

Firstly, regardless of Ireland's result against Scotland, if France beat England they will be crowned Six Nations champions and win the Grand Slam.

France have won all their games in this year's tournament so far, including a 30-24 victory over Ireland last month.

However, if England record a win over France in Paris, Ireland can still win the championship if they beat Scotland in Dublin.

If France record a draw with England and do not score a bonus point, and Ireland win against Scotland, Farrell's team will be champions. 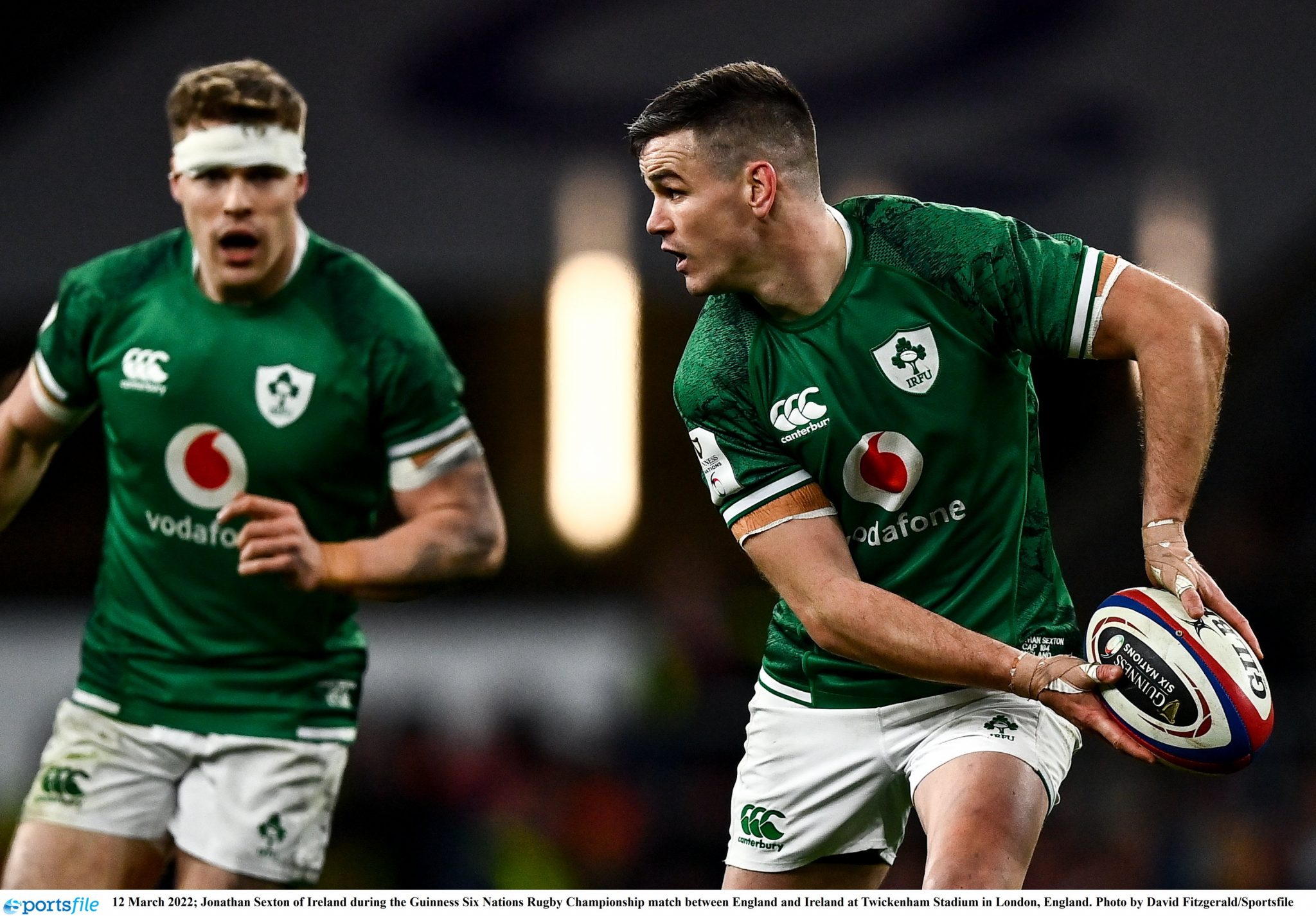 How Ireland can still win the 2022 Six Nations.

However, if France were to draw their game and score four tries, they would earn bonus points and three points from the encounter. In this scenario, they would be crowned winners of the competition.

As Ireland have a superior points difference to France, if the two teams finish on the same points, Ireland will win the tournament.

James Ryan and Ryan Baird both out of the Scotland game ☘️🏴󠁧󠁢󠁳󠁣󠁴󠁿 pic.twitter.com/uvcDU8AAvm

France are heavy favourites to win the Six Nations. Paddy Power are currently offering odds of 2/9 for them to be champions. Ireland currently have odds of 3/1 to win the tournament. (All odds are correct at the time of writing).

Ireland are guaranteed to finish in second place and will win the Triple Crown if they beat Scotland in Dublin on Saturday.