Sounds great, but what is this about paying to watch Six Nations games?

The leading, Tier One rugby nations will meet with World Rugby chiefs in Los Angeles, early next week, and the future of the game may well be set on a new course.

A number of areas will be covered at the get together in California - TV rights, agreed upon calendar, possible rule changes - but one could change the face of the game, and possibly tee up an annual 'World Final' between the best of the northern and southern hemispheres.

According to The Daily Mail, plans are advanced for a proposed new World Rugby League that would see the winners of the Rugby Championship play the Six Nations champions annually to decide a world champion.

That could potentially tee up Ireland, should they win future Six Nations, taking on the likes of New Zealand in a winner-takes-all decider. Ireland and England have won the last five Six Nations titles while the All Blacks have won five of the last six Rugby Championships. 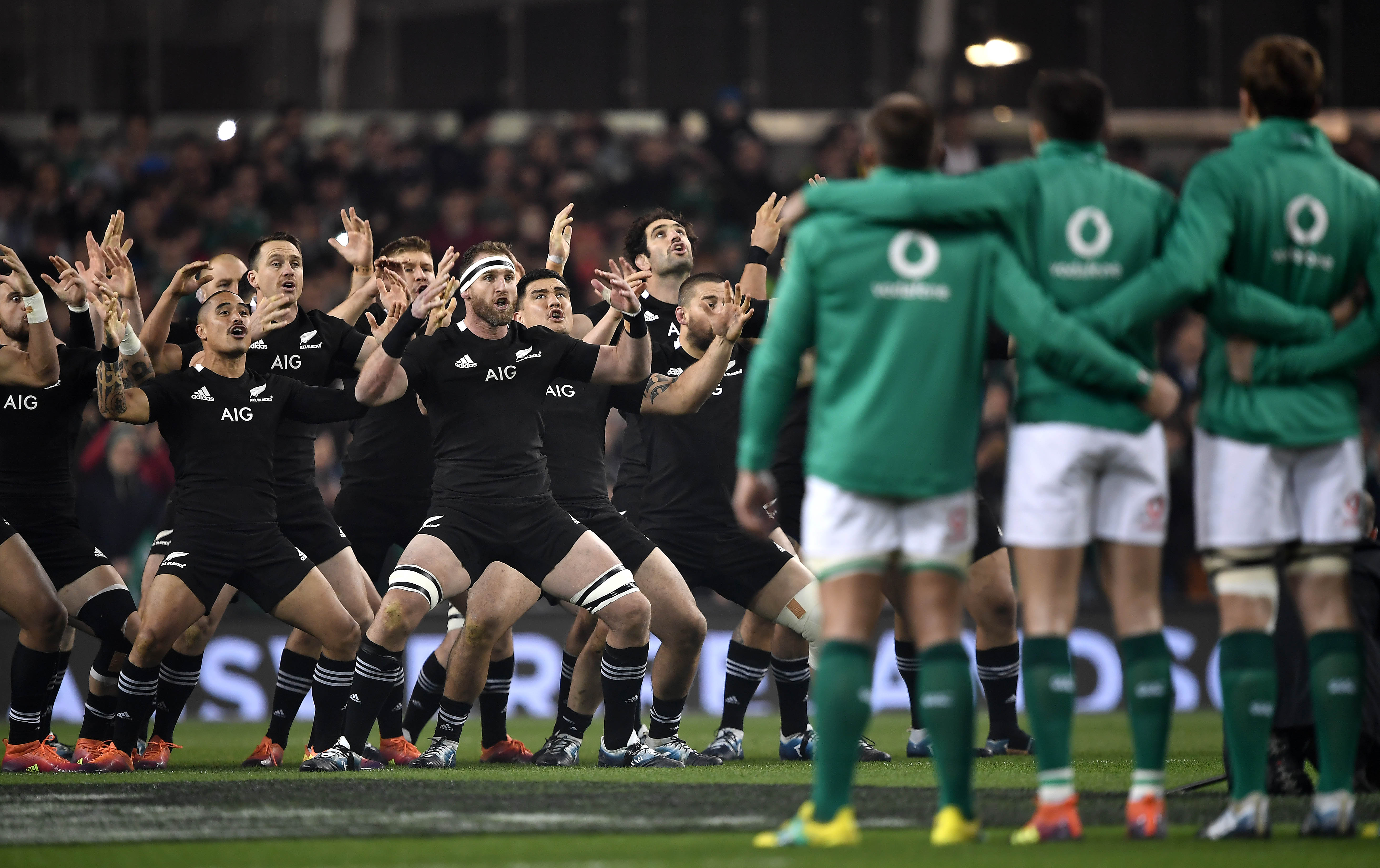 Interestingly, the Mail report that the IRFU are not in favour of some key aspects of the World Rugby League proposal. The report states:

'World Rugby see a concept that would essentially reduce the Six Nations to the European League for a global tournament that concludes with the crowning of a world champion every year as a way of redistributing the wealth between the Northern and Southern Hemisphere countries, with the financial difficulties being endured by New Zealand, Australia and South Africa well documented.'

END_OF_DOCUMENT_TOKEN_TO_BE_REPLACED

A lot of the TV deals for the major rugby championships wrap up in 2021 so how the game will be broadcast will also be up for debate. There is 'a possibility of a deal that takes international rugby off terrestrial television and on to pay-per-view'.

World Rugby gets approximately 90% of its revenue, the report claims, from the World Cup, which is staged every four years. Consolidating and streamlining an annual league, with the best nations facing off more frequently, could prove a money-spinner and several broadcasters would be interested in bidding for rights.

Covering such a 'league' would be pricey enough, however, and the likelihood would be that some, if not all, games may move towards a pay-per-view format or with broadcasters that charge an annual fee as part of a sports package.

Were the league to get the green light, with the backing of the majority of the Tier One nations, it would not begin until post-2021 as that is when many of the current TV deals run up until.


popular
QUIZ: How well do you know Manchester United players of the 90s?
The SportsJOE 12 o'clock quiz | Day 6
Player ratings as battling Ireland draw 1-1 in Slovakia... but it isn't enough this time
QUIZ: Name the players to have scored the most penalties in Premier League history
The SportsJOE 12 o'clock quiz | Day 5
For Brennan, 'old-school' knock-out championship is the light at the end of the tunnel
Ronan O'Gara recalls the day S&C coach ripped him a new one for showing up with a takeaway coffee
You may also like
3 days ago
"The sacrifices they are making to save people's lives is heroic" - Jack Carty
3 days ago
"Everybody is in turmoil... we'd be oblivious if we thought nothing would happen to us"
4 days ago
"It's disappointing but a world-wide pandemic, what the hell?!" - John Cooney
4 days ago
Baz & Andrew's House of Rugby - John Cooney pitches in
1 week ago
"We all knew Brian O'Driscoll was good, but that's when we knew he was a genius"
1 week ago
Rory Best will forever cherish retirement gesture made by Furlong and Healy
Next Page