Craig Casey is the only member of the match-day squad from the win over Italy to go back to his province.

The IRFU has confirmed that Andy Farrell is has retained 23 players from his wider Six Nations squad and released the other 13 back to their provinces.

Casey, who made his debut off the bench in Ireland's 48-10 win, has been released back to Munster along with teammates Chris Farrell, Shane Daly and Andrew Conway. Conor Murray, who missed the France and Italy games, has been retained in the 23-man panel for the two day mini-camp on Thursday and Friday at the IRFU High Performance Centre. 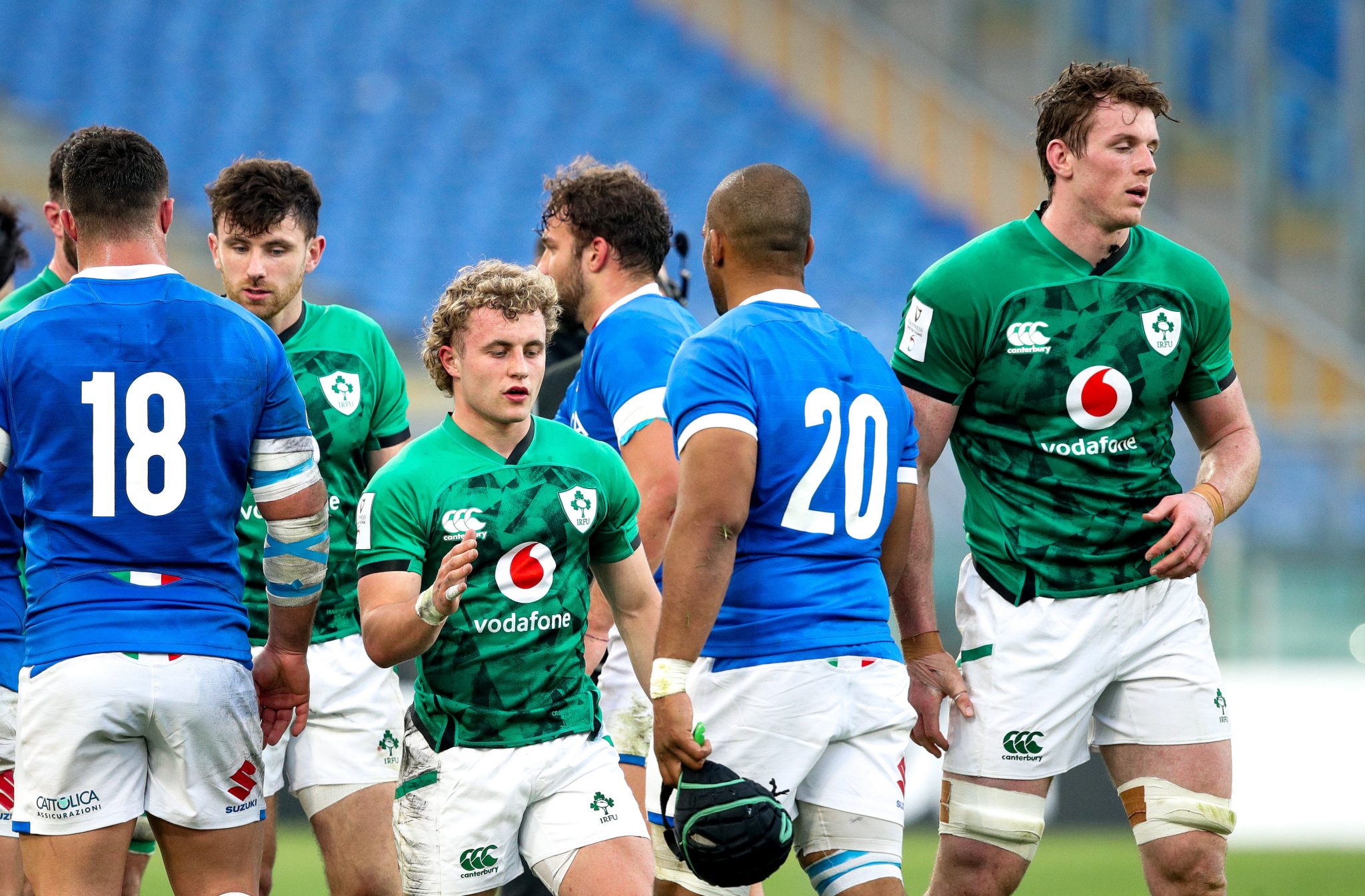 Craig Casey and Ryan Baird after their Ireland debuts against Italy. (Credit: Sportsfile)

Ryan Baird, who also made his Ireland debut at the weekend, has been retained along with 14 other Leinster teammates. Jordan Larmour (hip), Ronan Kelleher (ankle) and Tadhg Furlong (ankle) will stick around too, despite all picking up knocks against Italy.

With two inter-provincial games coming up, on Friday and Saturday, the provincial panels will welcome back the senior stars and, no doubt, put them to work.

Connacht are away to Munster on Friday night so Andy Friend will be grateful to get Bundee Aki, Ultan Dillane and Dave Heffernan back into his ranks.

Elsewhere, Leinster get back the quartet of Ed Byrne, Ross Byrne, Rhys Ruddock and Josh van der Flier. Ulster are getting Stuart McCloskey and Tom O’Toole back for their Saturday game against the champions. 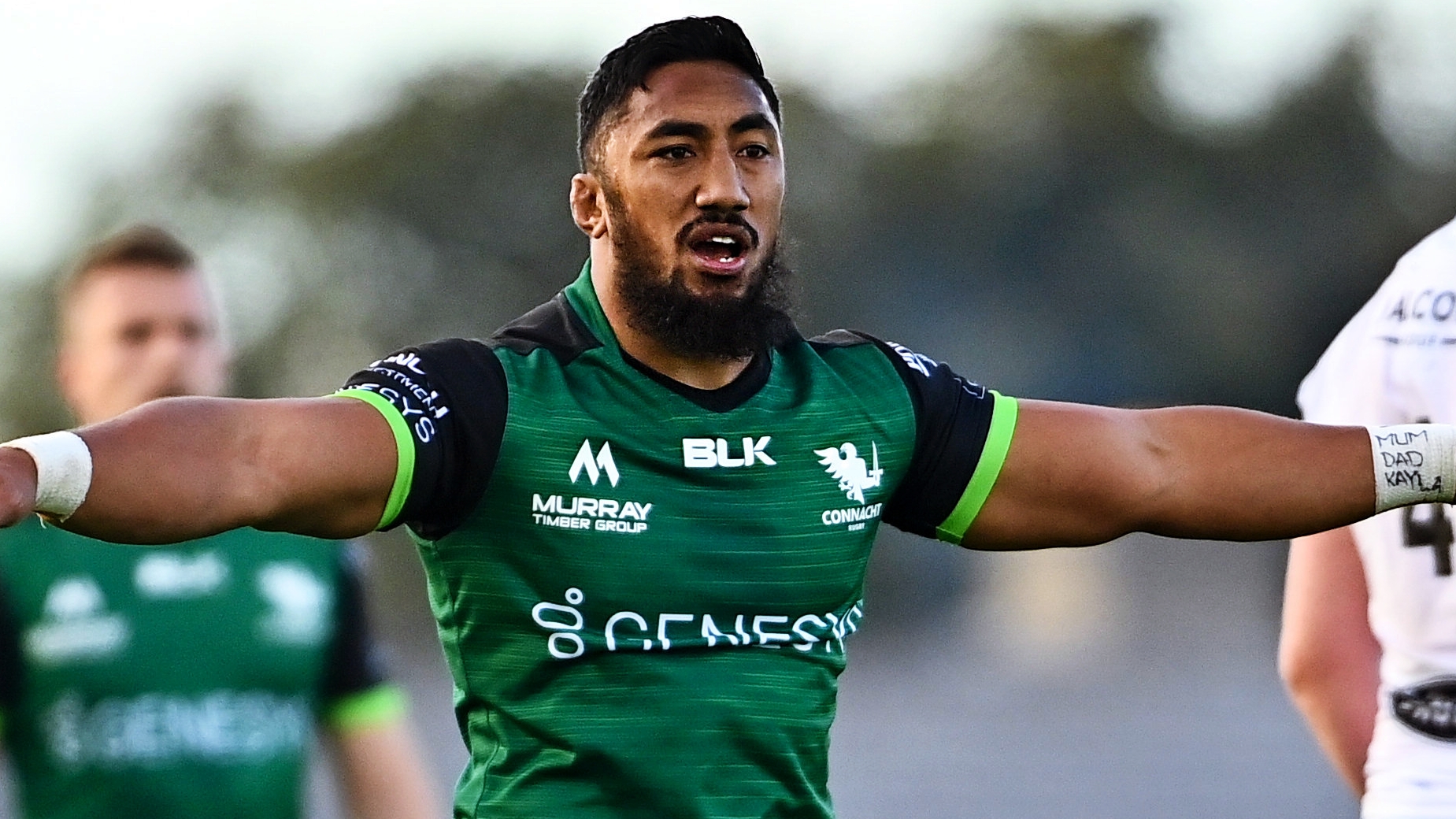 You may also like
1 hour ago
"I wake up in a cold sweat. I cannot, for the life of me, remember where my jersey is"
2 hours ago
"I couldn’t speak, but Rhys could see that something serious was going on"
1 day ago
Three uncapped players named in Ireland squad for Six Nations opener
1 week ago
No Farrell or Itoje as House of Rugby selects Lions team
1 week ago
Youthful XV Andy Farrell could select for Ireland's next Test
1 week ago
"It's a shocking result... That's on us. We should be embarrassed" - Seamus Coleman
Next Page