How the Ireland squad selects its captain and leadership group

"Trimby and Tommy Bowe used to campaign. Tommy wanted to be captain and Trimby was his campaign manager!"

Rory Best laughs when he recalls the failed captaincy campaign of Tommy Bowe when he was up at Ulster. With Andrew Trimble as his campaign manager, the 'Bowe for Captain' drive started off well before running out of steam.

Many rugby supporters would assume that a captain would be neatly selected by the head coach, or coaching staff, but some clubs and countries prefer to go off a democratic vote. That was the case when Rory Best succeeded Paul O'Connell after the 2015 World Cup, but Joe Schmidt's influence over the national squad pervades.

That is not the only area of squads that is up for a vote. This week on Baz & Andrew's House of Rugby, Best, Trimble and Leinster star James Lowe spoke about how leadership groups are settled upon. Within those groups are usual suspects - senior players looked upon as natural leaders - and a few surprises. 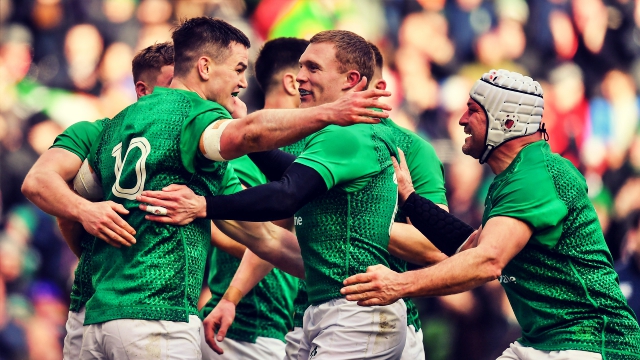 Best has been part of the Irish leadership group for years and though he captained Ireland a few times between 2012 and 2015, he officially took up the role when O'Connell retired from international duty.

On how the leadership group is decided, the 37-year-old says:

"We talk as a group and Joe kind of sets out what he sees as our important values as a team. Then he sets out the questions - Who is the man that, when you say this word or that word, springs to mind. Then you write down anywhere from one to four players on a list.

"He collects them up and counts it up, and he picks his leadership group from that. It was the same when Paulie retired and the vote for captain was done. It's a nice endorsement, not just from Joe but... you know Joe, he's his own man and he can manipulate things. He's not going to let something happen that he doesn't want to happen. But, at the same time, to get the endorsement from him and from your peers is a nice place to be and it gives you a bit of confidence."

END_OF_DOCUMENT_TOKEN_TO_BE_REPLACED

Best says his job is made simpler by having a tight group assisting him behind the scenes, and by taking up some of the tasks set by Schmidt and the Ireland media team.

"I've also been lucky to work with that leadership group that you talked about," he comments, "and the characters that are in there.

"Their sheer will to win and desire to be the best. Obviously, Pete and Johnny are the two that stand out as the vice captains, but when you get the likes of Earlsy and CJ in there, and more recently James Ryan and Garry Ringrose. These guys are coming in and everyone, in their own way, brings something to that mass of leadership and that, in its own way, helps to drive everything forward." 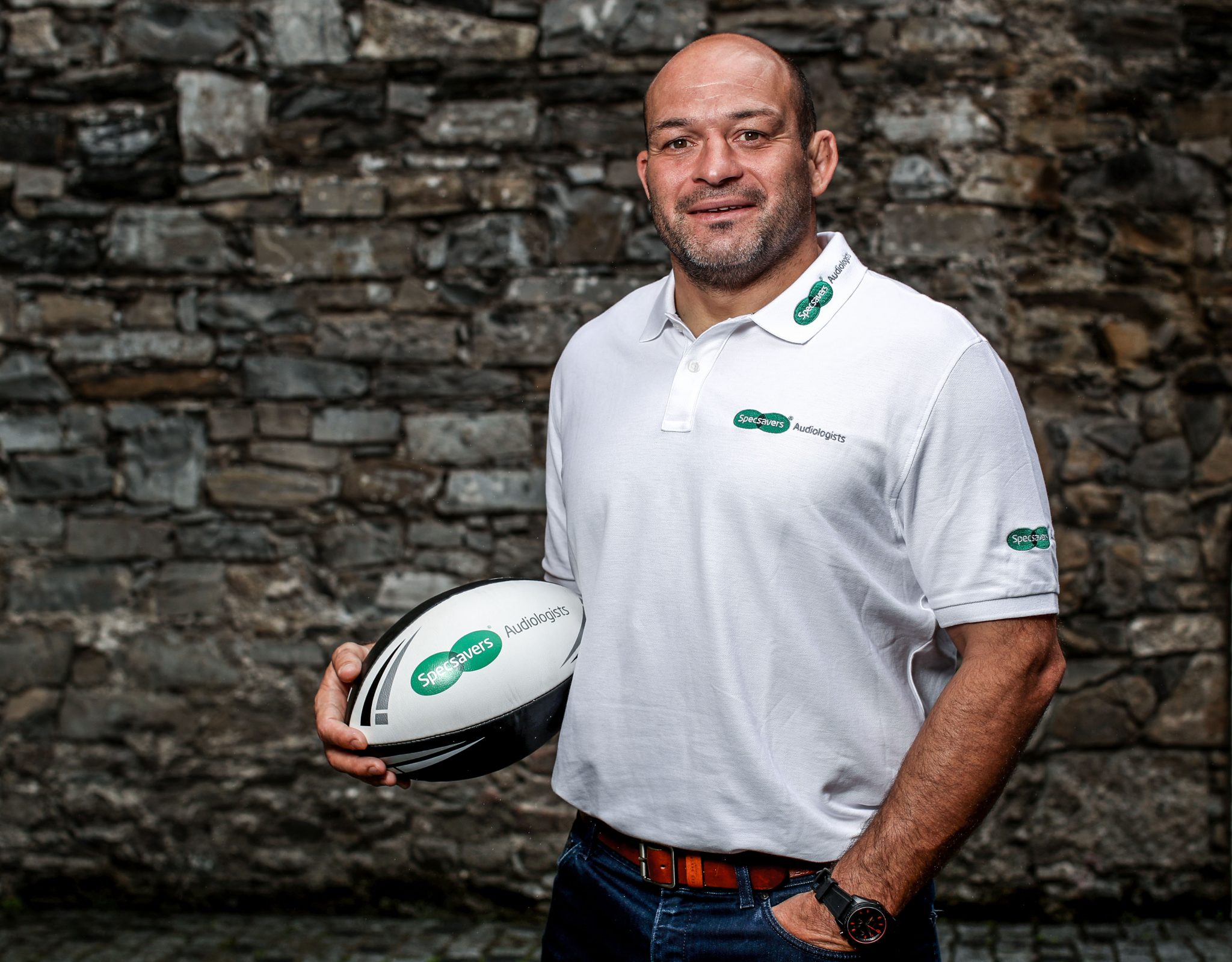 Irish rugby player Rory Best is encouraging people to be extra mindful of family and friends who might be struggling with their hearing, in his role as Specsavers Audiologists’ ambassador. (Photo: Dan Sheridan - INPHO)

Trimble recalls those leadership votes, too, and how a then 23-year-old Josh van der Flier polled well.

"Josh is thorough, professional and reliable, isn't he? He's so professional in his approach and so mature for a young fella coming in. There was a vote in camp and there was criteria around reliability, who is the most professional and who commits most. It was O'Mahony, Sexton, Rory Best, Conor Murray and then Josh got the next highest vote. That is how highly he is thought of within the team."

So that's nine of the 31-man squad in these leadership roles while the likes of Rhys Ruddock and Iain Henderson have captained their provinces in the past. 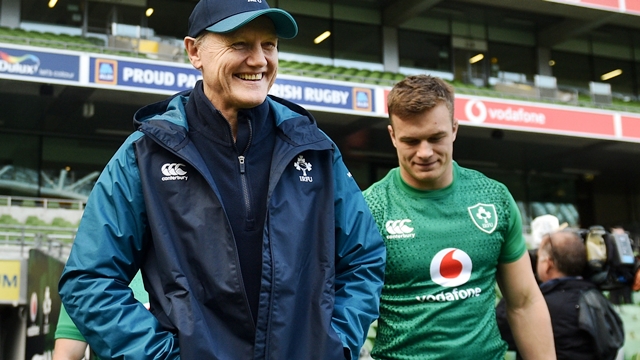 Lowe says there are similar votes carried out at Leinster, with a different slant for 2019/20 as the province has lost so many senior players to the Irish World Cup squad.

"It was predominantly with the understanding that so many lads would be at the World Cup. We've got nearly 20 new faces in and after a month of on-pitch training, everyone sat down and put down who you thought.

"Obviously, it's some of your stand-outs and olders boys - Scott Fardy, Ed Byrne, Ross Molony and Jamison Gibson-Park. They are our on-field leaders. Leo (Cullen) put it to the team so it's not just Leo picking his best mates."

Asked where he ranked in the votes, Lowe joked that he is 'captain of the rehab team'.


popular
In 86 seconds, Patrick Bamford becomes English football's voice of reason
'Make him hurt, make him yours' - How the Springboks ruled the world
Springboks legend Tendai Mtawawira tells us what he really thinks of Ellis Genge
Jose Mourinho is the picture of happiness and health after Spurs sacking
'Beast' Mtawawira is a big fan of Mike Ross' Lions front row
"We did find him hours later and we made up." - How Flynn and his best friend came to blows in Croke Park
Jose Mourinho is about to step up and become the hero football needs
You may also like
5 days ago
Rating the chances of Leinster's 16 Lions hopefuls
6 days ago
Jamie Carragher on how close he came to Ireland call-up
1 week ago
Full player ratings as Ireland dismantle Wales in Six Nations opener
1 week ago
Munster and Irish rugby almost lost out on one of their brightest stars
1 week ago
"I wake up in a cold sweat. I cannot, for the life of me, remember where my jersey is"
1 week ago
Van der Flier and Kelleher make Lions statements at Sandy Park
Next Page