Ireland will be aiming to register a big win over Italy.

Ireland take on Italy in the Six Nations on Sunday as Andy Farrell's side look to bounce back from their defeat to France in the last round of fixtures.

Here's everything you need to know about the weekend's game, including kick-off time, team news and TV channel details. 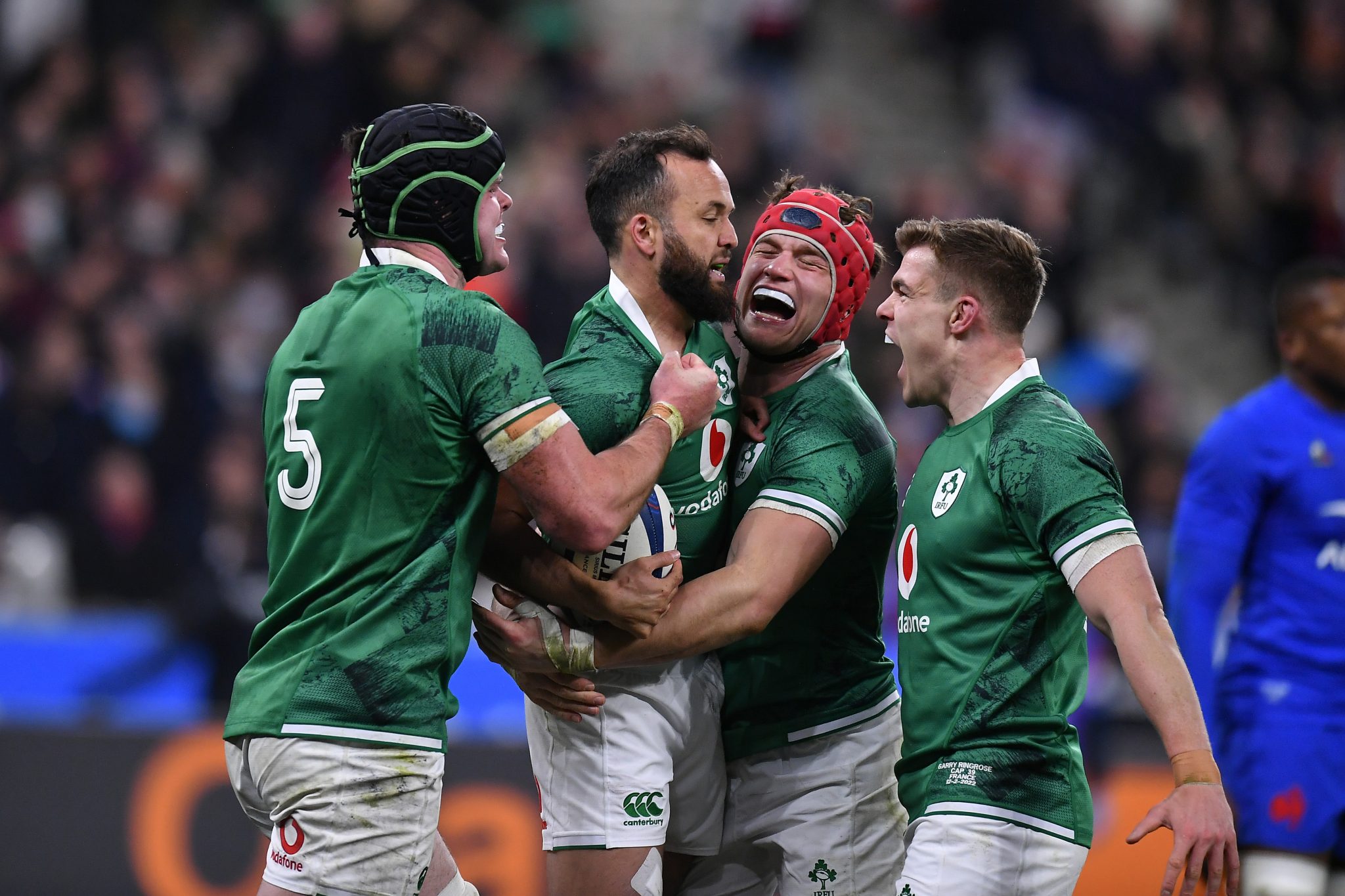 Ireland v Italy: Where is the Six Nations game being played and at what time?

Ireland play Italy at the Aviva Stadium in Dublin, with the action getting underway at 3 pm on Sunday (February 27).

Ireland v Italy: How can I watch the match on TV and stream it?

END_OF_DOCUMENT_TOKEN_TO_BE_REPLACED

Virgin Media One will show the match live, with coverage beginning at 2 pm and the kick-off at 3 pm. You can also stream the game live on the Virgin Media Player.

If you're in the UK, you can watch Ireland v Italy on ITV 1. Their coverage starts at 2:15 pm, with former Ireland captains Brian O'Driscoll and Rory Best on punditry duty. 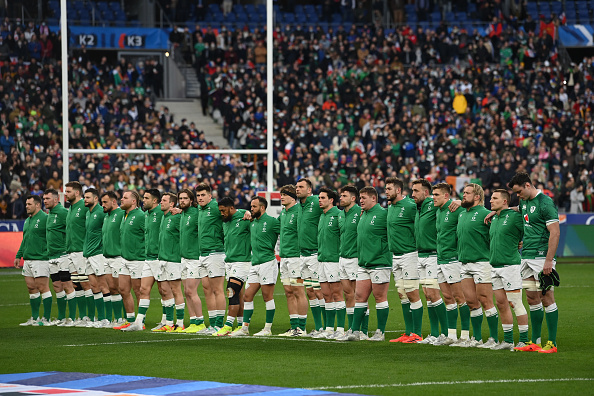 The form of Ireland and Italy heading into the game.

END_OF_DOCUMENT_TOKEN_TO_BE_REPLACED

Farrell's team have won nine of their last 10 home games, a run that includes victories over New Zealand and England. They lost their last Six Nations fixture - a 30-24 defeat to France - but will be confident of securing a comfortable win on Sunday.

Italy, meanwhile, have not won a Six Nations game since 2015, when they beat Scotland at Murrayfield. The Azzurri come to Dublin on the back of heavy defeats to England (0-33) and France (37-10) respectively.

Ireland, unsurprisingly, are heavy favourites for Sunday's clash, with Paddy Power offering odds of 1/200. An Italy victory has odds of 100/1, and the draw is also 100/1. 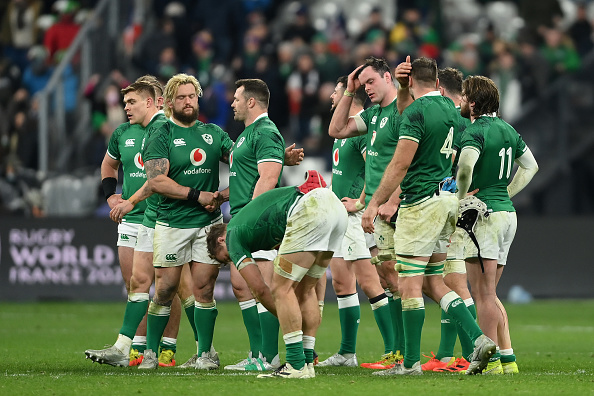 What is the team news for Ireland v Italy?

Johnny Sexton missed Ireland's defeat to France due to a hamstring strain he picked up in training, but he could return for the clash against Italy.

However, Farrell may opt to start Joey Carbery again and keep his captain fresh for Ireland's remaining Six Nations games against Scotland and England.

Meanwhile, James Lowe and Jimmy O'Brien were added to the squad earlier this week.