Ireland edge towards the Haka and the crowd goes wild

All this before the game even began.

Peter O'Mahony roared Amhrán na bhFiann loud and he roared Ireland's Call even louder. His Ireland teammates followed his passionate lead and the hair stood tall on the back of every neck in Ireland for a few moments.

Rob Kearney was relaxed, he was ready. Ireland were ready. 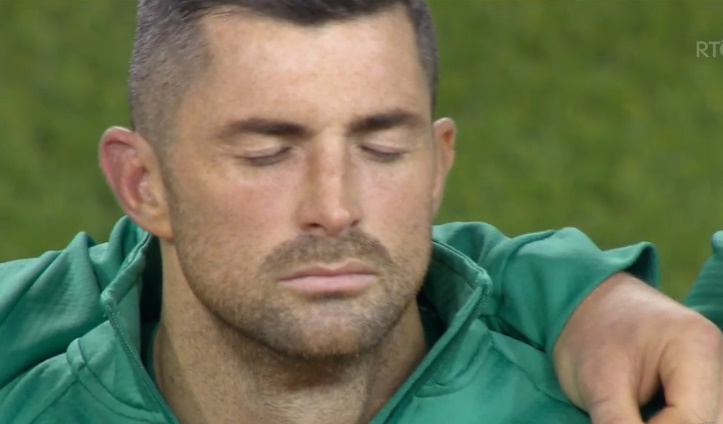 And then it was time for the Haka. TJ Perenara led his All Blacks teammates in a typically passionate renewal but the men of Ireland were unflinching.

Johnny Sexton squinted intensely and directly in front of himself. Bundee Aki stared them all down. 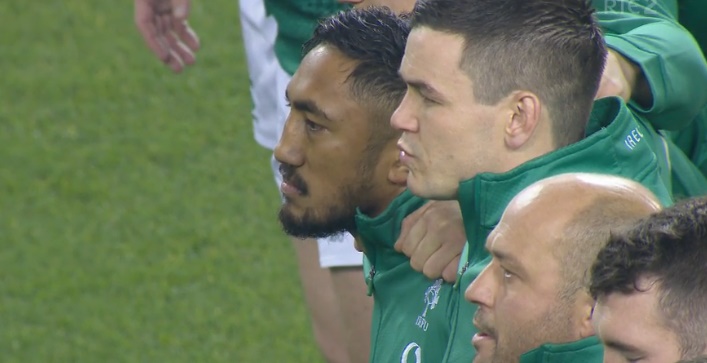 Then, the Ireland team tip-toed forward together towards the Haka. 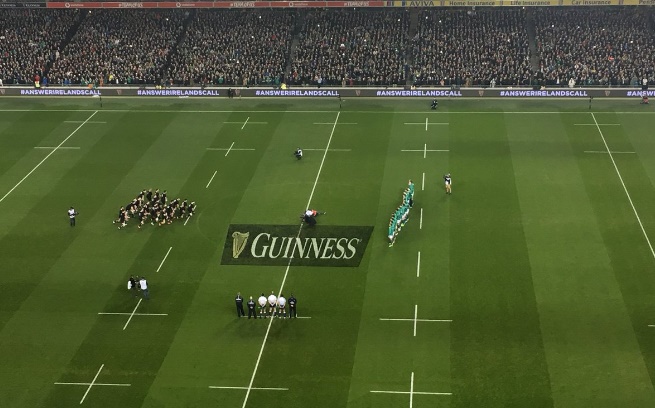 They kept going towards the end of the Haka and formed a huddle in the middle of the pitch. 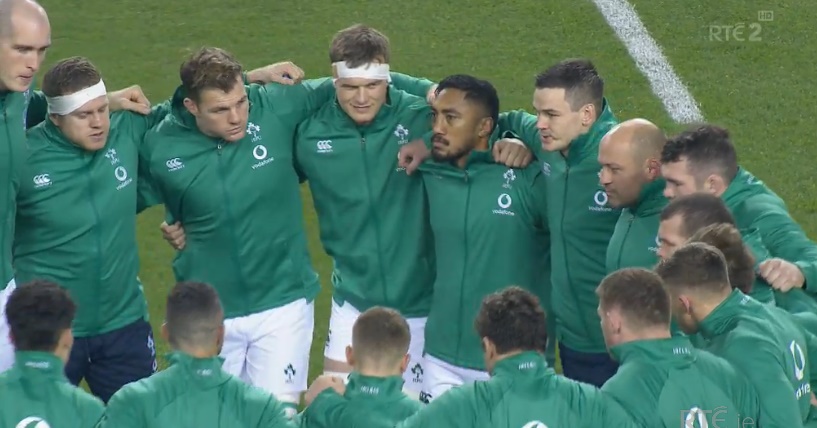 Ireland began the game with the same purpose they entered the stadium with. Johnny Sexton slotted an early penalty but Beauden Barrett responded for New Zealand.

Josh Van der Flier, a late inclusion in the Ireland team was causing wreck in midfield. He thundered into the game and into New Zealand bodies and by the time the clock had struck 20 he'd already made ten tackles in the game.

Rob Kearney nearly got in for a try and it was fair to say that Ireland were on top. Wayne Barnes was loose with some All Blacks indiscipline and they were warned that they were heading for the bin if they committed another such crime.