The Irish players will be well hydrated for the upcoming slate of Test matches, and beyond.

The Autumn Nations Series will pitch Andy Farrell's No.1 ranked Ireland side against world champions South Africa, this weekend, before taking on Fiji and Australia.

"We should embrace [that ranking] a little bit, using it as a weapon for us," declared the Ireland head coach.

"There's no saying whether we will be number one after the first game or the second game, but let’s embrace it, go after it, use it. I don’t want to be number two. What are we waiting for? Let’s go after it full throttle and see where we're at."

END_OF_DOCUMENT_TOKEN_TO_BE_REPLACED

Ahead of that series, a new partnership was announced that will keep the Irish players well hydrated and refreshed over the coming months and years. Ballygowan, which is part of Britvic Ireland, has been announced as the Official Water Partner of Irish Rugby in a new four year deal. 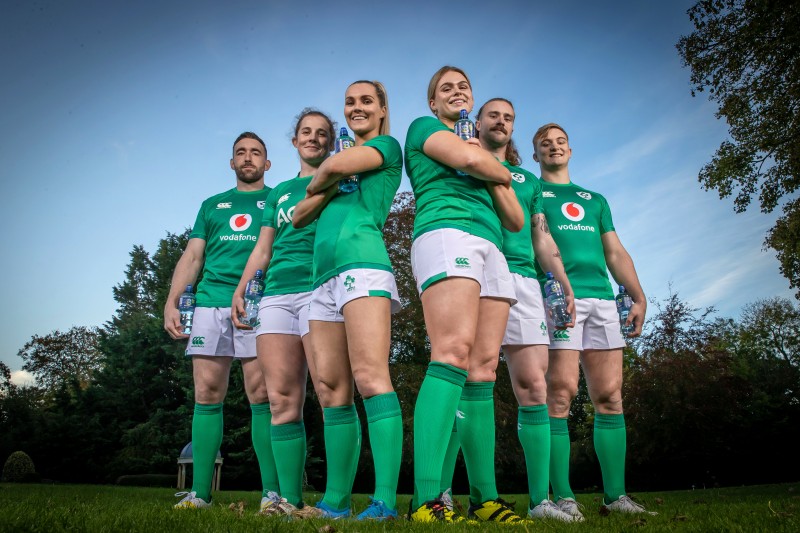 All three of Ireland's Autumn Nations Series matches will be live on Virgin Media, and available to stream on Amazon Prime. They are, as follows: 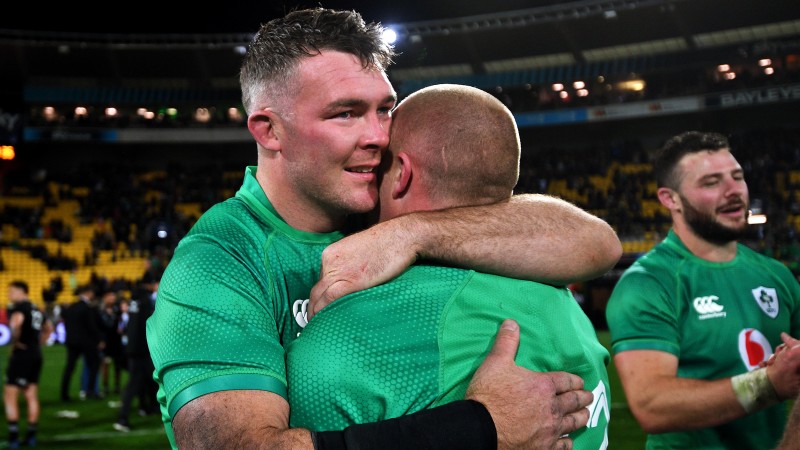 END_OF_DOCUMENT_TOKEN_TO_BE_REPLACED

Under the new agreement, Ballygowan will provide the IRFU with 40,000 litres of water each year to ensure players have the optimal water intake to maintain a normal water balance during training and matches.

The average rugby player covers approximately 7 kilometres during a match, and it is not unusual for a particularly active player to lose up to a kilo in weight through dehydration.

Ballygowan will support the new partnership with an integrated through the line campaign, entitled “Bottled Wild for Irish Rugby” , which will include a dedicated TVC, OOH, digital and social media support, PR, as well as in-store POS rolled out across key retail outlets nationwide.

According to the IRFU Head of Nutrition, Emma Gardner, the average rugby player can consume large volumes of water on training and match days to guarantee adequate pre-session fluid status, optimise performance, and replenish fluids they lose through sweat.

"Keeping players' fluids in balance is an integral part of achieving peak performance and we are delighted to be working with a home-grown Irish brand with a proven track-record in the Irish market. We are looking forward to further developing our relationship with Britvic and I have no doubt our athletes and fans will welcome the support this partnership provides." 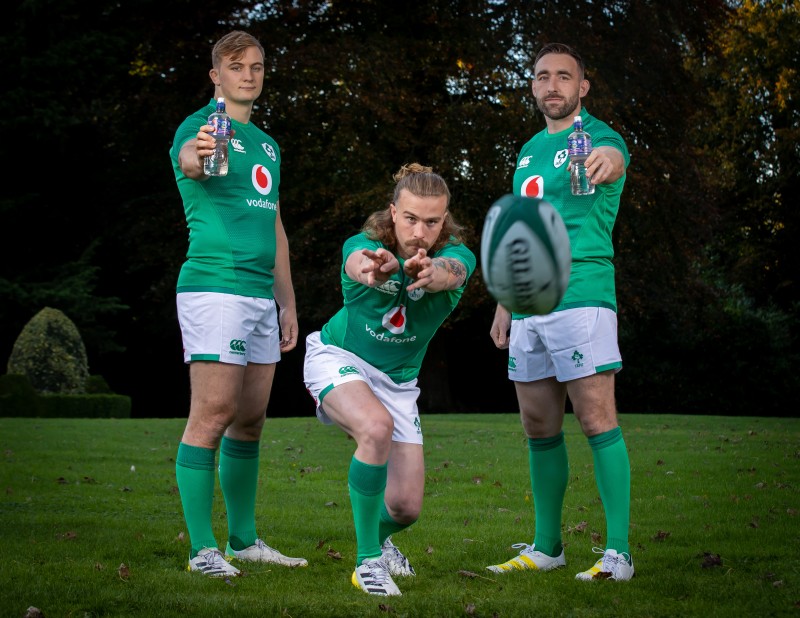 Kevin Donnelly, Managing Director, Britvic Ireland stated: “Ballygowan is Ireland’s number 1 bottled water brand and we are proud to partner with Irish Rugby at all levels. Ballygowan is bottled in Ireland, travels less miles than imported brands to get to Irish consumers, and our bottles are 100% recyclable and made from 100% recycled materials.”

Ballygowan Natural Irish Mineral Water is suitable for everyone, no matter what their activity level is; from leading professional rugby players to a group of friends playing tag rugby or to refresh after a brisk walk or run.

Last year, Ballygowan relaunched the brand with the new ‘Bottled Wild’ campaign. The campaign was a major step forward in the brand’s ambition to be the most sustainable water brand in Ireland, with all bottles now made from 100% recycled plastic, and are 100% recyclable but containing the same refreshing water, bottled wild from source at Newcastle West in Limerick, remains unchanged.

By introducing the new bottles, Ballygowan is helping to remove 51 million virgin PET bottles which is 1,288 tonnes of non-recycled plastic. When recycled correctly, Ballygowan rPET bottles can be reused over and over again, becoming a contributor to the circular economy, and resulting in a positive impact on the planet.