The 20 players all but certain for Ireland's World Cup squad

And there are four more that are not far off.

A stubborn hamstring injury sustained by Ireland captain Rory Best threw the summer squad off-kilter somewhat. That offered Rob Herring, Sean Cronin and Niall Scannell cracks at the No.2 jersey and Joe Schmidt gave them all a decent run.

Best turns 36 later this year but has proved to Schmidt that he is the best hooker in the country when it comes to the nitty gritty of Test rugby.

Player management has worked to the benefit of Best, Johnny Sexton and a handful of other senior stars. They are released for the big contests and spared much of the domestic [PRO14] grind. Sexton, for example, did not play an away match in the league all season, unless one wants to count the Guinness PRO14 final at... Lansdowne Road.

The absence of Best left Schmidt with a real selection puzzle but all three hookers will be happy with their contributions. The resurgent Sean Cronin only got off the bench in Brisbane and it was Scannell that benefited most.

Cronin was left out of Ireland's squad for the November Series but finished last season like a bull and has started 2018/19 at a good clip. He tells SportsJOE:

"I was basically out for nine months, from January. I came back and I probably wasn't fit enough. I was struggling a little bit and got left out in November.

"That was fair enough. I had to hold my hand up and say, 'Look, what do I need to do to get back there? I need to work hard'. It worked out well and I squeezed back in there for the Six Nations. I've had to work hard and look for what the coaches wanted from me here.

"It's great to be involved and, when you get those lows, you just gotta come back and do all you can do." 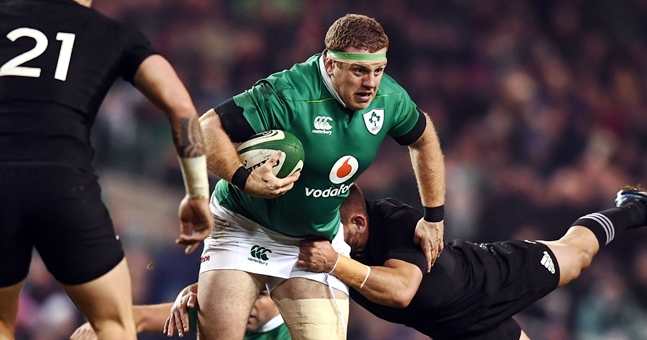 Best sat the three-Test series against Michael Cheika's Wallabies but he is a lock for Ireland's 2019 World Cup squad. We are 12 months from that tournament kicking off but the panel is taking shape already.

By our reckoning, and dearly hoping not to jinx any player, 20 men are nailed on for Joe Schmidt's squad to head off to Japan next year. World Rugby will permit each country a squad limit of 31 so that leaves 11 places still up for grabs. 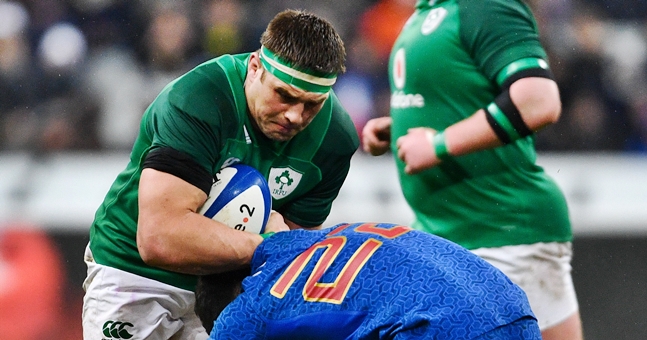 The close calls include Sean O'Brien [if he can return strongly from his latest shoulder injury], Jordan Larmour, Jordi Murphy and Andrew Conway. We would fancy the chances of Tadhg Beirne, based on his past two seasons with Scarlets, arrival at Munster and his versatility, while Cronin should be in the mix too.

Kieran Marmion and Josh van der Flier are well regarded by the Irish management team while Jack Conan may get a decent run at No.8 for Leinster now that Murphy is an Ulster player.

Schmidt gave Ireland debuts to 14 players over the past 12 months but his squad for Australia - with Leinster outhalf Ross Byrne travelling with the squad but not getting on the pitch - shows that he is now honing what he has in preparation for what could be a defining World Cup tournament.

Chances will be hard got so each player coming in will have to hit the ground running.