"We were so charged up... I was looking for Brian!"

The 2009 Test Series between the British & Irish Lions and the world champion Springboks was an instant classic and one of the most brutal encounters in the game since it turned professional in the mid 1990s. Victor Matfield was at the coal-face for most of it as he led South Africa to victory.

The South African, and world rugby, legend has fond memories of that series and smiles broadly when he recalls duelling with the likes of Paul O'Connell and Brian O'Driscoll.

Week five of remote recording for Baz & Andrew's House of Rugby saw Matfield dial in from South Africa to chat with Barry Murphy and Andrew Trimble. 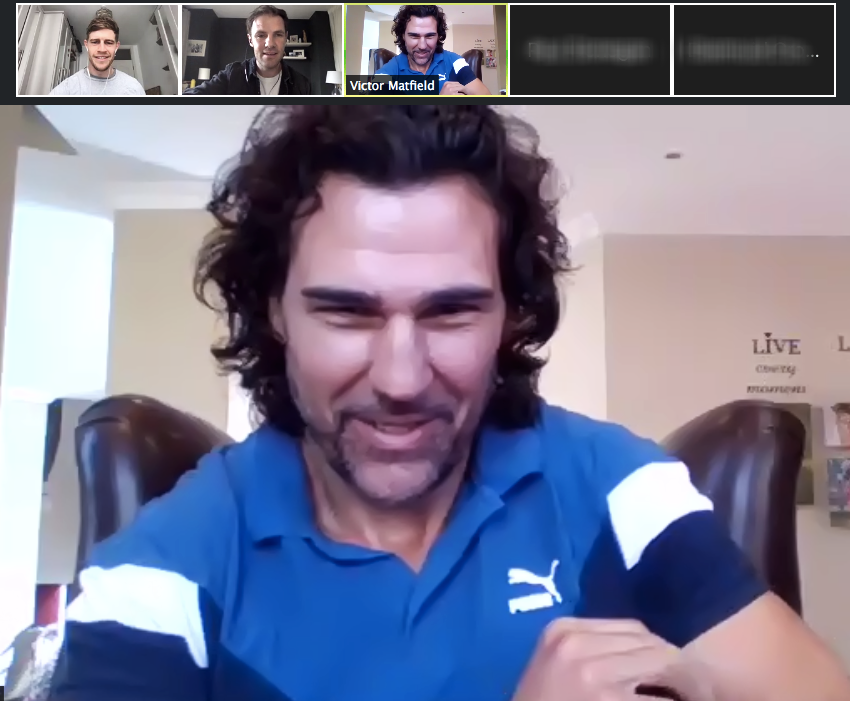 Matfield was named man-of-the-match in the 2007 World Cup Final, which the Boks won, but he ranks the Lions encounters right up there with that achievement.

Ireland won a Six Nations Grand Slam in 2009 so made up a considerable number of the Lions' travelling party, but there was a good mix of English and Welsh stars there too, along with a sprinkling of handy Scots. As for South Africa, they were stacked with some serious talent and they were determined to avoid a repeat of 1997. Also discussed on that show:

END_OF_DOCUMENT_TOKEN_TO_BE_REPLACED


popular
In 86 seconds, Patrick Bamford becomes English football's voice of reason
'Make him hurt, make him yours' - How the Springboks ruled the world
Springboks legend Tendai Mtawawira tells us what he really thinks of Ellis Genge
Jose Mourinho is about to step up and become the hero football needs
"We did find him hours later and we made up." - How Flynn and his best friend came to blows in Croke Park
'Beast' Mtawawira is a big fan of Mike Ross' Lions front row
Football's greatest heist has been happening in broad daylight for years
You may also like
3 weeks ago
Everything you need to know about this year's Fairyhouse Easter Festival and Irish Grand National
1 month ago
5 really simple fitness tips you can do at home
1 month ago
Feeling they're not "good enough" prevents teenage girls from taking part in sport, research reveals
3 months ago
Praise for Connacht's big win and Ulster's emerging talents on House of Rugby
3 months ago
Marcell Coetzee tells House of Rugby about his vow to Ulster
4 months ago
Visit Vodafone’s Pop-Up Shop at JOE with heaps of offers on smartphones, smartwatches and more
Next Page