Nobody needs to tell us (or James Haskell) that Sean O'Brien and Peter O'Mahony are simply not human.

James Haskell knows a good thing when he sees it.

On the outside, Sean O'Brien and Peter O'Mahony look like normal strong lads who'd go about their daily lives without a care in the world but when they run onto a rugby pitch they turn into ferocious animals.

The pair have caused a selection headache for Warren Gatland after a number of fine performances in New Zealand, with O'Mahony possibly leading out the first Lions Test side on Saturday against New Zealand. 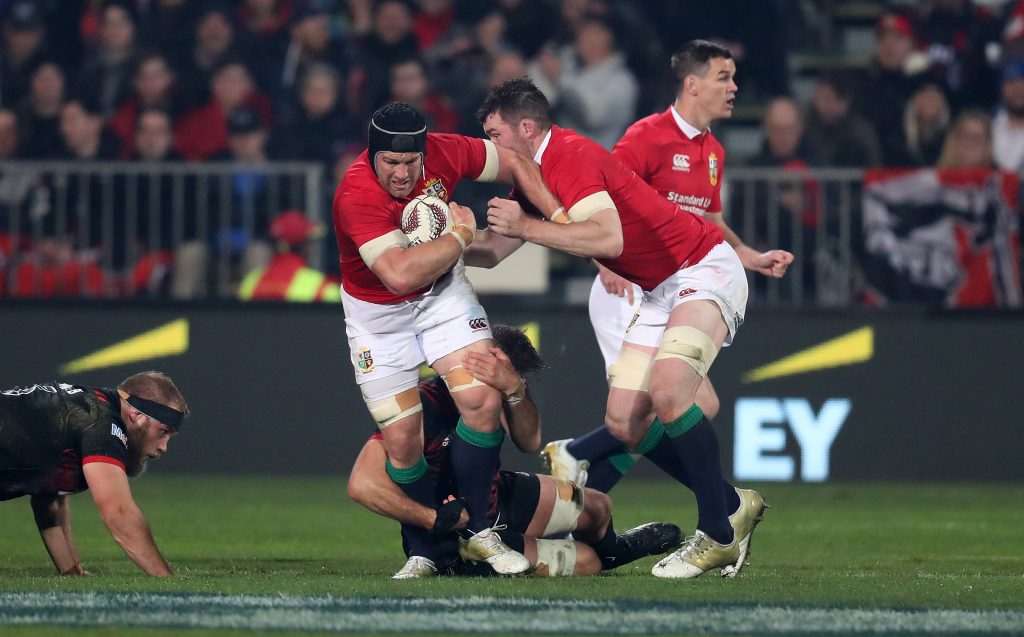 James Haskell is one man that has got to train and play alongside the pair and he believes that the All Blacks will have serious problems in managing the duo.

And it's not exactly for the reason you would expect. 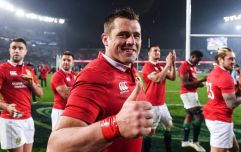 END_OF_DOCUMENT_TOKEN_TO_BE_REPLACED

"It's probably Sean O'Brien or Peter O'Mahony that I'd be slightly concerned about - not necessarily because of the physical thing, but because they are completely mental," he told the Press Association.

"I've been sharing a room with Sean all tour and we've bonded, to say the least.

"But it's those two I'd have to put my hand up and say I'd be concerned about."

The Wasps player may be down the pecking order in terms of a test series spot but he recognises that the Irish duo will do a brilliant job in his place.