Former Leinster and Ireland centre Gordon D'Arcy has said that some of the criticism Conor Murray received in the wake of Ireland's Six Nations losses was harsh.

Murray returned from a long-term neck injury in late November but struggled to get back up to speed with international rugby in the Six Nations.

He played a pivotal role in the Keith Earls try that ultimately secured Munster a place in this weekend's Champions Cup semi-final with Saracens and D'Arcy has said that the criticism he received in the wake of Ireland's Six Nations disappointment was rather harsh.

"I think it's a huge opportunity for them," D'Arcy told Baz & Andrew's House of Rugby.

"They need a huge game from Conor Murray. If Conor Murray has a big, big game it changes the whole dynamic of how Munster approach the game. If he can just rediscover any sort of form, in the same way Leinster need Johnny to rediscover, if he puts his mark on this game I think they have enough ammunition.

"[The criticism] is unfair as well. If you look back at the Six Nations the team didn't click. Then people were looking for reasons as to why. Every position is dependent on the other people around him so for 9 and 10 to fire the pack need to be delivering at certain metrics and it just didn't click across the board.

"We were not able to create momentum from 9 and 10 to get the pack back into positions where they need to be and it doesn't matter if you're world player of the year or the best scrum-half in the world, when New Zealand are under the pump and South Africa hold their tight five behind the gainline, Beauden Barrett and Dan Carter are not able to do it either.

"I think sometimes we just need to contextualise what's actually happening. These guys form has not suddenly imploded, they were just really, really well marshaled in the Six Nations in the vacuum of that tournament."

Leinster's end-of-year scuffles with Munster was seen by some as a potential reason behind Ireland's diminished performance in this year's Six Nations but Murray insists that the Thomond Park skirmishes were not a big factor in the group.

"You can see why people would say that from the outside because that was such a heated game... brilliant," said Murray.

"That’s another sub-plot to all those inter-pros is lads trying to get in, you know because competition is so high in the Irish team, you know, people want to play as much as they can. They want to be involved in that team as much as they can and I think that just showed it." 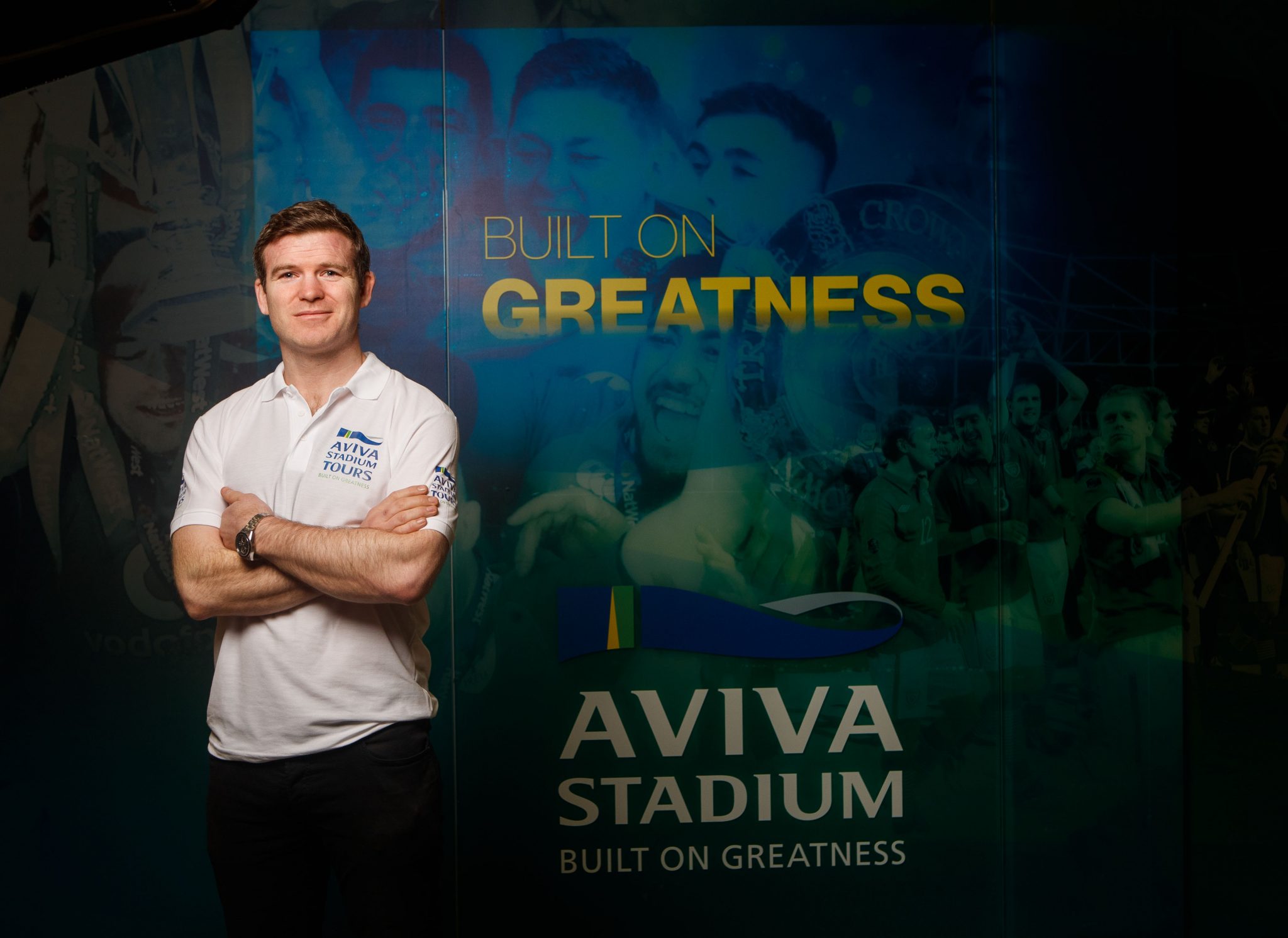 popular
Eric Dier calls Dele Alli on his tantrum in All Or Nothing changing room row
Sean Kelly sums up emotion of a nation as Sam Bennett all but sews up the green jersey
SportsJOE 2000s Football Quiz | Round 16
"I've always said I'll go back and play. I'll 100% play with Portlaoise again, and I really want to play for Laois"
The SportsJOE 12 o'clock quiz | Day 181
The Tipp minors who beat Dublin's golden generation: the ones that got away
The Alby Mathewson speech that lit a fire under Ulster
You may also like
2 weeks ago
"We win together and we lose together" - Johann van Graan gives backing to JJ Hanrahan
2 weeks ago
"All they want to do is box-kick" - Leo Cullen not impressed with Munster tactics
2 weeks ago
Tale of three penalties as Leinster break Munster hearts again
2 weeks ago
Here's what the Champions Cup 2020/21 changes mean for your province
2 weeks ago
CJ Stander and a devastating play in two acts
2 weeks ago
Johann Van Graan takes justifiable cut at short semi-final turnaround
Next Page