"The tour is not over for those guys."

With Chris Harris and Toby Faletau coming into the British & Irish Lions' match-day squad, there will be 25 of Warren Gatland's expanded 40-man squad that have had Test Series involvement.

Gatland, of course, cannot accommodate everyone. However, when you make up a XV selection from the players not involved in either the First or Second Tests, you see how stacked the Lions squad is:

END_OF_DOCUMENT_TOKEN_TO_BE_REPLACED

Even with Leinster and Ireland hooker Rónan Kelleher drafted in as inside centre cover, that is a good-looking team. When one hears talk on South Africa's 'Bomb Squad' subs, just look at the talent the Lions are leaving in the stands.

With the Test Series up for grabs, Gatland has opted for tweaks to his match-day 23. Chris Harris replaces Elliot Daly, Mako Vunipola starts at loosehead at Conor Murray trades places with scrumhalf Ali Price.

It means that players who have captained their clubs and countries before, and others that are in senior roles, are watching from afar, and playing that preparation and support role. 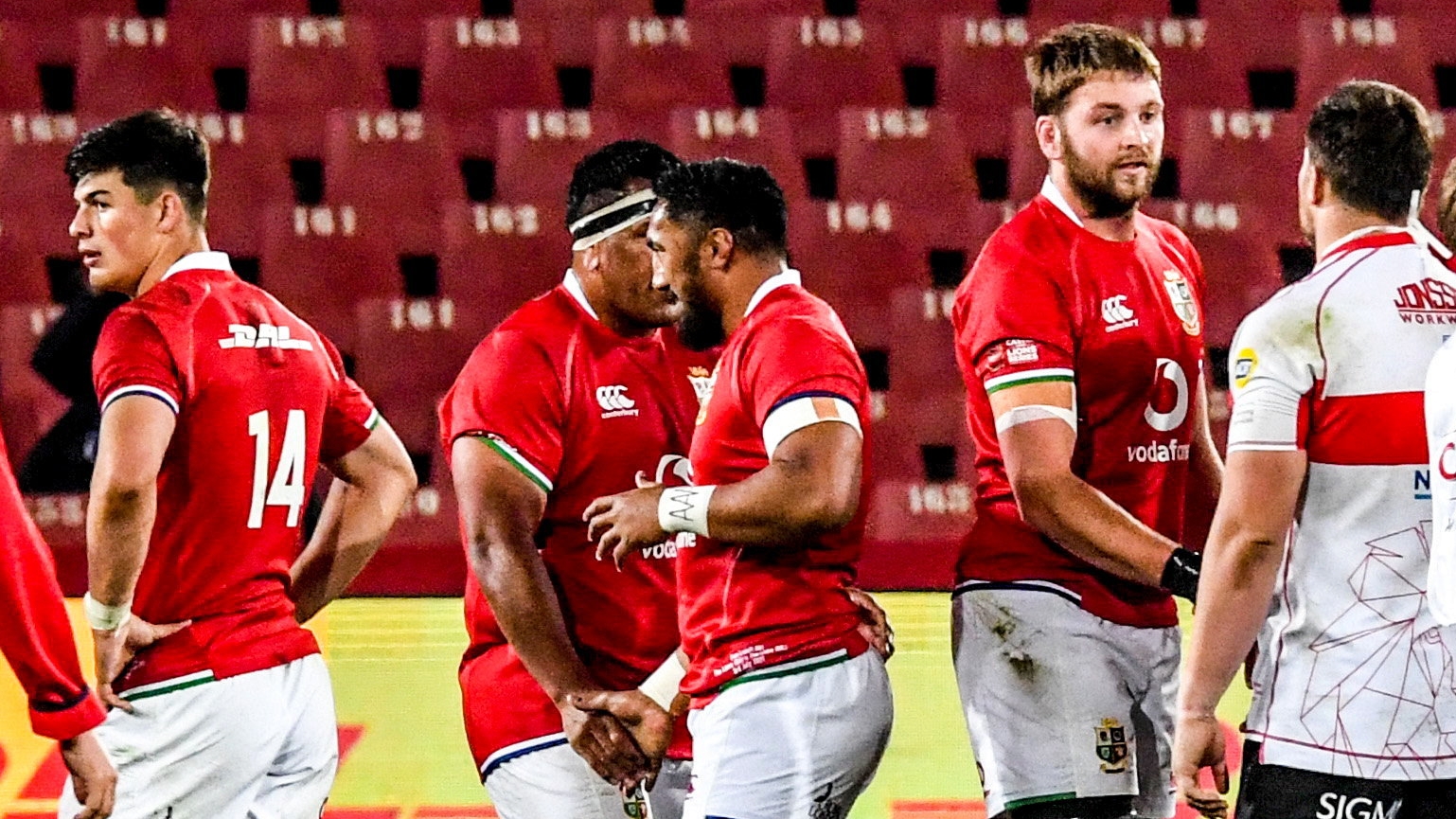 In terms of Lions Test experience, the match-day 23 selected by Gatland for the Second Test has 12 players. Of the 15 unlucky tour players [so far], only Jamie George has played in a Lions Test.

END_OF_DOCUMENT_TOKEN_TO_BE_REPLACED

While Harris, who has been in good form on tour, has been rewarded with a call-up, the likes of Iain Henderson, Jamie George and Bundee Aki are perhaps the least fortunate of those missing out.  Josh Adams and Louis Rees-Zammit would be up there too,

Asked how that initial trio had reacted to missing out on Test selection again, Gatland commented. "It’s tough on some of those players.

"Some of them are used to being number one selections. You come on a Lions tour and you’re not making the 23. The hardest part of the week is picking a 23 and knowing you’ll have a group of guys who are incredibly disappointed. It’s the hardest thing to deliver those messages.

"The guys who are starting, the 23, have got to get themselves mentally right because if we’re off, its a long day ahead. If we lose, you’ll see changes probably. If we win, you’ll likely see changes. The tour is not over for those guys."

The change, this time around, is the lack of midweek games, once the Test Series commenced.

Players are having to bide their time and only have training hit-outs to release any frustration they may have. That being said, Gatland and his coaches will be watching those sessions - even the smaller, separate ones being held - closely.

Those that row in behind the Test 23 could yet be rewarded for the work and perseverance when that Third Test rolls around.


popular
QUIZ: How many of the 10 most successful football counties can you name without making a mistake?
Éamonn Fitzmaurice explains Aidan O'Shea's best position and how it can be used against Kerry
Conor McGregor and Floyd Mayweather 'in talks' about a rematch
Matt Le Tissier says he asked Sky Sports why they never sacked Jamie Carragher
Patrick Vieira claims he was 'much better' than Roy Keane in new interview
Steve McClaren issues warning to Man United players
Two All-Ireland quarter-finals to be streamed exclusively live on NOW

You may also like
3 days ago
Stormers' Hacjivah Dayimani still celebrating URC triumph in full kit, four days later
3 days ago
"Brave" Harry Byrne backed to lay down World Cup marker in New Zealand
4 days ago
"It's pathetic!" - Romain Ntamack defended after changing room footage criticised
4 days ago
"I just remember the room erupting!" - Nick McCarthy on coming out to his Leinster teammates
4 days ago
Danny Care and Billy Vunipola make 36-man England squad for Australia
6 days ago
"I was never supposed to be here" - Emotional Ellis Genge reflects on Leicester's league triumph
Next Page