The Lions are not resting on their laurels.

Warren Gatland has named his British & Irish Lions team for the Second Test against South Africa, and changes are afoot.

The Lions are 1-0 up in the series after defeating the Springboks 22-17 in the First Test, last Saturday. All three games in the Test Series are being held in Cape Town.

There are three changes to the starting XV, with another on the bench as Toby Faletau replaces Scotland openside Hamish Watson. 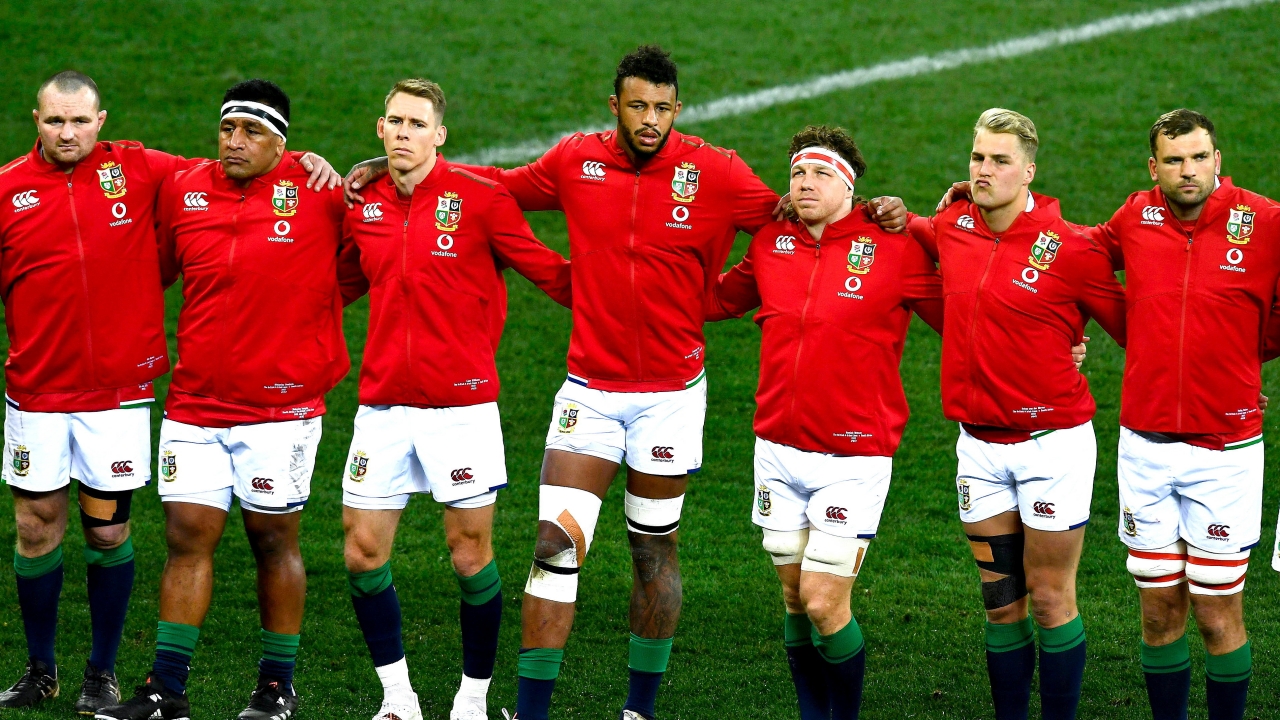 Mako Vunipola is rewarded for his impact off the bench with the No.1 jersey. Wyn Jones remains out so Rory Sutherland is on the bench.

END_OF_DOCUMENT_TOKEN_TO_BE_REPLACED

Chris Harris is named at outside centre, with Elliot Daly dropping down to the bench. Robbie Henshaw remains at inside centre.

The other startinng switch is Conor Murray coming in at scrumhalf, with Ali Price dropping down to the bench. Watson and Liam Williams are two men that were involved last week that now miss out completely on the match-day squad.

The Springboks will announce their team later this afternoon.