Blended meals, soups and smoothies. A liquid diet, and not the sort that would give you much joy.

All for the cause, says Garry Ringrose as he speaks with us from his home with his Aviva hoodie on, air-buds in and a healing jaw that still has some swelling on one side.

The Leinster centre had his jaw broken while trying to charge down a kick from Italy's Edoardo Padovani in Ireland's Guinness Six Nations clash, late last month. Ringrose got up and tried to play on, but the Ireland medics did their job and his day was done.

It will now be mid to late December when Ringrose returns, thereby ruling him out of the Autumn Nations Cup. For a guy that was in Player of the Year form, leading into the Test window, it is a pain, in more ways than one. With the British & Irish Lions touring South Africa next summer (all things going well), it is extra tough to be watching big games from the sidelines.

Ringrose is one the four Irish players Paul O'Connell feels is "nailed-on" to face the Springboks, for the Lions, and former England captain Mike Tindall believes he would be a great choice to start alongside Owen Farrell in a Lions midfield [with Jonathan Davies not far away].

Asked about making that plane to South Africa, next summer, Ringrose says, "I’d be lying if I said it wasn’t a major ambition to be involved in something like the Lions and it would have been a dream from when I was a kid watching.

"I can imagine that’s the same dream almost every professional rugby player has, so I’m no different in that regard. But my focus and energy and attention would be on the immediate. I’m injured now so that changes the picture but you want to just evolve and grow as best you can and then win come the weekend.

"I obviously have ambitions like everyone but 100% of my focus and attention will be on the immediate and how I can get better now, how I can add value to Leinster or Ireland now. Everything that’s out of my control in the future will take care of itself if I focus on the immediate." 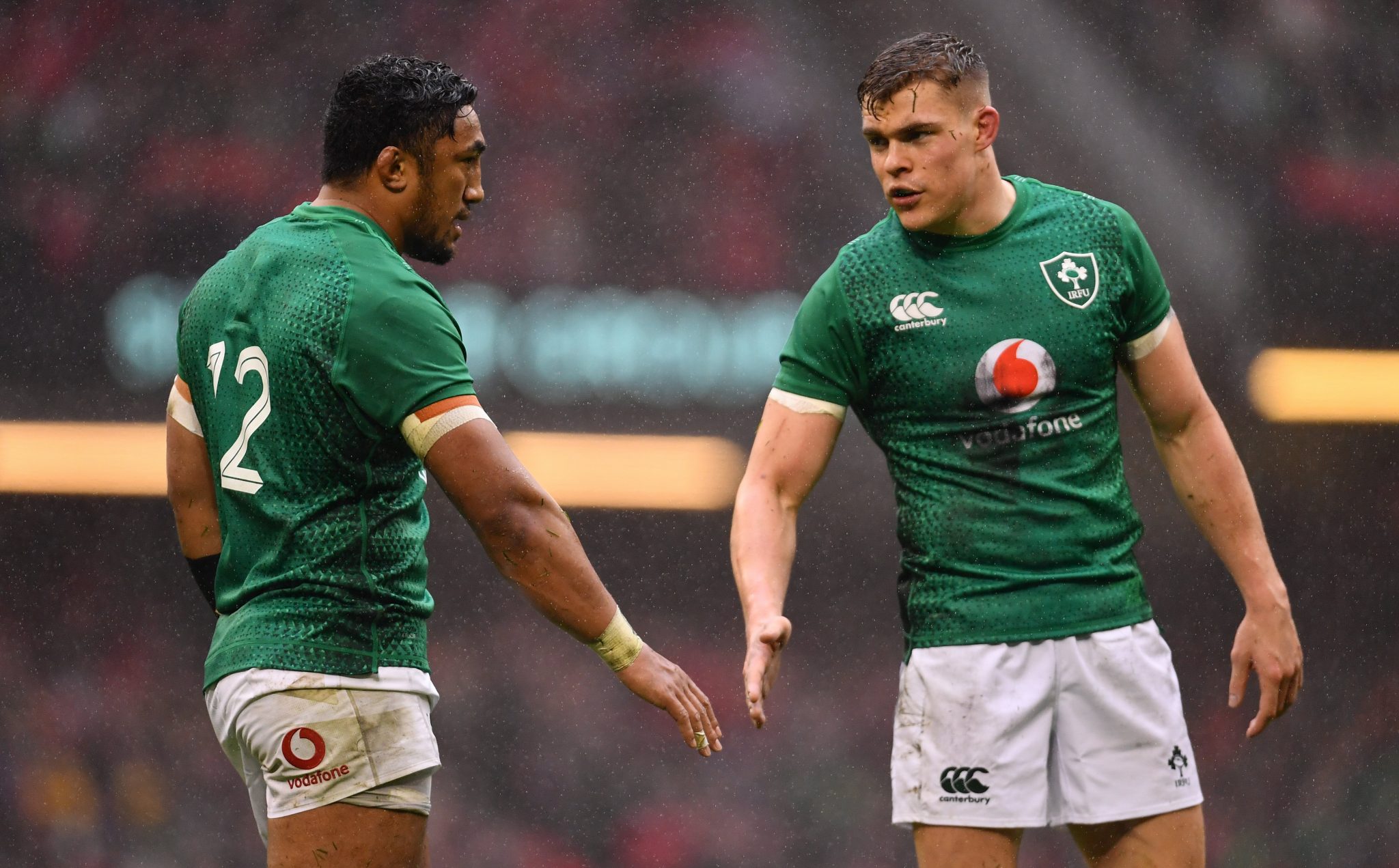 Back in 2017, Ringrose was starting to turn heads for both Leinster and Ireland. He had made eight Test appearances by the time the call came around for Lions selection. Ultimately, Warren Gatland chose Ben Te'o over Ringrose but did name-check the Dubliner, along with Joe Launchbury, as being extremely unlucky to miss out.

"I would have had the opportunity to shake Warren's hand after a game but I didn't get the chance to personally speak with him, at that time.

"In terms of missing out on the Lions, I find it funny when I hear something like that. At the time, I was pinching myself that I was starting big games for Leinster that I hadn't the year previous. I didn't necessarily have my head in my hands when I missed out on that selection. It wasn't that big a deal, from my perspective.

"To get the opportunity to be part of the Lions would be special, but it's out of my control so I not pay enough attention to it."

END_OF_DOCUMENT_TOKEN_TO_BE_REPLACED

In fairness to Gatland, Te'o did start the First Test against the All Blacks, in 2017, and enjoyed a decent tour. Ringrose, you feel, would have played himself into Test contention had he made that wider squad.

Gatland will be watching the Autumn Nations Cup, of course, but he has already stated that more stock will be placed in the 2021 Guinness Six Nations and the end of the domestic and European competitions. With that in mind, Ringrose has plenty of time to make himself a pick that Gatland simply can't miss. 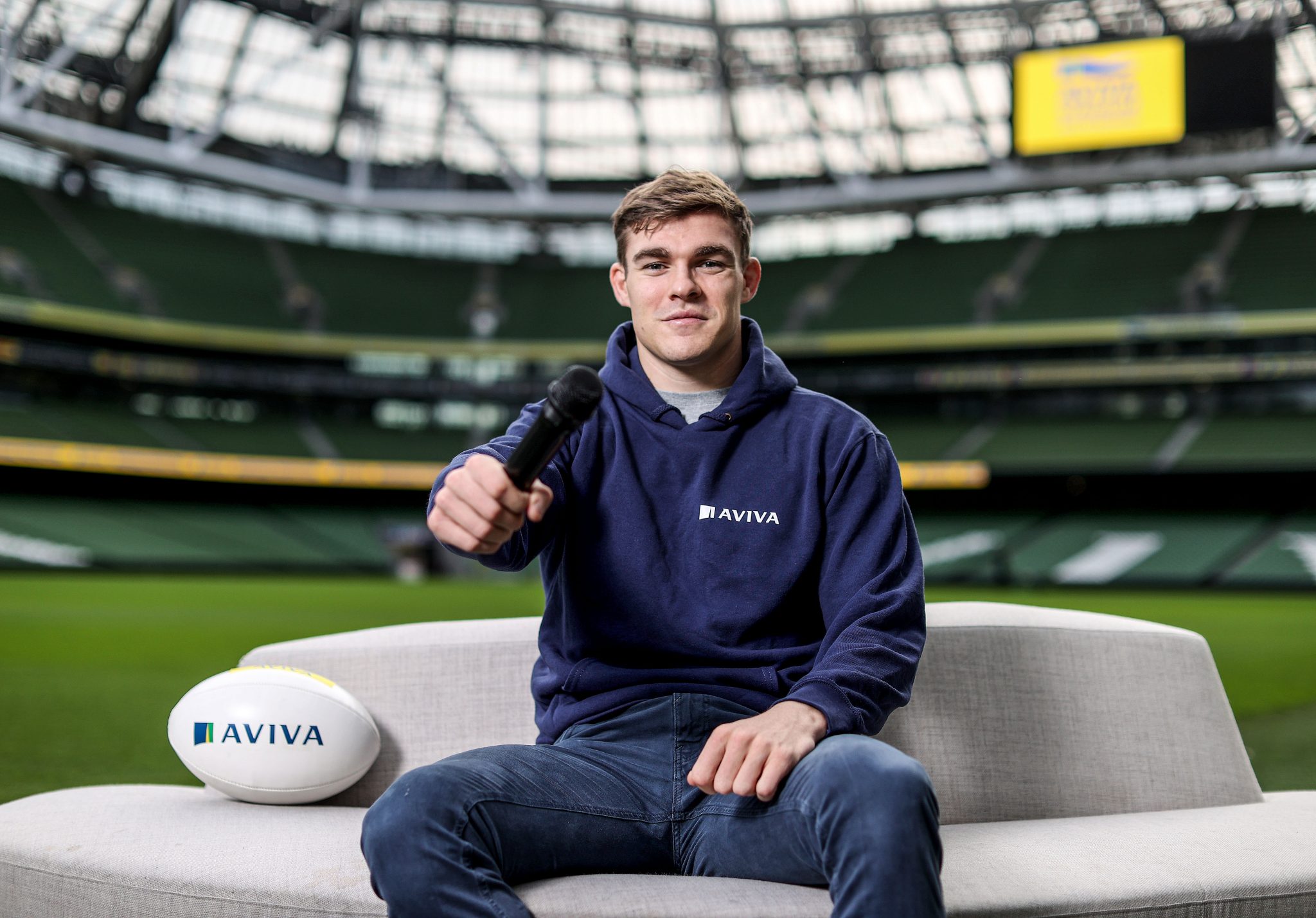 popular
The SportsJOE 12 o'clock quiz | Day 286
Wayne Rooney story about Memphis Depay shows why he failed at Manchester United
Alex Ferguson's dismissive comments confirm truth about Jordan Henderson
Nate Diaz set a UFC record during his five-round war with Conor McGregor
"There were some tough battles but I was happy to test myself against the best"
'Conor was the first one that asked me how I was... He has heart' - Max Holloway
QUIZ: Name the clubs to have lost in every Champions League final
You may also like
4 days ago
Darren Cave tells House of Rugby about one part of rugby he definitely doesn't miss
4 days ago
"He's ruptured his hamstring off the bone and he’s trying to get up into the defensive line"
1 week ago
"I got the scan and it was literally broken in half" - Ciara Griffin on her first Ireland training session
1 month ago
"I don’t know what his problem is with me" - James Lowe on Liam Williams clash
1 month ago
James Lowe joins House of Rugby to talk Test debuts, Liam Williams and Chris Ashton
1 month ago
Brian O'Driscoll turns tables on South Africa after Ireland's World Cup draw
Next Page